What happens when biodiversity is lost? Rats, pigeons move in, study shows 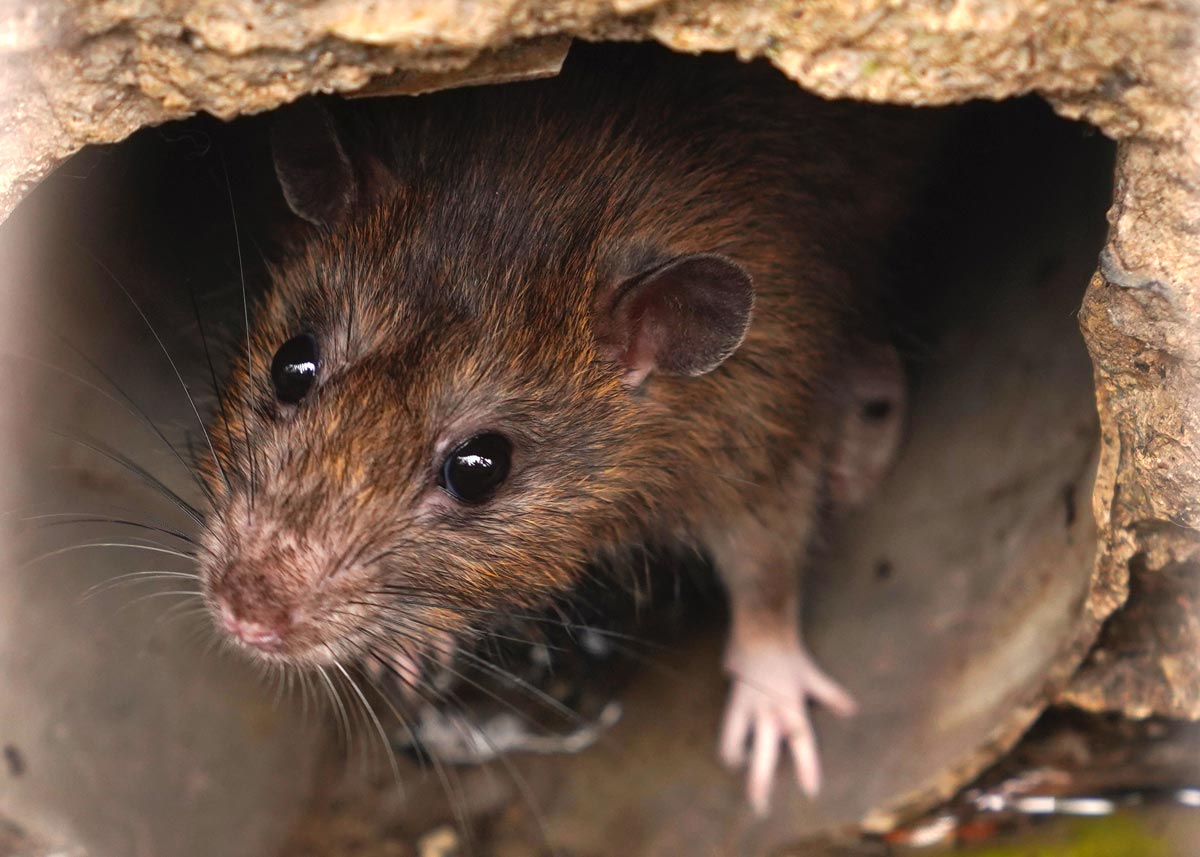 Biodiversity plays a crucial role in our day-to-day life, from improved water and soil quality, waste decomposition from microbes and, in general, having a healthy ecosystem teeming with a wide variety of flora and fauna.

But what happens when that biodiversity takes a hit as humans modify natural habitats?

A new study shows it goes to the rats. And those pesky pigeons, among others.

According to the study published by PLOS Biology, as species that are unique to particular ecosystems vanish, the more common — and mostly undesireable ones — move in.

The study used data from 81 countries around the world that was provided by more than 500 researchers.

"We show around the world that when humans modify habitats, these unique species are consistently lost and are replaced by species that are found everywhere, such as pigeons in cities and rats in farmland," said Tim Newbold, a research fellow at University College London.

The less common flora and fauna can only survive in certain habitats, while rats and pigeons are far less picky.

While some might find New York City's Pizza Rat amusing, how many cities really want to legitimately vie for the title of "Rat Capital" of the U.S.? Yes, we're talking to you, Chicago.

Biodiversity and conservation efforts have many benefits, but the rat factor alone should get you on board. That's because once they settle in, it's very difficult to get rid of them.

Not only can one mating pair can be responsible for up to 2,000 descendents per year, a rat also can survive a 50-foot fall as well as being flushed down the toilet. And then there's the range of diseases they transmit, such as viral hemorrhagic fever, plague, Weil's disease, and Q fever.

"Diversity of life provides resilience to change, and so it is very much in our own best interests to conserve a wide range of species," study co-author Samantha Hill said.