Creating connections: trail enhancements in the works for 2022 and beyond 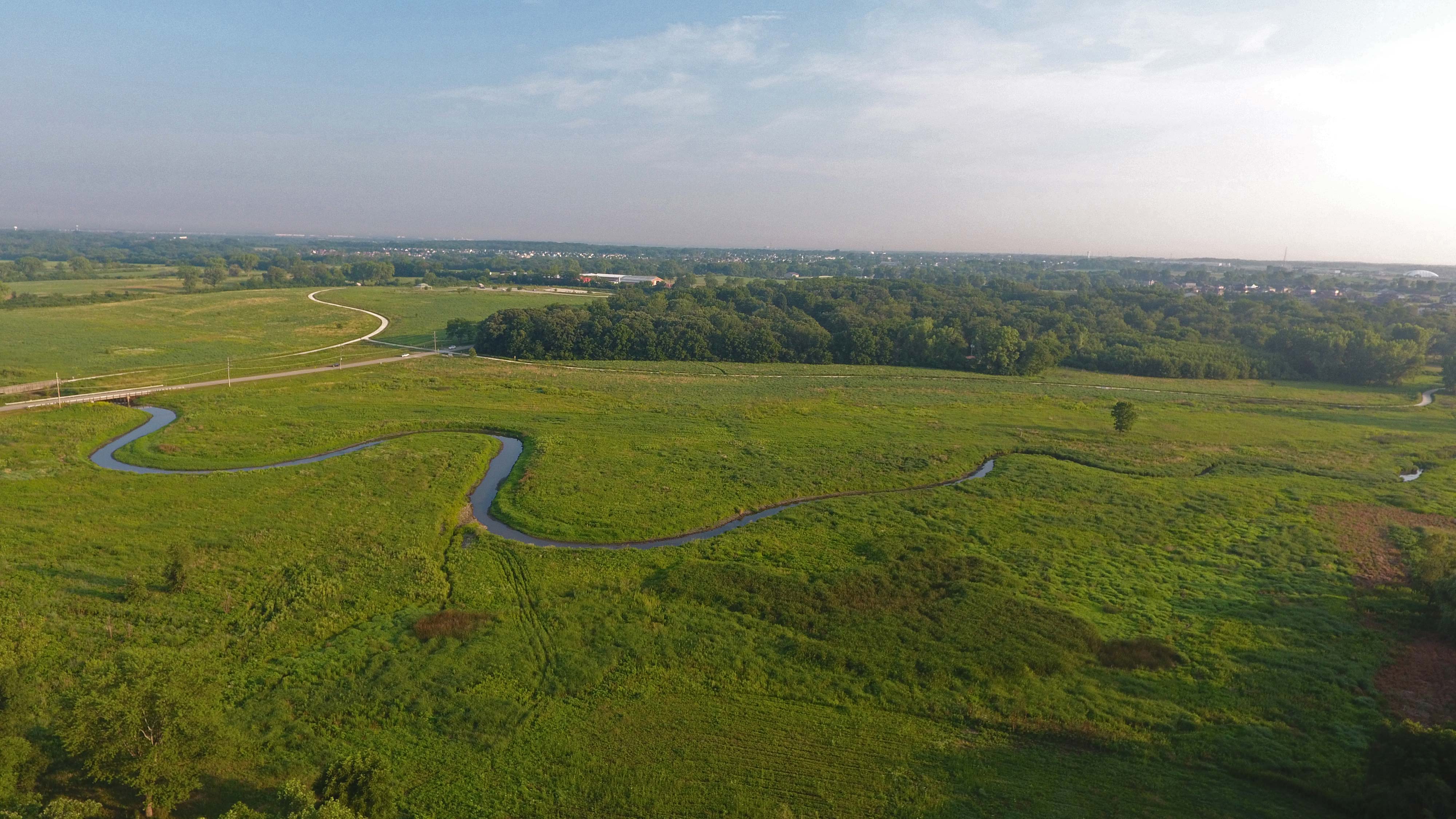 The Veterans Memorial Trail will connect with the Spring Creek Greenway Trail at Hadley Valley. (Photo by Chad Merda)

One of the most popular amenities offered by the Forest Preserve District is its 127-mile trail system.

Throughout the District’s 95-year existence, the Forest Preserve has worked – often with partner agencies – to extend, link and improve its trails so that county residents have a solid network of paths not only recreation, but also as an option for travel to and from work, the grocery store or area attractions.

In 2022, that quest is continuing with several developments that will enhance and expand the Forest Preserve’s multi-surface, multi-use trail system located throughout Will County.

“We’re always planning for the future and maintaining what we have,” said Ralph Schultz, the Forest Preserve’s executive director. “Maintenance is a big part of what we do. But we also look toward the future to make more trail connections between our preserves and between people and our preserves. We’re creating community connections.”

Schultz said the regional trails are the “backbone” of the system, but the smaller trails extending to parks and neighborhoods are just as important.

Here are some of the trail updates users can expect in the coming months:

McKinley Woods –​ Kerry Sheridan Grove:  The Forest Preserve will complete construction of an All Abilities Trail surrounding the Four Rivers Environmental Education Center in Channahon in spring 2022. The trail design will allow individuals of all abilities to experience nature and the outdoors.

Rock Run Greenway Trail: In early 2022, the Forest Preserve entered into a contract for professional engineering services for improvements along the Rock Run Greenway Trail. A stretch of sidewalk along Essington Road will be converted into a 10-foot-wide paved trail. This removes the last remaining gap in the trail and it will improve the trail connection between Theodore Marsh and Rock Run Preserve – Paul V. Nichols Access. Trail improvements also will address flooding on a 500-foot section of the path as well as ADA concerns. Construction is anticipated to begin in 2023. The Rock Run Greenway Trail provides several connections to other regional trails including the I&M State Canal Trail, the DuPage River Trail and the Joliet Junction Trail.

Trail Paving: A tentative plan is in place to pave segments of the Old Plank Road Trail, Joliet Junction Trail and the paved trail at McKinley Woods – Kerry Sheridan Grove.

Trail Signage: All trail signage will be replaced this year and the new signs will feature more wayfinding information including trail grade and surface material, mileage and trail rules.

Veterans Memorial Trail: Work will continue this year on construction of a 3.5-mile section of the trail that will stretch north from the Spring Creek Greenway Trail in Hadley Valley preserve to a state-owned trail along 159th Street in Lockport. Surveying and vegetation removal began in October 2021. Construction is anticipated to resume in spring 2022. Located mainly within the Interstate 355 corridor, the trail will also utilize city and county right of ways to make connections, including pedestrian tunnels under Bruce Road and 167th Street. This portion of the Veterans Memorial Trail is tentatively scheduled to be completed in October 2022. Eventually, another phase of construction will extend the path north from 159th Street to 135th Street in Romeoville.

In addition to the trail developments above, multiple Will County agencies are working in collaboration on long-range plans to:

“Some of these projects are very, very long term and very, very complicated and they will take time,” Schultz said. “But we will eventually get them done.”