Nature curiosity: How do owls turn their heads so far? 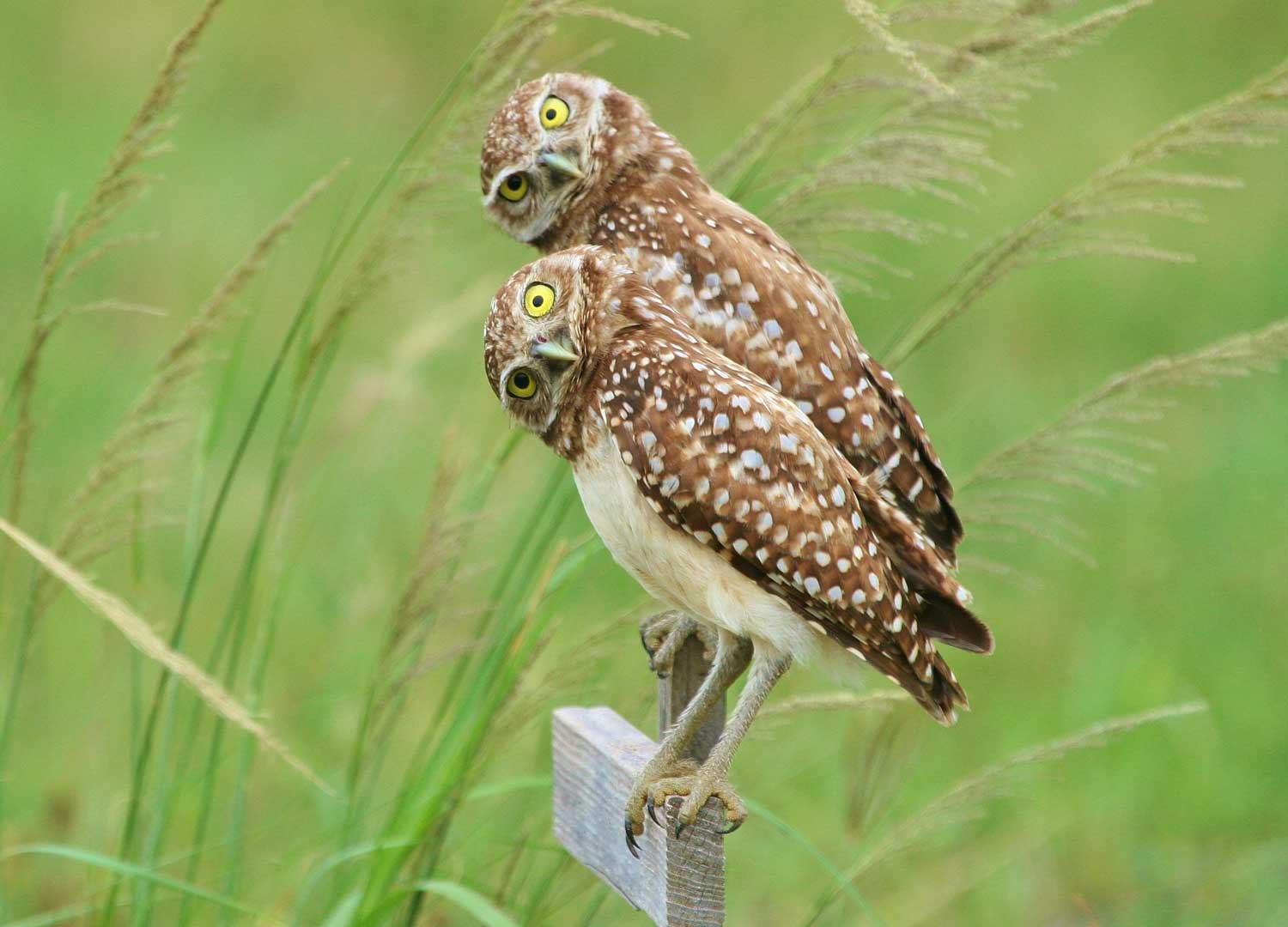 Many species of birds have flexible necks, but owls rank among some of the most impressive when it comes to rotating their heads. While it’s a common misconception that owls can turn their heads 360 degrees, they still can perform some pretty dramatic feats when it comes to checking out their environment.

Many owl species are capable of turning their heads 270 degrees in either direction. That means “they can look to the left by rotating all the way to the right, or vice versa,” LiveScience.com reports. They can also position their necks so that their heads are almost upside down while their bodies are still facing forward, states The Owl Pages.

So why do owls need to turn their heads as far as they do? Unlike humans and animal species that have spherical-shaped eyes, owl’s eyes are elongated tubes that are fixed in their eye sockets by bone. While this tubular shape comes in handy for an owl’s amazing binocular eyesight, an owl cannot turn or roll its eyes. They can only look straight ahead. So having the flexibility to turn their heads allows them to get a good look around.

Equally as amazing as the head-turning habits of owls is how they can rotate their necks as far as they do without cutting off blood flow to their brains. Research conducted in 2013 at John Hopkins University School of Medicine tried to explain just that. If humans attempted to turn their heads as quickly or as far as owls do, artery linings would tear, causing blood clots to form and potentially leading to a stroke not to mention broken necks, explained study author Dr. Philippe Gailloud in a statement.

Through medical imaging, researchers were able to study the bone and vascular structure in the heads and necks of a dozen owls that had died from natural causes. What they found was a complex network of blood vessels that adapt to an owl’s movement. While human arteries tend to constrict during head rotations, researchers discovered that blood vessels at the base of the owls’ heads continued to expand, allowing the imaging dye which mimicked blood to continue to flow and eventually pool into tiny reservoirs. These reservoirs, researchers believe, minimize the restriction of blood flow and maintain eye and brain function while the owls’ heads are turning.

In addition, the study found that a major artery that sustained the owls’ brains passed through “bony holes in the birds’ vertebrae,” explains Smithsonian.com. “These hollow cavities … were ten times bigger in diameter than the artery passing through it.” According to the researchers, that extra space creates air pockets that “cushion the artery and allow it to travel safely during twisting motions.”