Do you have bats living nearby? State researchers want to know 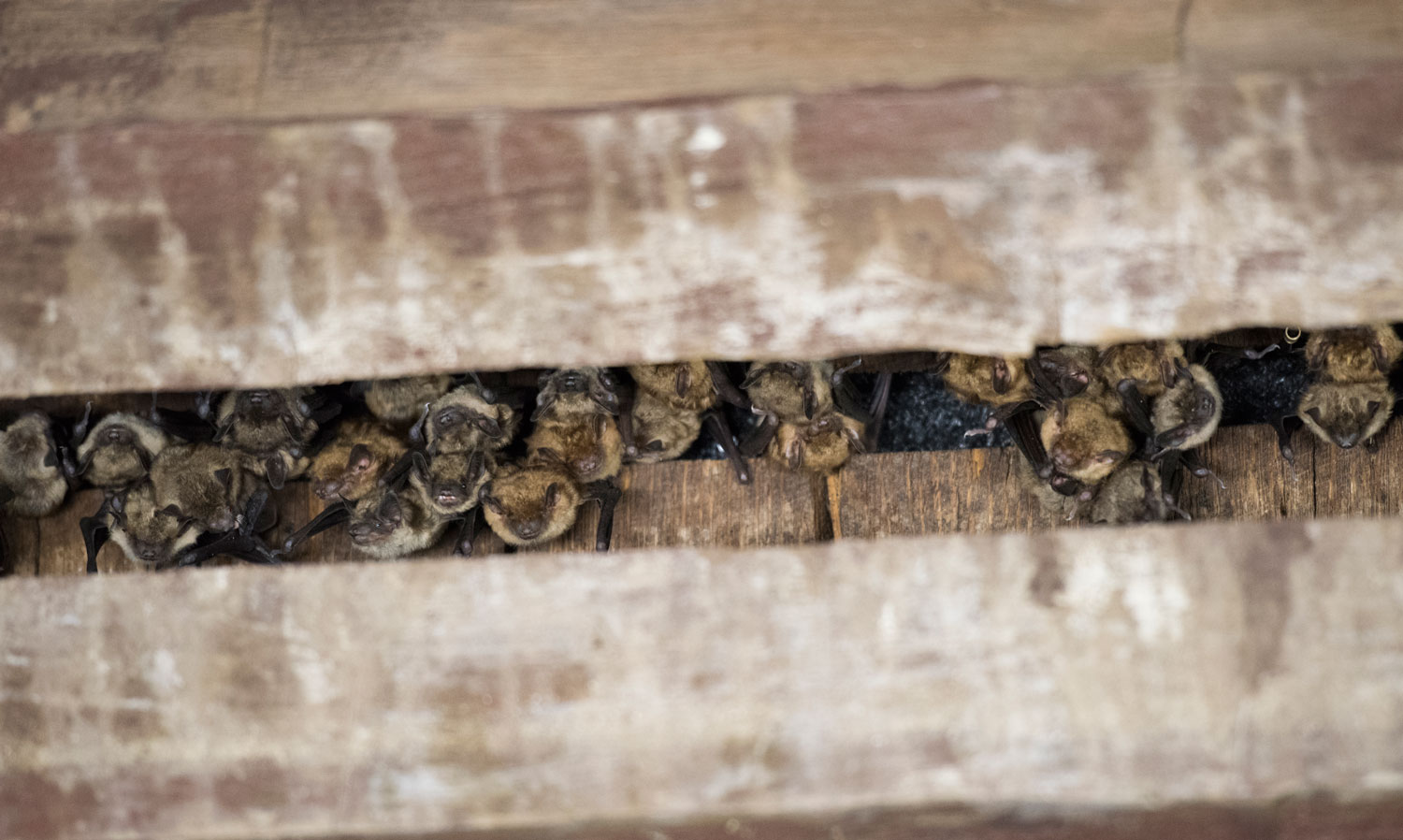 If you've seen bats zipping around outside at night and know you have a roost on your property or nearby, you can help a group of Illinois researchers studying bat populations in the state.

The Illinois Bat Conservation Program is enlisting state residents to help them collect data for their research by completing the Illinois Bat Conservation Program Roost Form online, said Tara Hohoff, project coordinator for the program. The form asks a few simple questions about the roost and what bat activity you have seen. People who complete the form also have the option of including their name and contact information so they can participate in a more detailed protocol.

"We don't have the capacity to check every barn, shed, attic, etc., for bats, so this is a great way for us to crowdsource information about where there are bats in the state," she said.

The goal of the program is to establish baseline population information for bats in Illinois and monitor population changes over time.

The roost forms is just one way researchers gather data. They also conduct acoustic surveys, which involve using ultrasonic recorders to record bat echolocation pulses as they fly by. And researchers typically go out in the field to do mist netting, which involves catching bats and then releasing them, although some of the field work has been put on hold due to COVID-19 precautions, she said.

This year, the bat conservation program is sending guano collection kits to people who submit the roost information forms. This will allow researchers to do a genetic analysis to determine which bat species are using particular roosts.

"This information allows us to determine how bats are selecting roosts and how we can best protect these sites," Hohoff said.

Even if you don’t have any roosts nearby to submit as part of the program, there’s plenty you can do to help the bat populations in Illinois, Hohoff said. To start, you can take a little time to learn about the bats that live here to develop an appreciation for them. If you’re outside in the evening, take a moment to look up and see if you see any bats.

“The most important steps for conservation happen in your backyard,” she said.

Conservation is important because several bat species in the state face declining populations. Illinois is home to 12 bat species, including eight in Will County. Only a few bat species that live in Illinois have stable populations, Hohoff said.

"The northern long-eared bat and little brown bat used to be very common in the state and are now rare to find," Hohoff said. "These species are impacted by white-nose syndrome, a fungus that causes mortality in bats during winter hibernation."

Preserving bat populations is critical because bats are so vital to our ecosystem and our livelihood. Locally, many bat species consume enormous amounts of insects, saving us from mosquito bites but also crops from damage caused by agricultural pests. In other parts of the world, bats are vital pollinators. In fact, more than 300 fruits, including mangoes and bananas, are dependent on bats for pollination, according to the U.S. Forest Service.

And bats are unique among mammals because they are so widespread and are found in so many different types of habitats.

"There are few animal groups that you can find almost everywhere in the state," Hohoff said. "Bats are found outside Chicago high-rise buildings, deep in the forest, along large rivers and even in your backyard!"