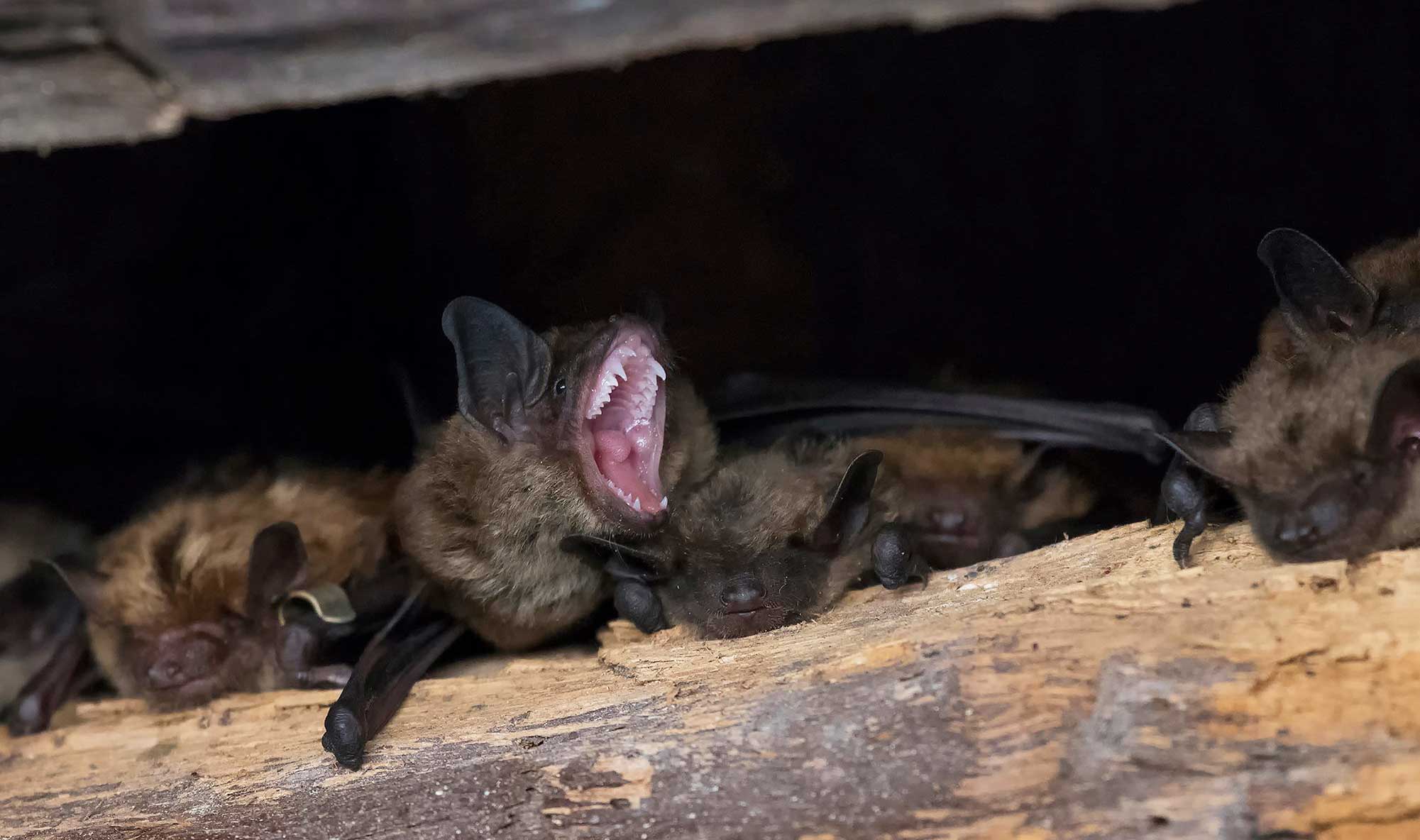 Bats aren't at the top of most people's list of favorite animals. However, these mammals — the only mammals that fly — play a key role in the ecosystem and should be a welcome part of a healthy habitat.

"Bats play an important role in our ecosystem and in ecosystems around the world," said Erin Ward, an interpretive naturalist for the Forest Preserve District of Will County.

Locally, bats are predators, feasting on insects each night, including many of the bugs people tend to hate. In fact, bats can eat up to 600 insects per hour, according to the U.S. Forest Service.

"Bats eat a lot of pesky insects. They've been known to eat mosquitoes, garden pests and crop pests," Ward said. "That's why I want them in my yard — natural pest control."

"Two good examples of plants that rely on bats are the cocoa plant and the agave plant," she said. "Without bats, we wouldn't have chocolate or tequila."

All of the bats we have locally are insect-eating predators, which means having them near your home can help control the population of insects. Here's a look at ways you can make your yard more inviting for bats. One note of caution: direct contact with bats should be avoided, because they can carry diseases such as rabies, according to the Illinois Department of Public Health.

Set up a bat house

Bat houses provide roosting spots for the mammals, so having one or more in your yard is a good way to attract them. These artificial structures are most likely to attract little brown bats and big brown bats, two species that thrive in suburban locations, according to the U.S. Forest Service.

If you're handy, you can build your own bat house. The U.S. Forest Service provides plans for a bat house on its website, and Bat Conservation International offers plans for three different types of bat houses. For those of us who are less handy, bat houses are available for sale at many hardware stores or online.

Location is key when placing a bat house in your yard. Bats prefer houses mounted on buildings or concrete structures rather than on trees or poles, according to Bat Conservation International. Look for a spot that gets at least six hours of direct sunlight each day. Bat houses should be installed at least 10 feet above ground or above the tallest vegetation in the area, but preferably 12 feet to 20 feet. Look for a spot 20 feet to 30 feet away from trees.

It may take awhile for bats to take up residence in your bat house. The forest service reports it can take as long as two years for bats to begin roosting in a bat house and, in some cases, they may not. Bats are loyal to their roosting locations, so they may not move unless their roost is destroyed or becomes too crowded.

Bats need a nearby water source, ideally within a quarter mile, Mother Nature Network reports. A close source of water serves two purposes: It makes for an ideal hunting ground to seek out insects and also provides a source for drinking water.

If you don't live near a lake, pond or other water source, you could try creating an artificial pond in your yard, or maintaining a large birdbath. Of course, while providing a source of standing water in your yard may be good for bats, it also provides a breeding ground for mosquitoes, which can be a nuisance or worse, since some of these insects carry diseases.

Native plants are good for creating a healthy bat habitat since having native plants in your yard helps attract the insects bats rely on for their diet.

Native trees are key too, because they provide spots for bats to roost or rest, Mother Nature Network reports. We often think of bats as living in caves, but many roost and overwinter in trees.

Dead trees often pose a safety hazard for nearby structures, but if you can safely leave them standing you'll be providing an ideal natural roosting spot for bats. The mammals can work into the space between the bark and the wood of the dead trees, offering a nice, tight spot for roosting, Bat Conservation International reports.

Keep an eye on your pets

Cats pose a serious risk to bats. In fact, attacks by cats are a frequent cause of bat casualties, according Bat Conservation International. If you're trying to create a bat habitat in your yard, keep your pet cats inside, especially at night. If you can't keep them inside all night, at least try to bring them indoors for the period from about a half-hour before sunset to an hour after sunset, since this is when bats are most active.