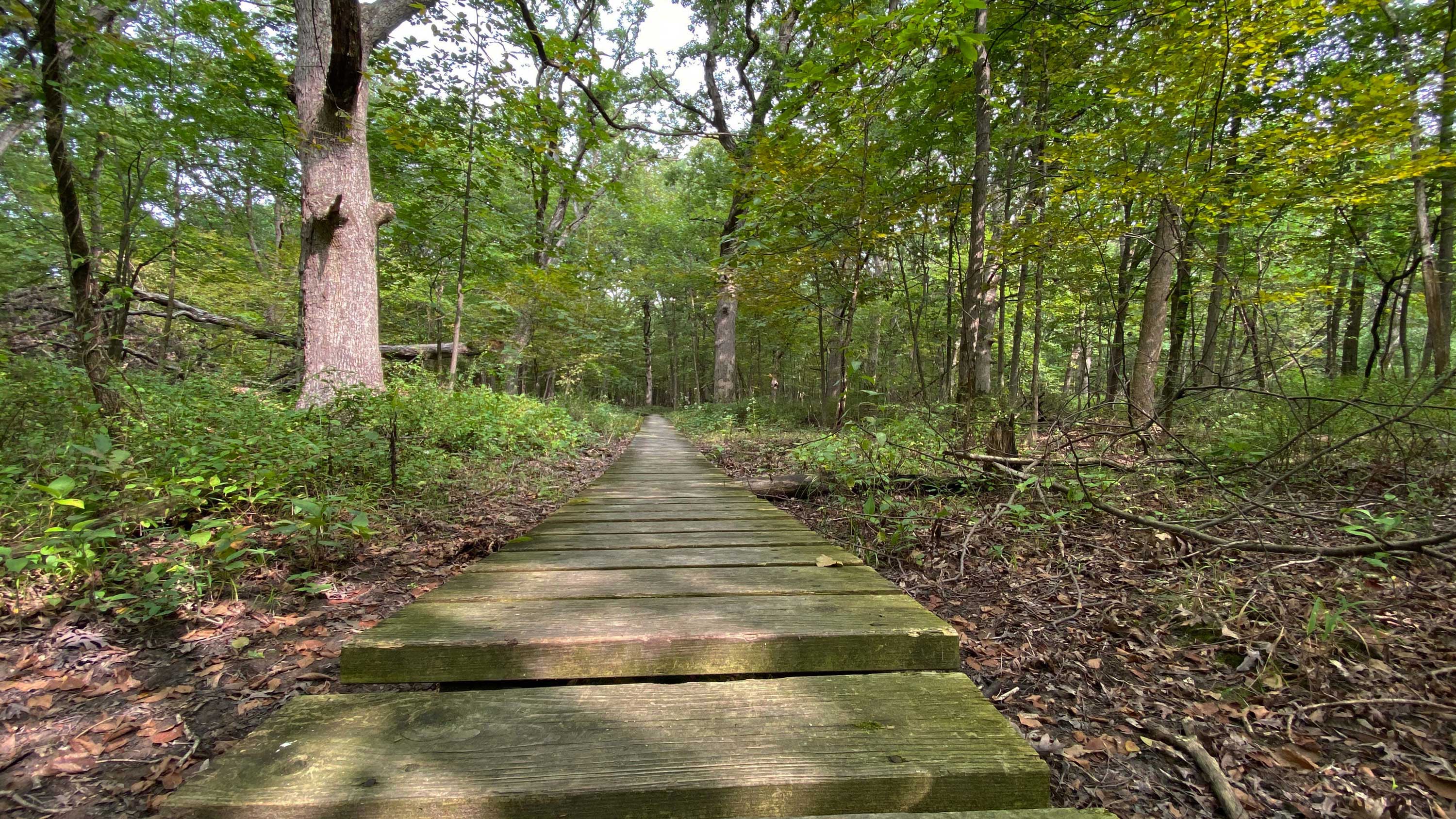 Almost half of Thorn Creek Woods Nature Preserve has been transferred to the Forest Preserve District by the State of Illinois.

This recent transfer of 466 acres will allow for better management of the preserve going forward, said Andrew Hawkins, the Forest Preserve's director of planning and development.

“The transfer will give the Forest Preserve more local control of the property and allow the District and/or partners within the Thorn Creek Woods Management Commission, to apply for grant funding,” he said. “In some cases, the value of the land may be considered as part of the local match required to receive a grant."

The preserve is located on Monee Road, north of Stuenkel Road, in Park Forest and University Park.

Judy Mendelson, chairwoman of the Thorn Creek Woods Management Commission, said the land that was transferred to the Forest Preserve in February is most of the northeast, north central and south central sections of the preserve combined with three smaller eastern portions.

“All told, it’s nearly half of the preserve,” she said. “With the transfer of this land to the Forest Preserve, the management situation has become more workable.”

The state’s role in helping to save the site dates to the 1970s when the then Department of Conservation helped start the Ad Hoc Committee on Thorn Creek Woods, which was the predecessor of the management commission, Mendelson explained.

“The state provided advice, planning studies, studies of the flora and fauna through the years, all with the goal of preserving Thorn Creek Woods,” she said. “IDOC purchased and dedicated large portions of the woods, provided grants for other agencies to acquire land, facilitated grants for Youth Conservation Corps work groups and more.”

In the late 1980s, the state stepped back from direct management of the land it owned and entered into an agreement with the Forest Preserve to manage the state-owned acreage in addition to the Thorn Creek acreage the District owned, Mendelson explained. With the state's land transfer, the Forest Preserve now owns around 780 acres of the approximately 1,000-acre Thorn Creek Woods Nature Preserve.

“The Forest Preserve District, a longtime member of the management commission, now owns a large portion of the preserve, with Park Forest and University Park also owning acreage and serving on the commission,” Mendelson said. “The management of the entire nature preserve and Thorn Creek Nature Center, now continues in a much less complicated manner to the benefit of the public who use and love the preserve and its trails, plants and animals.”