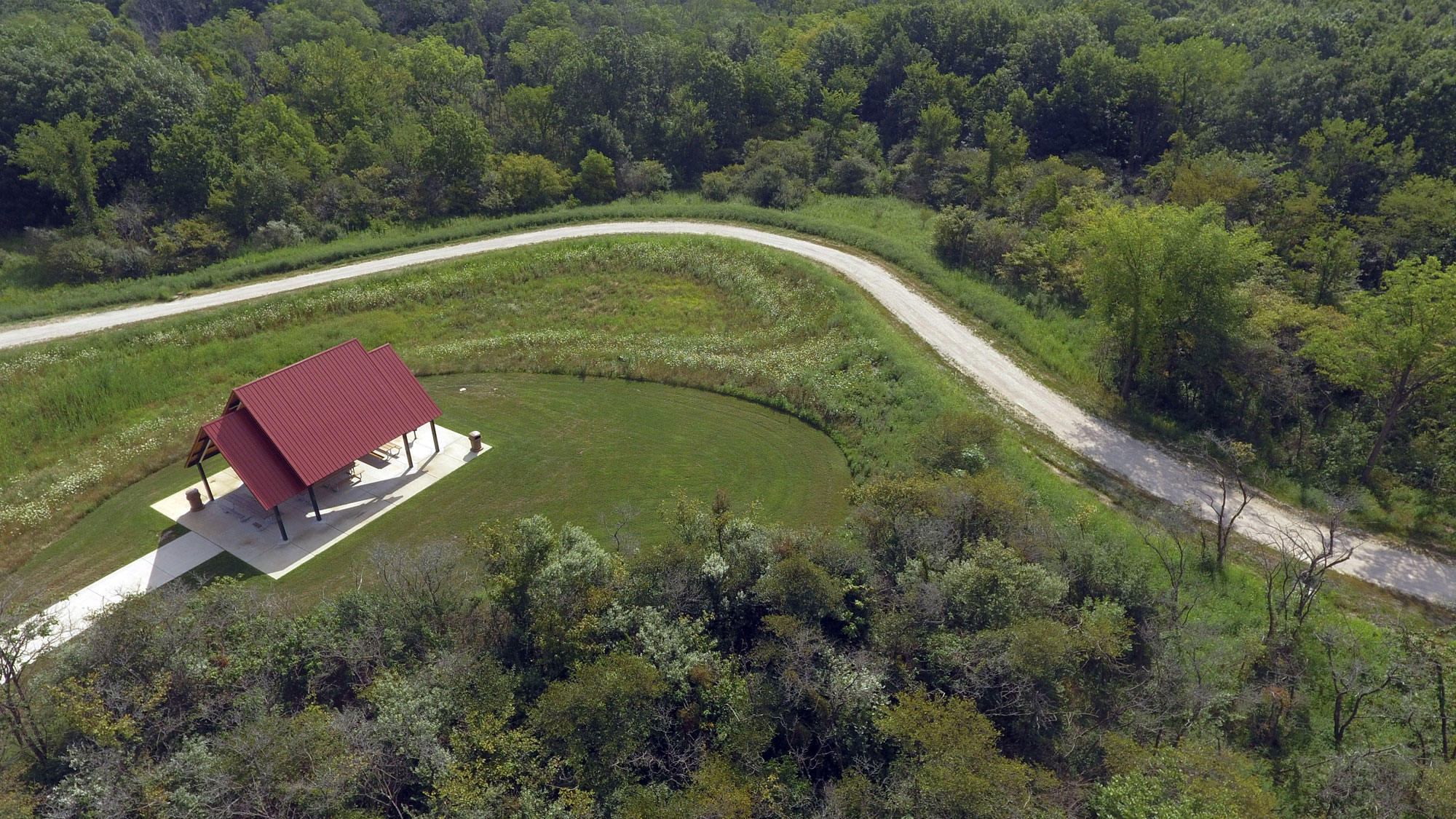 The Forest Preserve District has added more than 1,500 acres in the past two years through a land acquisition program launched in late 2019.

Some of the land was purchased, some donated and some was transferred from the state. All of it will be owned in perpetuity and enjoyed for generations to come. The open space assists in flood control, stores carbon, houses creatures and plant life, helps threatened and endangered species survive and provides recreational opportunities for residents.

Through the years, the District has grown from 143 acres purchased in January 1930 to more than 21,000 acres today. The Forest Preserve controls around 23,000 acres when leased and managed land is included in the total.

Since the recent acquisition program began, the Forest Preserve has purchased 1,509 acres. Another 120 acres are pending and will be acquired after the acquisitions are finalized later this year.

The Forest Preserve's Board of Commissioners approved a $25 million bond issue in November 2019 that included $12 million for land acquisition and $13 for development of Forest Preserve properties.

Various factors are used to rank parcels as the District seeks to acquire land, said Colleen Novander, the Forest Preserve District’s director of planning and land preservation. Land will be ranked higher if it expands or buffers a preserve or greenway, or was previously included in a Forest Preserve land evaluation program.

“Adding to existing preserves makes it easier for property management and the protection of natural resources,” Novander explained. “You can better control invasive species and perform larger restorations, especially when the parcels are connected and there are no gaps in the greenways.”

The District also considers whether a parcel will lead to beneficial partnerships.

“For instance, we’re helping the Plainfield Township Park District acquire a parcel that will help fill in a gap in the DuPage River Trail System,” Novander said.

That acquisition will benefit Plainfield Township residents, but also all Will County residents who enjoy and use the trail, so it’s a win for both organizations, she said.

To kick off this latest land acquisition effort, Forest Preserve staff used a previous land acquisition list and narrowed down the parcels to those that were still available and had willing sellers. (The District only buys land from willing sellers.) Then, the desired parcels were brought to a Citizens Advisory Committee for review. Ultimately, all negotiated parcels need Forest Preserve Committee and Board approval before they can be acquired.

For instance, reserve funds are being used to purchase the 30-acre Hidden Oaks Nature Center/Hidden Lake Trout Farm from the Bolingbrook Park District later this month. And the District received two Illinois Clean Energy Community Foundation grants to help buy 128 acres of land adjacent to Hadley Valley. The grants were for 80 percent of the purchase price.

When she looks back on the past two years, Novander said she is proud of the land the Forest Preserve has acquired so far. And it’s rewarding to see the sales and donations come to fruition, she added.

“When a property owner’s preservation goals and ours align, it’s really something special,” she said. “People who sell or donate their land to the District often do so because they know it’s going to be protected in perpetuity.

"The land is not going to turn into a warehouse or a commercial site. It’s going to be a lasting legacy that you can have your grandkids visit and know this was once your family’s land and now it’s a forest preserve.”

The land acquisition program will continue until the $2.6 million left in the acquisition fund is expended.