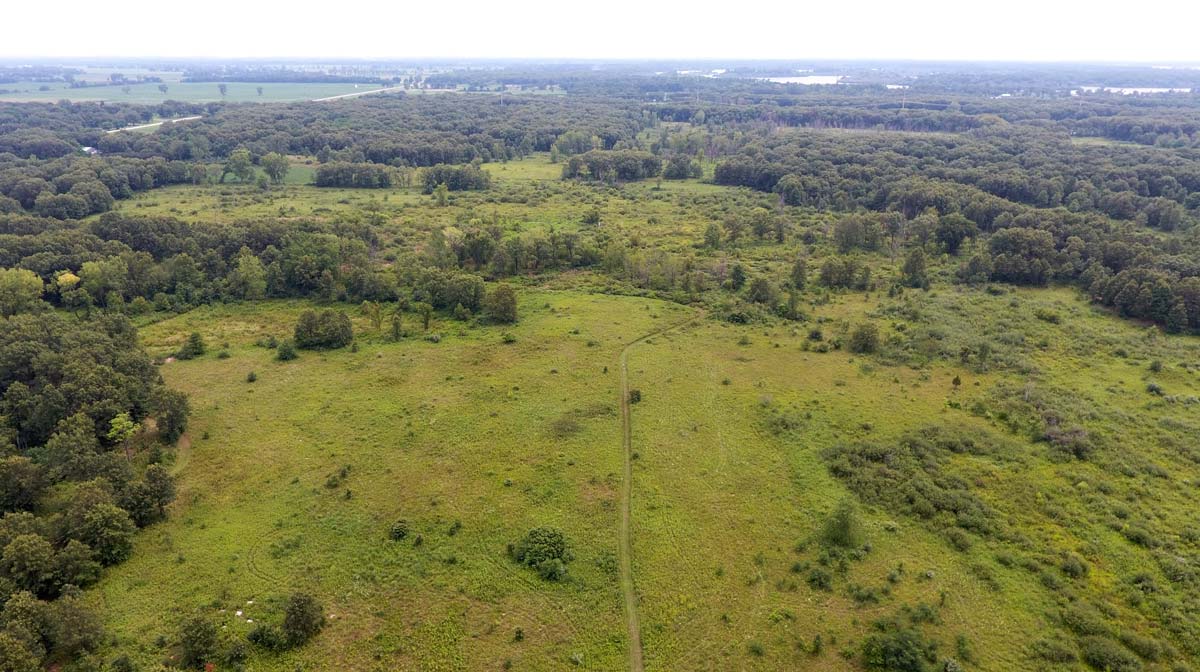 An agreement with the U.S. Army Corps of Engineers will provide $469,000 for ongoing restoration work at Prairie Bluff Preserve in Crest Hill. And a southern Will County preserve region known as the Braidwood Sands Area will receive a $122,000 grant from the Illinois Special Wildlife Fund.

Restoration funding from outside sources helps the Forest Preserve return the land it owns back to its natural state, which is one of the District’s core missions, said Ralph Schultz, the Forest Preserve’s chief operating officer.

“We are committed to doing this over time,” he said. “But when we have partnerships like this, it allows us to accelerate the process.”

The recently announced partnership award will restore an additional 67 acres at Prairie Bluff. The Army Corps is funding the work as part of its aquatic ecosystem restoration project, which began this summer. The project involves replacing agricultural fields with native prairie plants at Prairie Bluff, removing invasive species at both preserves, using prescribed burning to keep the prairies healthy and improving the underground water flow at Prairie Bluff.

“Now that the crops have been harvested, the contractor who was hired to perform the work will wait for frozen ground conditions to seed the area with prairie plants and a cover crop,” Schultz explained.

A cool season cover crop will help protect the soil from erosion and aid in weed prevention. In addition to seeding, plant plugs will be included in the restoration mix to jump-start some areas.

The wildlife fund grant will help the District create an ecological balance for wildlife and native plants in the area, said Andrew Hawkins, the Forest Preserve's director of planning and development.

“It is always encouraging to see multiple agencies and organizations working together for the greater good,” he said. “A great deal of planning and groundwork has been invested into the Braidwood Sands Area, and we are now really starting to see some positive results from all of the efforts.”

The project will involve invasive species control, tree and shrub thinning, and seeding of local prairie and savanna species. The restoration efforts benefit wildlife and foster biodiversity, Hawkins added. “But they also provide an enjoyable natural experience for preserve patrons who visit the multiple access areas and trail systems located in the region.”

An additional $265,000 in local funds will be combined with the wildlife fund grant to accomplish this portion of the ongoing restoration work. Since 2011, the Forest Preserve has invested more than $2.1 million for Braidwood Sands Area restoration and management.