Fishing line killed this robin at Monee Reservoir; it shouldn't have 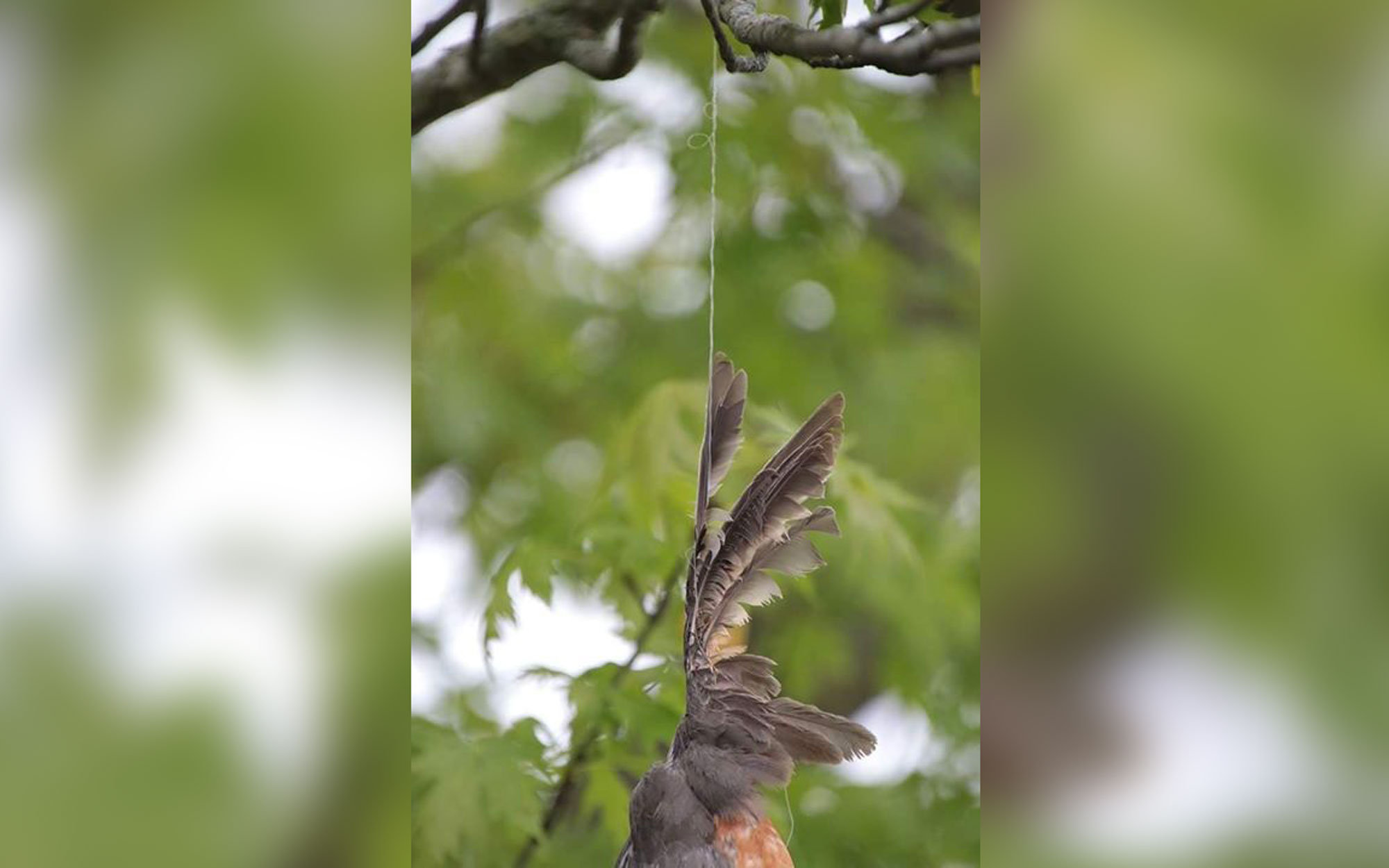 Once again, we have an important request for everyone: Please properly dispose of your fishing line. Failing to do so will continue to be a death sentence for wildlife.

The proof comes to us from Monee Reservoir, where a dead robin was found on Tuesday hanging from a tree by fishing line. Its wing had become entangled in the line, then got stuck on a branch. What a horrible way to die.

Sadly, this senseless and very preventable death is something we see all too often. For example:

Those are only the ones we've seen first-hand because they've been close to a trail and in plain view. With more than 22,000 acres of open space in the preserves, there are undoubtedly many more birds hanging themselves because of carelessly discarded fishing line.

We routinely see — and remove — line strewn about on the ground, caught in trees, etc. If you're one of those people who gets your line stuck in a tree when casting, you need to find a better spot to cast. Or maybe just stop fishing altogether. 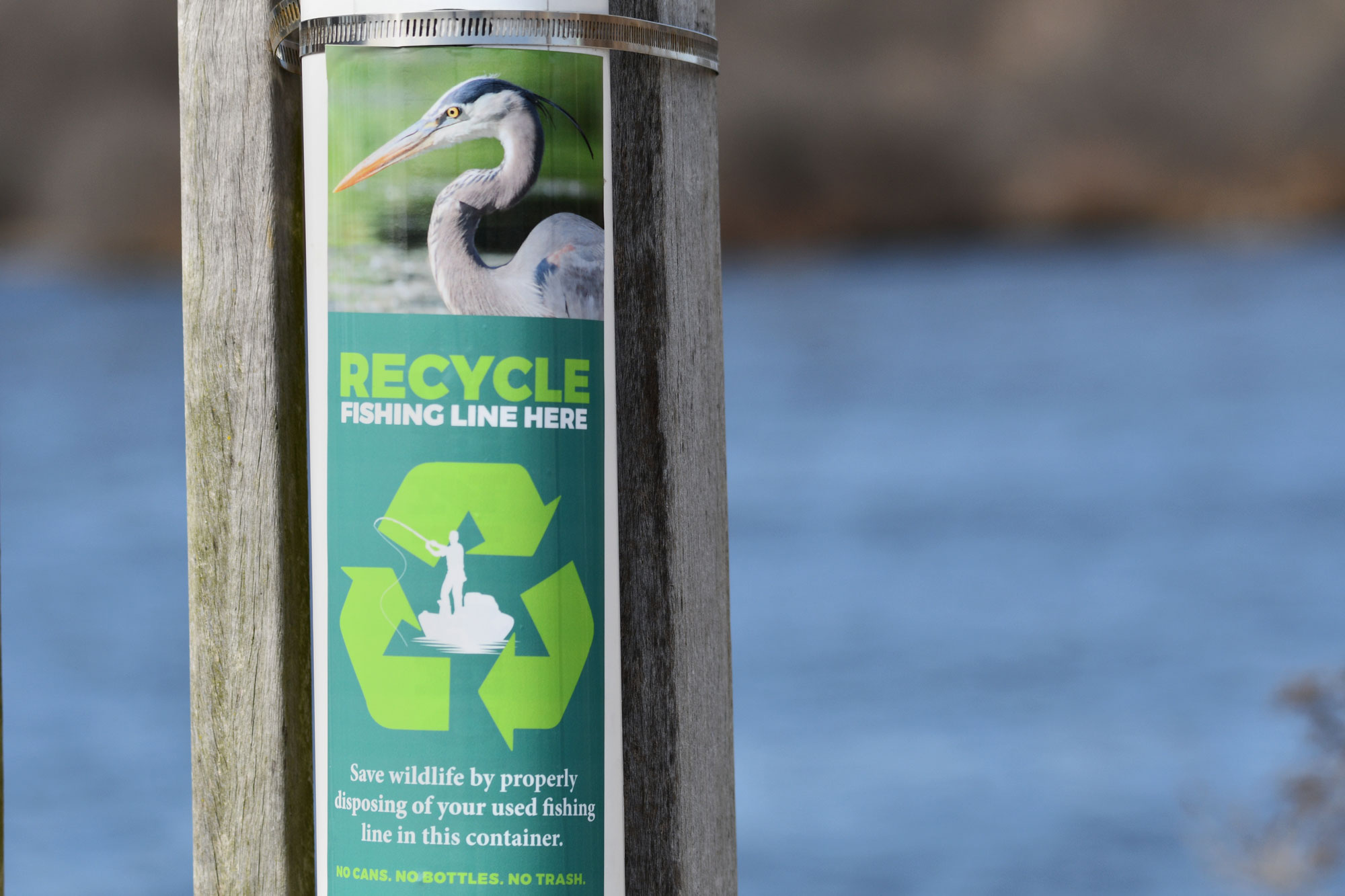 The Forest Preserve has receptacles to dispose of fishing line at all of its main fishing sites, including at Monee Reservoir. Choosing to use them is truly a matter of life and death for the animals that call our forest preserves home.

The health and safety of wildlife in the preserves is an important issue and with warmer weather approaching when more people will be flocking to the local waterways, we urge everyone to act in a responsible manner and think about how your actions impact everyone, including wildlife.