A death trap for wildlife: Improperly disposed of fishing line 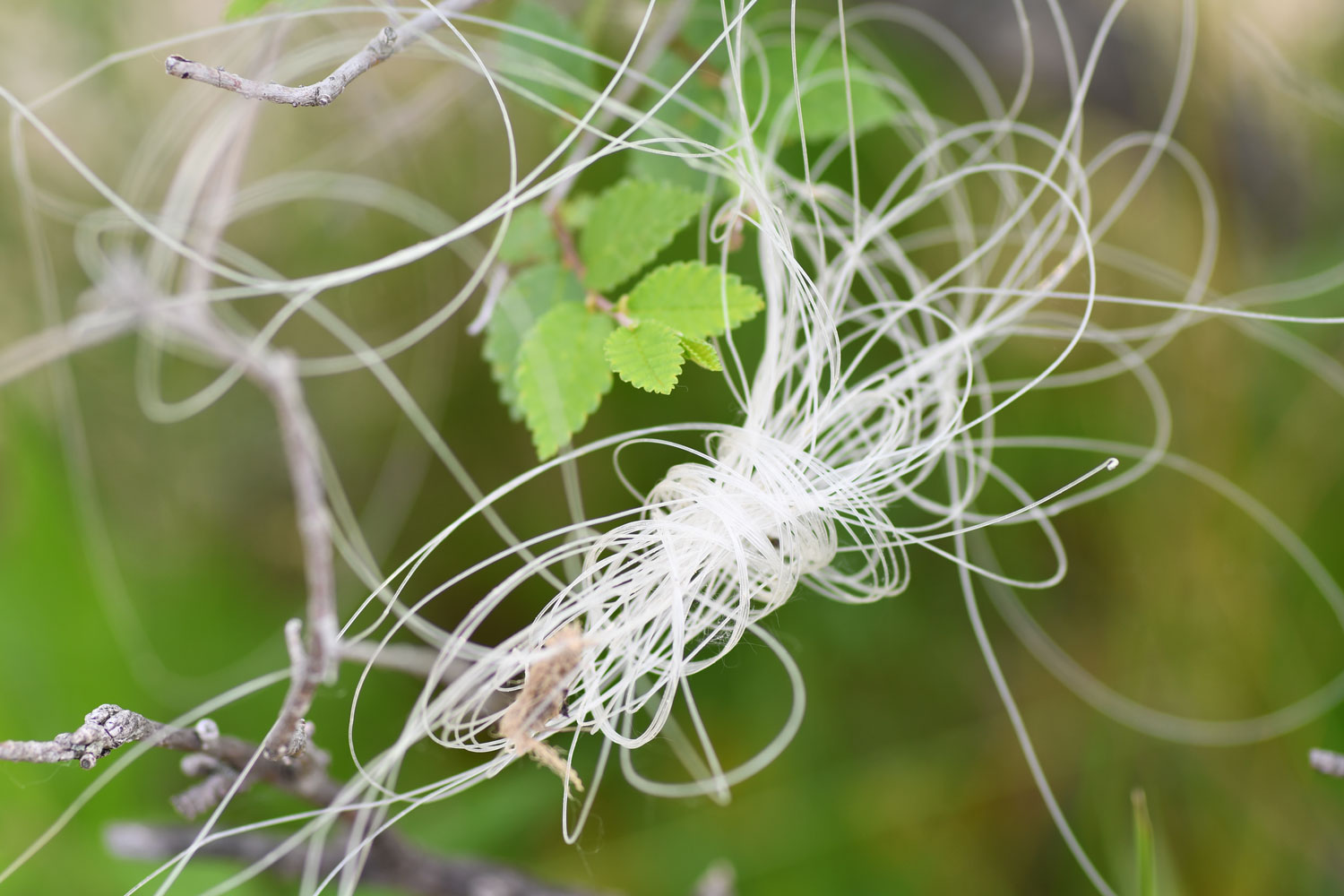 Fishing line seems innocuous, a simple tool used by anglers to hook and reel in their catch. But when not disposed of properly, this simple tool can have a devastating effect on wildlife living in and around popular fishing spots.

The problem is widespread, with untold numbers of animals injured or killed each year as a result of fishing line.

“My workload is massively related to fishing-line injuries,” Rebecca Duerr, a veterinarian at a wildlife clinic operated by International Bird Rescue, told the National Audubon Society. “It’s probably about half of what I do.”

Between 2002 and 2015, two California wildlife clinics operated by International Bird Rescue treated at least 2,957 birds for injuries caused by fishing gear, the Audubon Society reports. Birds are common victims of fishing line injuries, but they aren't alone. Sea animals such as fish, turtles and crabs also frequently are injured by stray line.

The problems with fishing line arise when it isn't disposed of properly. Monofilament fishing line is simply a long, thin piece of plastic. Plastic products do decompose, but it takes a long time. Monofilament will take 600 years to break down, according to Leave No Trace.

When not properly disposed of, fishing line becomes a death trap  — literally — for wildlife. They become entangled in it, and the ensuing struggle to get out can be deadly or lead to serious injuries, according to The Wildlife Center of Virginia. It can also cut off circulation when wrapped tightly around their bodies.

The wildlife center has treated dozens of animals injured by fishing line and hooks. Since 2011, about 60 percent of the wildlife brought to the center with fishing-related injuries have died or had to be euthanized because their injuries were too severe.

While today's monofilament could be around for centuries, anglers can prevent wildlife injuries from their leftover line by properly disposing of it. The Forest Preserve provides receptacles to dispose of fishing line at all of its main fishing sites. To properly dispose of the line, cut it into pieces less than 6 inches long and place it, along with any hooks and tackle, in the provided containers or another covered trash container.

Monofilament fishing line can also be recycled through the Berkley Conservation Institute. Since the recycling initiative began in 1990, Berkley has recycled more than 9 million miles of fishing line — enough to fill two reels for every angler in the United States. The fishing line is melted down into small plastic pellets that are used to create new plastic products. They are not used to make new fishing line.

To participate in the program, you can drop off your used monofilament fishing line cleaned of any hooks and tackle, in a collection bin at a participating local bait and tackle shop or mail it directly to Berkley:

Fishing line cannot be recycled through your curbside recycling program because it is a high-density type of plastic, and these require a special recycling process.