Not guilty: Stop blaming wolf spiders for invading your home 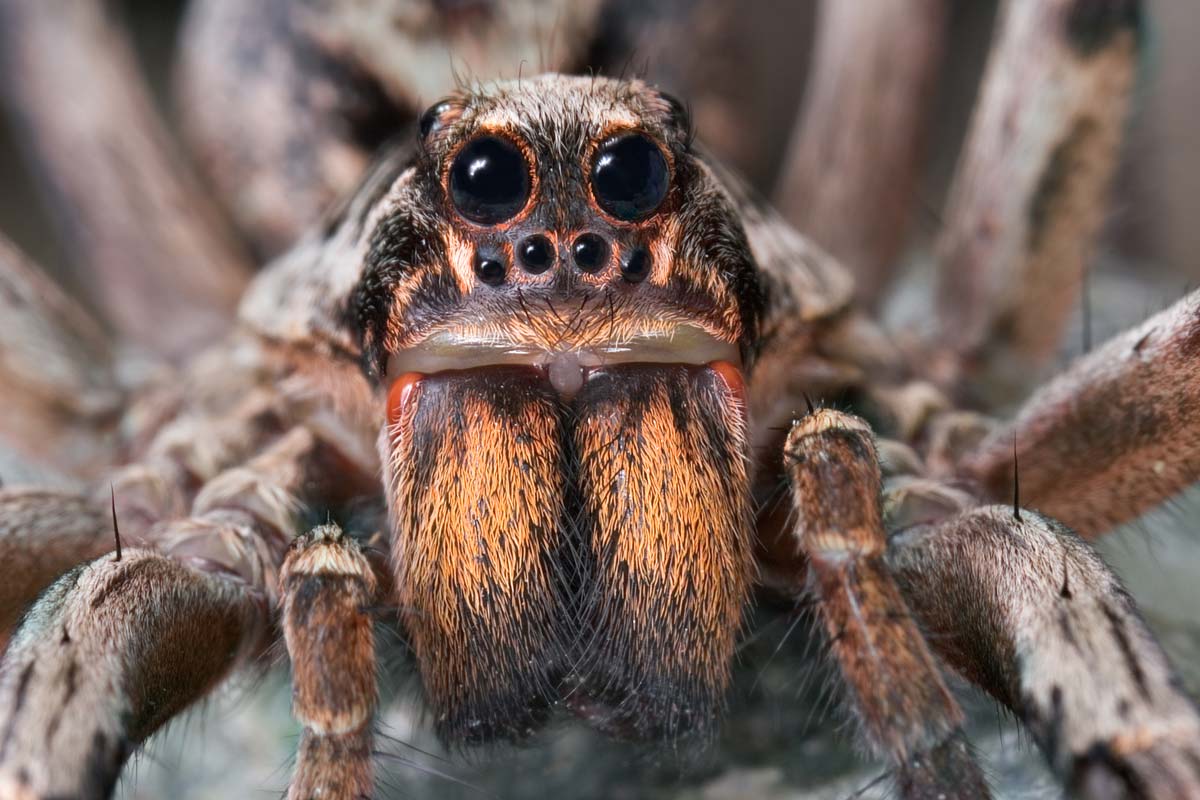 It’s spider season, and not just because Halloween is right around the corner.

This is the time of year when we start to see more spiders, both indoors and outside. Wolf spiders tend to get a bad rap in autumn for invading our houses as the weather cools, but they are mostly being falsely accused. More likely, if you see in uptick in your home's spider population in the fall, it's probably because the timing coincides with the mating and reproductive cycle of the resident indoor spiders in your house, according to the Burke Museum.

Many people label any big, hairy dark-colored spider as a wolf spider, and while wolf spiders can be big and dark and hairy, they certainly aren’t the only arachnid to fit this description. It’s more likely that the spiders you see in your house as the days get shorter are one of the common indoor spiders.

In Illinois, indoor spiders generally consist of cellar spiders, cobweb spiders, sac spiders and brown spiders, including the brown recluse, according to the Illinois Department of Public Health. And while wolf spiders may occasionally make their way into your garage, house or basement, they don’t thrive or survive indoors. Wolf spiders catch their prey by roaming around searching for it, and this isn’t as effective indoors, where there usually aren’t as many insects, the Burke Museum reports.

Plus, while spending the winter in a warm and cozy home sounds like a good idea to you, wolf spiders — and other spiders — are cold-blooded, so they don't need to hunker down in a warm spot to survive winter, according to the Burke Museum.

The wolf spider family includes as many as 2,300 species worldwide. Because they are so common, they are often misidentified. Wolf spiders can be big — with bodies up to 1 inch long and leg spans of more than 2 inches, according to the Illinois Department of Public Health. They are typically gray or black but can also be brown, tan or reddish in color. Wolf spiders are also identifiable by their eyes; they have eight, and two are typically much larger than the others.

Wolf spiders, females especially, also have a few behaviors that tend to creep people out. They carry their eggs on their backs and then, once they hatch, the baby spiders hitch a ride on their mother until they can go off on their own.

If the idea of having a bunch of spiders — wolf spiders or not — crawling around your house is keeping you up at night, there’s a few things you can do to try to keep them at bay. Some spiders, including sac spiders and funnel web spiders, do often wander indoors in the fall, so check your foundation for holes and cracks and seal accordingly, the Illinois Department of Public Health advises. In addition, spiders that make webs can often be controlled simply by removing their webs.