What's the difference?: Blizzard vs. snowstorm 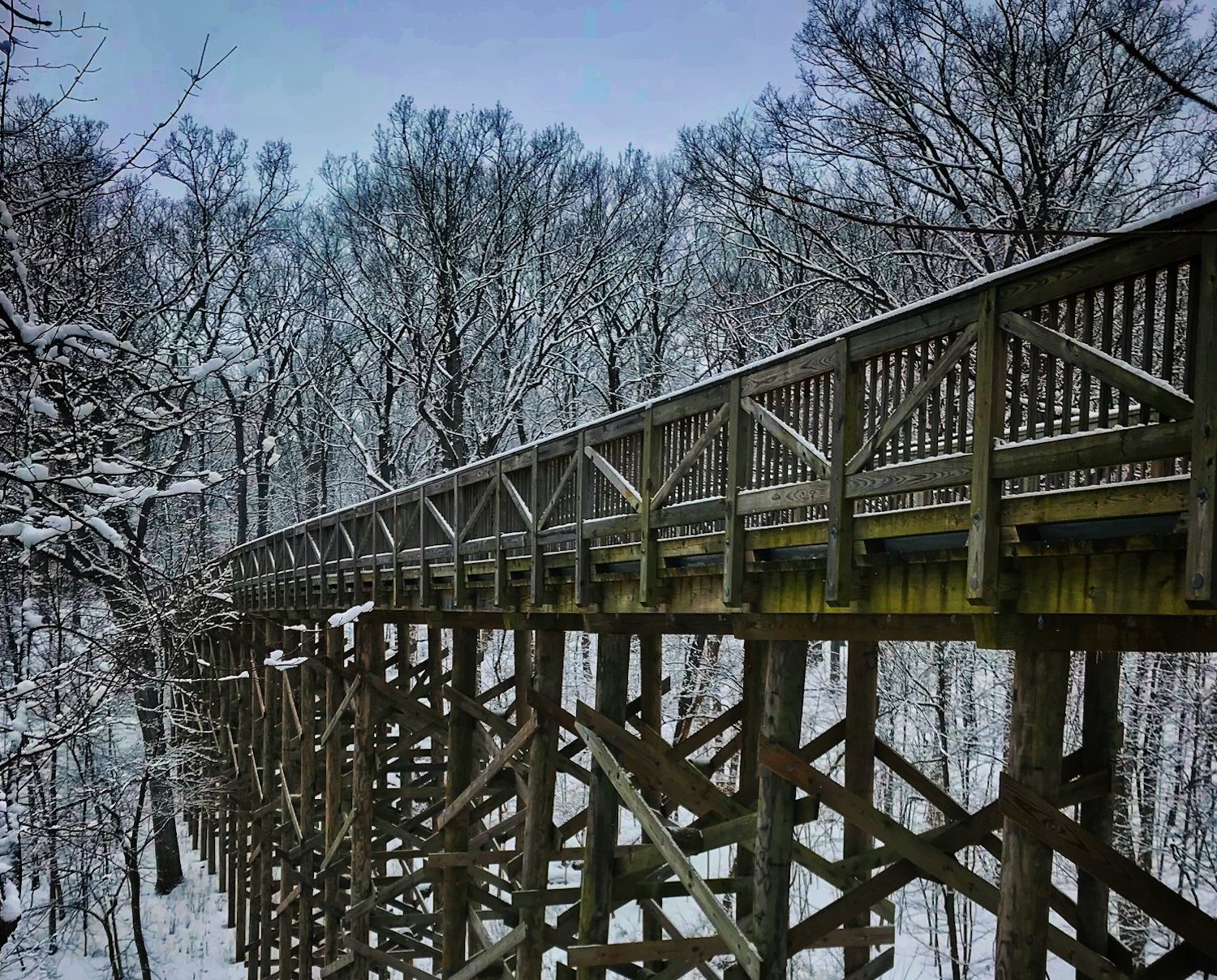 When snow is in the forecast, meteorologists like to let us know early and often. If there's a chance of snow, it will headline the evening news for days leading up to the weather event. Once the flakes start to fall, TV reporters will show up at interstate overpasses all over the Chicago area for a live look at weather and traffic conditions.

Snow gets our attention, and for good reason. It can wreak havoc on our commutes and make simple errands a dangerous journey. It even adds to our household chores, in the form of shoveling our sidewalks and driveways. But when is a snowstorm not just an ordinary snowstorm and something more?

Snowstorm isn't actually a scientific term. Any storm system that produces snow could be called a snowstorm. When we think of serious snowstorms, the kind that cause us to hunker down indoors for a few days until the weather — and the roads — is clear, we think of blizzards.

Blizzard is a technical term with certain criteria that must be met. For a blizzard to occur, there must be sustained winds of 35 mph with snow and blowing snow reducing visibility to less than a quarter mile for a period of three hours or more, according to the National Weather Service.

One interesting note about blizzards: Nary a flake of snow has to be falling to experience a blizzard. That's right. Previously fallen snow that is blowing around because of high winds can create a blizzard if all the criteria are met. Blizzards that occur when snow is not falling are sometimes called ground blizzards, the National Weather Service reports.

Ground blizzards most often occur when an Arctic cold front moves through an area, causing a drop in temperatures along with a rapid increase in winds gusting up to 50 mph to 60 mph. When these Arctic fronts move through after a recent snowfall, the winds can create whiteout conditions, the weather service reports. Ground blizzards can be just as dangerous as blizzards that occur while snow is falling. In 1888, a ground blizzard now known as the Children's Blizzard of 1888 killed an estimated 235 people across the Great Plains.

More precise, well-defined terms exist for other kinds of snow-producing weather systems as well. For example, snow squalls are brief but intense snow showers that occur along with strong, gusty winds, according to the weather service. Snow can accumulate quickly during snow squalls. Snow showers are brief periods of snow falling at varying intensities, with some accumulation possible. Snow flurries occur when light snow falls for short periods resulting in little or no accumulation.

Blowing snow, which is wind-driven snow that significantly reduces visibility, is similar to a blizzard, but without the intensity. Like with a blizzard, blowing snow does not always occur while snow is falling; it can occur with previously fallen snow that is picked up by high winds.

These snow-related terms and more are likely familiar to people who keep an eye on the weather, as they often show up in the winter storm advisories, watches and warnings issued by the National Weather Service. Those terms, too, can cause confusion, as they do in warmer months with tornado and thunderstorm watches and warnings.

Like with blizzards, snow squalls and flurries, advisories, watches and warning have specific requirements that must be met for them to be issued. A winter storm advisory is issued when between 3 inches and 5 inches of snow is predicted to fall over a period of less than 12 hours; if freezing rain will fall mixed with sleet and snow; less than 1/2 inch of sleet is expected to fall; or there are blowing winds, according to the weather service.

RELATED: WHY IS SNOWFALL SO HARD TO ACCURATELY PREDICT?

Winter precipitation can be difficult to predict and define. In addition to snow, we often experience freezing rain and sleet, and in many cases sleet or freezing rain can mix with snow when temperatures are close to 32 degrees Fahrenheit. Sleet and freezing rain both occur when rain falls high above ground level and passes through a layer of freezing air closer to the Earth's surface. The difference between the two has to do with how thick of a layer of freezing air the rain passes through, according to the weather service.