Why is snowfall so hard to accurately predict? 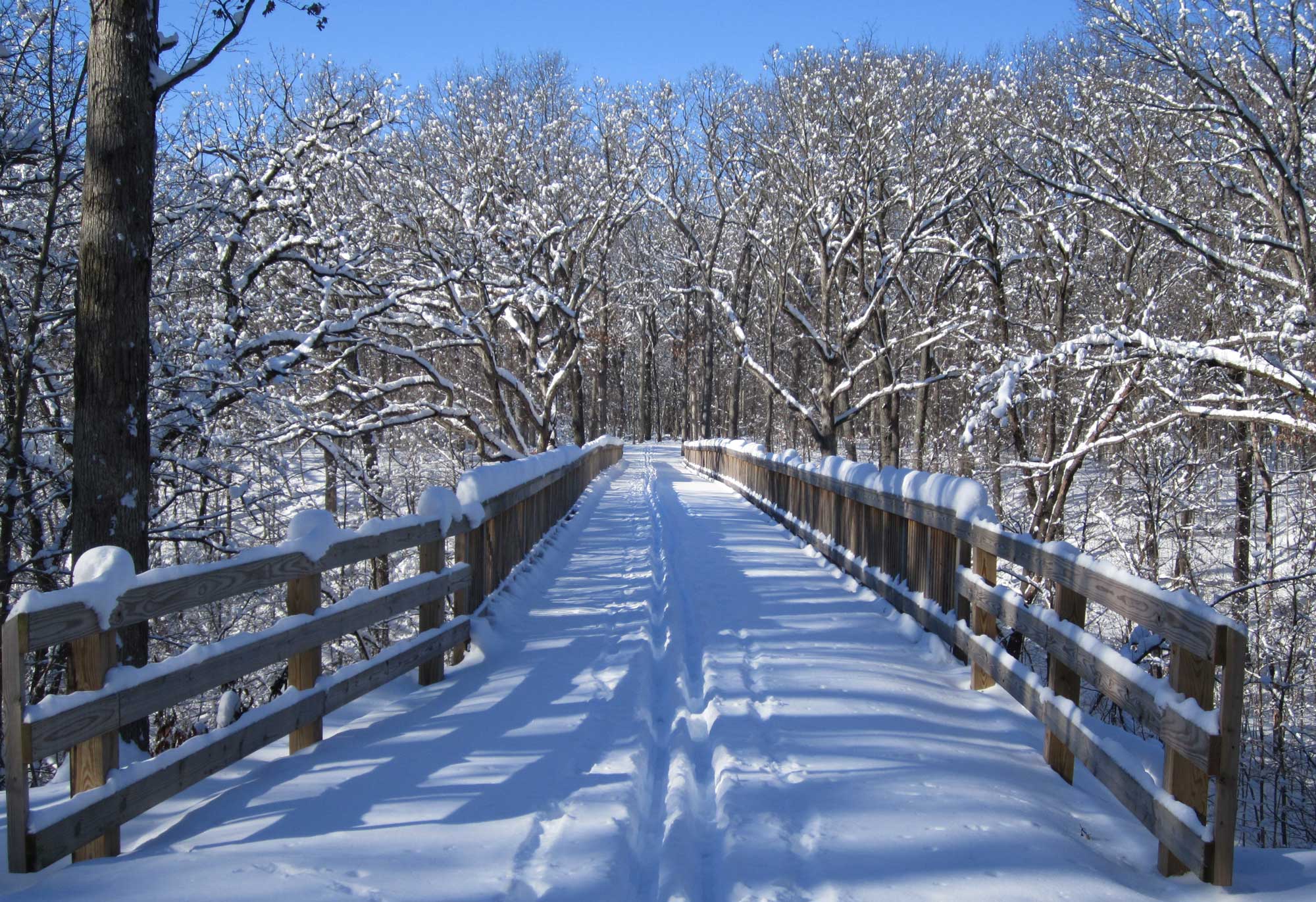 It's a winter rite of passage. The TV news reports a snowstorm of epic proportions is on its way. A foot of snow, maybe even 2 feet, could soon blanket northern Illinois. We make time in our busy schedules for a trip to the grocery store to stock up only to find the shelves bare, so we grab what we can before heading home to hunker down ... only to get a dusting of snow, hardly enough to even shovel.

Why is this routine something we've just come to accept about winter? Why can meteorologists tell us that it will rain next Thursday or know 10 days in advance that we are in for a record-breaking heat wave or cold spell, but they just can't seem to figure out if it is going to snow 2 inches or 10 inches until sometimes a few hours before the snow moves in?

To start with, the further away any weather event is, the more uncertain the weather models are and, therefore, the forecasts. There's a lot of uncertainty in any weather forecast for more than four or five days out, according to Climate Central.

In addition, precipitation is much more difficult to forecast in general than temperature, Climate Central reports. Even determining what kind of precipitation will fall can be a challenge in the winter. The difference between it snowing or raining or sleeting can depend on a variety of factors, and those factors may not be consistent even across a relatively small geographic region, like the Chicago area. It might rain in Will County but snow in Lake County, or even vice versa.

And snow is much more tricky to forecast than rain, because small details can have major effects on how a snow system develops. If the weather models being used to develop forecasts get any of these details wrong, it can drastically change the forecast.

For example, snow typically falls to the north and northwest of a low-pressure system, according to Treehugger. But forecasts often rely on data from weather systems more than 1,000 miles away, so if the track of the weather system changes, so, too, does the forecast for what areas may get snow.

More intense snowstorms often result in greater variation in snow totals even across a small area, because these snow events often involve heavy snow falling in narrow bands, according to the Weather Channel. So while you're socked in with snow in Joliet, that may not be the case for your sister in Naperville or your parents in Orland Park. That's because narrow bands of heavy snow are sometimes only 5 miles to 10 miles wide, and within these bands snow can fall at rates greater than 1 inch an hour.

And changes to moisture in the atmosphere as well as the temperature when it snows can also effect how much snow an area gets. Temperature is a double whammy when it comes to snow totals. If it's hovering close to the freezing point — 32 degrees Fahrenheit — snow may not stick initially when it starts to fall, resulting in smaller snow totals. Temperature also plays a role into how fluffy and dry or heavy and wet snow is, which can greatly impact snow totals.

The snow-to-water ratio, or snow ratio, is a comparison of the volume of snow you get from a volume of water, according to the National Weather Service. For a long time, the general rule of thumb was that the snow-to-water ratio was about 10-to-1, meaning 10 inches of snow is equivalent to 1 inch of water. But temperature can drastically change that, with colder temperatures often resulting in higher snow ratios. Even factors such as wind and how much ice is present in the clouds can effect the ratios. Because of all the factors at play, the 10-to-1 ratio rarely is accurate for a particular snow event.

Even your proximity to a large lake can drastically effect how much snow falls. Anyone who has spent a winter in the Chicago area has heard of the notorious lake-effect snow.

Lake-effect snow is common in the Great Lakes region. It occurs when cold air moves across the unfrozen and relatively warm lake water, pushing warmth and moisture to the lowest portion of the atmosphere, according to the National Weather Service. This boost of moisture then results in heavy bands of snow, sometimes producing 2 inches to 3 inches or more of snow an hour. Where lake-effect snow falls depends on the wind direction. While heavy snow may fall in one area, just a mile or two away it may be sunny with no sign of snow.

Of course, part of this phenomenon of snow forecasts being inaccurate also goes back to human nature. Snow has a more lasting impact and effects our plans and routines than rain, so when the meteorologists miss the mark on a snowfall prediction we take notice. Not so much if a rainstorm fails to materialize as predicted.

“It becomes more visual when it’s snow,” Bob Oraveck, a lead forecaster with the National Weather Service's Weather Prediction Center, told Climate Central. “You don’t really notice it as much when it’s rain.”

The bottom line when it comes to snow forecasts is that you shouldn't put much stock in a snow forecast more than a few days out, according to the Weather Channel. These long-range forecasts may be good for TV ratings or social media engagements, but they most likely aren't very accurate and will change considerably before the weather event.