The war on dandelions is killing bees, but it doesn't have to 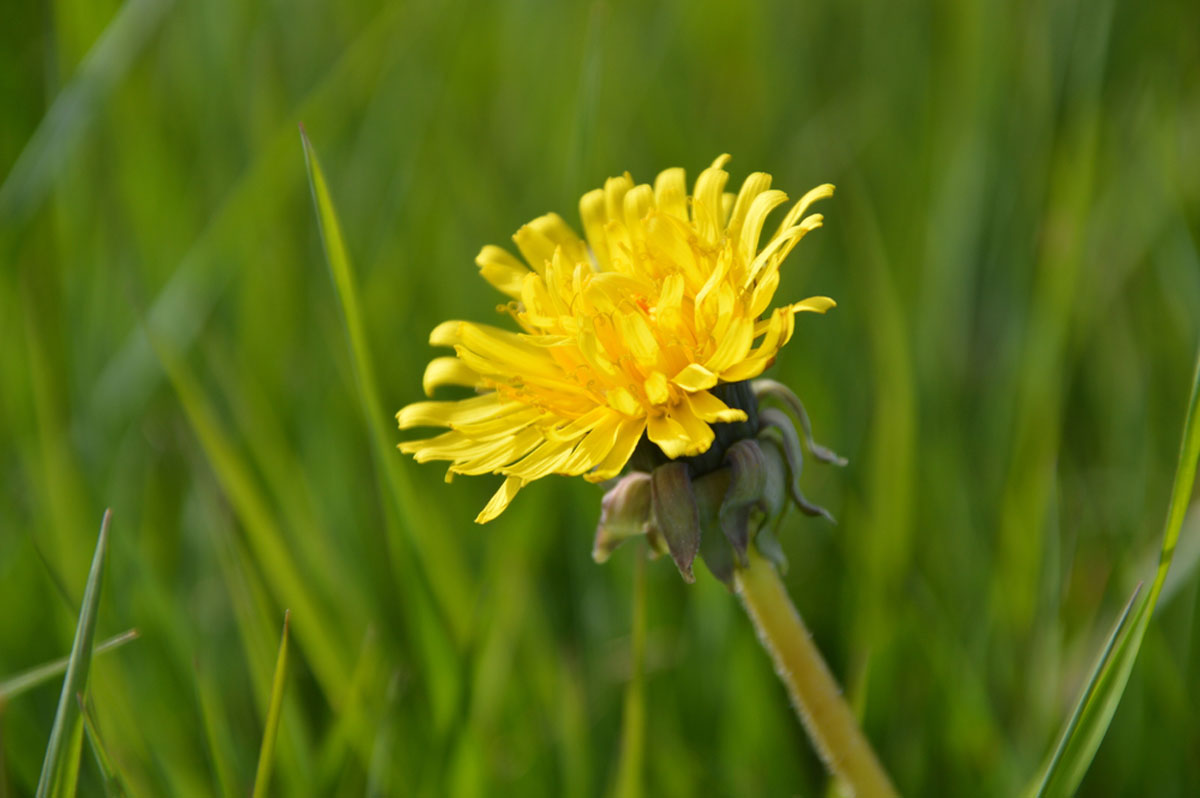 It's just about time for another of the annual rites of spring: the declaration of war on dandelions.

Every year, homeowners across Will County spray their yards with herbicides and pesticides to keep weeds and pests at bay, but it may be at a cost to honeybees and other pollinators. That's because bees and other beneficial insects rely on dandelions as a source of nectar in early spring, when most other flowers are not yet in bloom, according to the University of Wisconsin-Extension.

The problem is that many pesticides are toxic to bees, insects, birds and other animals, according to the University of Georgia Honey Bee Program. When they visit dandelions in their search for nectar, they also consume the pesticides, which can have deadly consequences.

The bee population has been declining over the past few years because of a phenomenon called colony collapse disorder, or CCD, which was first identified in 2006. According to the U.S. Department of Agriculture, CCD is defined as a dead colony that has no living adult bees but still has a live queen bee as well as immature bees and honey. Since 2010, the number of hives lost to CCD has declined, but the bee population continues to face many threats, including diseases; pests and parasites; exposure to herbicides and pesticides; and poor nutrition.

The dwindling bee population is a concern across the world because bees are one of our most important pollinators — the bees, butterflies, birds, bats, beetles and other small insects and animals that pollinate plants. Pollination is necessary for many of the foods we eat every day. In the United States, honeybees are responsible for about $20 billion in food production and are necessary for pollinating many important crops, the American Beekeeping Federation reports.

Chemical use on our lawns is a big industry. In fact, U.S. homeowners use up to 10 times more of these chemicals per acre to treat their lawns than farmers use on their crops, according to the U.S. Fish and Wildlife Service. All of these herbicides and pesticides can help achieve the desired affect of nicely manicured lawns free of dandelions and other weeds, but it's also robbing bees of an important food source at this time of year.

Across the pond, in the United Kingdom, dandelions and their importance to bees is the subject of a public awareness campaign by the Pesticide Action Network. As part of the "Bees Need Dandelions, People Need Bees" campaign, the group is asking residents to appeal to their local governments to stop the use of pesticides and other chemicals on government land and also change mowing policies to allow dandelions to remain in bloom, providing a critical food source for bees.

Here at home, you can do your part to help the bees by eliminating or limiting the use of weed-killing herbicides on your lawn. If you must use these chemicals, consider doing so in the evening, because bees typically eat only during daylight hours, the Honey Bee Program advises.

You should also choose less-toxic products that degrade rapidly, which reduces the likelihood bees will die from visiting your plants, according to the Honey Bee Program. Finally, apply chemicals carefully to prevent them from spreading to unintended areas such as gardens, which may not affect the plants but could affect the bees visiting those plants. It's always best to avoid spraying on windy days, when the chemicals can drift over a larger area than intended.

If you need some convincing that dandelions shouldn't be the focus of our efforts of eradication, consider that they have not always been thought of as weeds. That’s actually a relatively recent development, since people started cultivating lawns around their homes starting in the 20th century, according to the Maine Organic Farmers and Gardeners Association.

Here in northern Illinois, the dandelions that are so bountiful each spring probably more closely resemble the native prairie than the grassy lawns that now dot our landscape. Dandelions can even be beneficial to your lawn, because their wide root systems help loosen hard soil, which helps aerate the ground and improve drainage. They help fertilize the grass and pull nutrients like calcium up closer to ground level so they can benefit other plants, the Maine Organic Farmers and Gardeners Association reports.

Like other leafy greens, dandelions are also edible, and probably more nutritious than most of what is growing in your garden. They are a good source of vitamin A, vitamin K and riboflavin and contain twice as much iron as spinach. (If you'd like to try harvesting dandelions to eat, make sure to never take plants treated with any form of chemicals. If you don't know whether they have been treated, don't eat them.)

If the benefits of these leafy wonders still aren't enough to persuade you to leave them alone this spring, you can try to treat them naturally. The easiest way may seem counterintuitive, but it works: Let your grass grow long, the Maine Organic Farmers and Gardeners Association recommends. If you let it get to be 3 inches to 4 inches tall, it will shade the dandelions, which need ample sunlight to grow and thrive.

So, when the yellow dandelion flowers start to dot your lawn, hold off on mowing for awhile until they start to die back. That way, the bees get to enjoy the food supply these early bloomers provide.