Throwing a party? Skip the balloons to help save wildlife 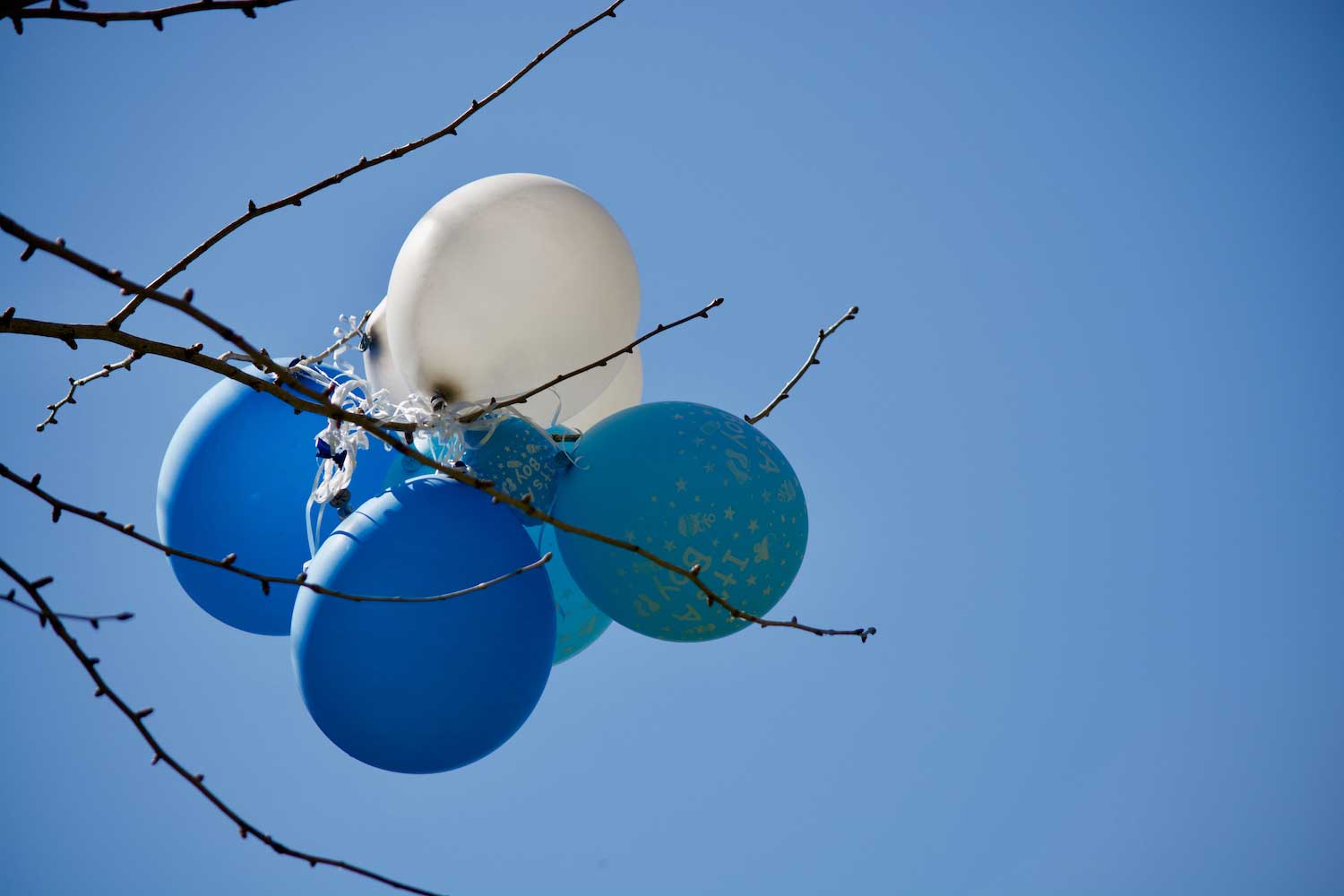 Balloons have become a symbol of celebration, a common sight at birthday parties, graduation ceremonies, wedding and baby showers and just about every other kind of festivity imaginable.

While balloons may add some fun to your party, they've also become known for wreaking havoc on wildlife and the environment. As the saying goes, what goes up must come down. And when wayward balloons come down, they don't usually find their way into a nearby trash can.

Latex balloons are classified as biodegradable, but they can take between six months and four years to break down, according to the Environmental Nature Center. Long before they begin to biodegrade, they can cause problems for wildlife.

One such problem is that birds, turtles and other wildlife can mistake balloons for food, which can cause injuries or even kill the animals, according to the U.S. Fish and Wildlife Service. Balloon strings, too, can cause devastating injuries to wildlife when they become stuck or entangled in them, much like fishing line.

Mylar balloons are not biodegradable and should never be released, the Environmental Nature Center reports. Even so, you've probably seen one floating by. Like latex balloons, Mylar balloons can also cause injuries to wildlife, but they pose another problem as well: power outages.

Mylar balloons are covered in a thin foil. When that foil comes into contact with a power line or other electrical equipment at a substation, it can cause an electrical surge that causes a short circuit resulting in a power outage, ComEd reports. Thousands of northern Illinois residents experience power outages each year as a result of foil-covered balloons.

Need another reason to skip the balloons for your next party? Consider that the gas that makes them float — helium — is a finite resource that isn't renewable. In fact, helium is the only element on Earth that is completely nonrenewable, NPR reports.

Helium is found deep underground, where it formed as a byproduct of the natural decay of radioactive elements such as uranium. The gas is in short supply, found in only three countries in the world — Algeria, Qatar and the United States, according to NPR.

From time to time, you may hear about helium shortages. These shortages develop as a result of production issues where helium is being extracted. When there's a shortage in the supply, prices rise sharply, including for those celebratory balloons, NPR reports.

The problem is that making balloons float is just one of many uses for helium  — and by far the least important one. Helium has many more important uses. It has several applications in the medical field, including being used in magnetic resonance imaging, or MRI, and for some surgical procedures and treating some lung conditions. Because of its cooling properties, helium is also used in the operation of superconductors. And it's used in car airbags and also in weather balloons.

If you can't envision a celebration without balloons as part of the decor, make sure to use and dispose of them properly. Always tie balloons tightly or weigh them down with appropriate weights. When the party is over, puncture the balloons to deflate them before disposing of them in a trash receptacle.

If a balloon (or any other object) becomes entangled in a power line, do not attempt to remove it, ComEd advises. Instead, call ComEd at 800.334.7661 for assistance.

Because of the problems balloons can cause for wildlife, the environment and the power supply, balloon releases are not advisable. In fact, many states and municipalities have outlawed balloon releases. In Illinois, a bill has been introduced that would prohibit the release of balloons outdoors and impose a fine of $500 for violators.

If you're looking for a way to commemorate an occasion or celebrate a loved one, consider blowing bubbles, a candlelight vigil or planting trees or flowers (with property owner permission) instead.