A plant that does what it's told? Obedient plant isn't just a misnomer 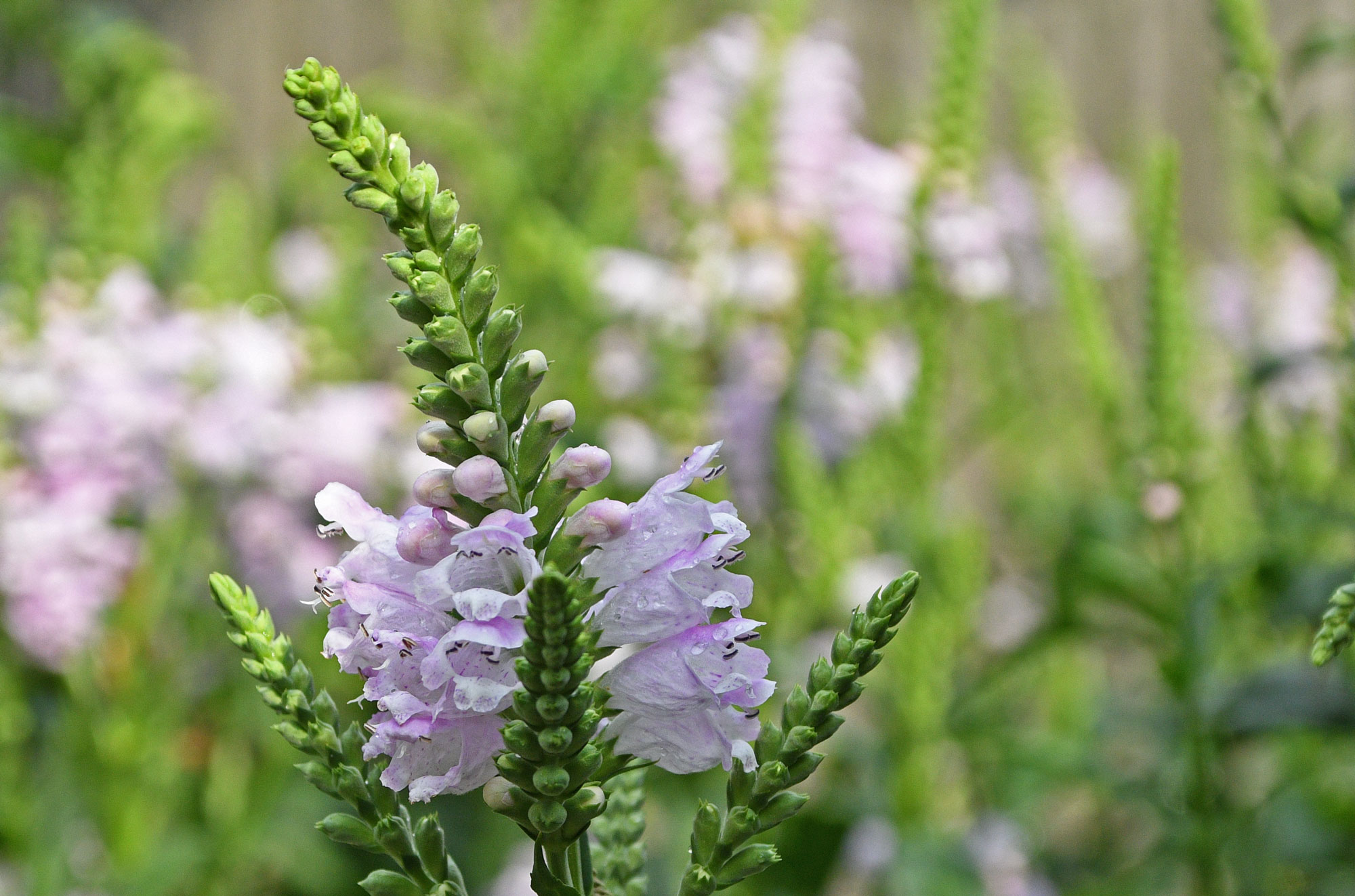 Anyone who's ever planted a garden knows plants have a mind of their own, so obedient plant may seem like an unusual, if not misleading, name for a wildflower.

In the case of this plant, though, obedience is one of its trademark traits. That's not to say it does what it's told, but its flowers do, in a way. The plant gets its curious name because you can turn and position the individual flowers and they will stay in place once moved, according to Illinois Wildflowers.

Obedient plant belongs to the mint family and has the square-shaped stems that are characteristic of mints, according to the Lady Bird Johnson Wildflower Center. In appearance, it is similar to snapdragon and dragonhead. It is actually sometimes called false dragonhead because of its resemblance to this plant.

The plant can grow to be about 6 feet tall, but generally stands between 2 feet and 4 feet high, according to the Native Plant Society of Texas. It produces spikes of small flowers that can be as much as 10 inches long. Blooms can be pinkish-purple, lavender or even white in color, and they have no scent.

In Illinois, obedient plant typically blooms in late summer or early fall, remaining in bloom for about six weeks, Illinois Wildflowers reports. It is easy to grow in most soil conditions, except soil that is too dry. In moist soil, it can spread aggressively. It does best in full sun or partial sun.

Obedient plant is a native plant in Illinois, growing in wet prairies and moist soils, according to the Illinois Department of Natural Resources. Planting native plants such as this in your own garden landscape can be beneficial because they are drought and disease resistant and require little upkeep and maintenance. They are also perennial, meaning they come back year after year.

These flowers are primarily pollinated by bumblebees, Illinois Wildflowers reports. The plant may also attract other bees as well as butterflies and ruby-throated hummingbirds. Like many other plants in the mint family, obedient plant is resistant to deer and other mammals.