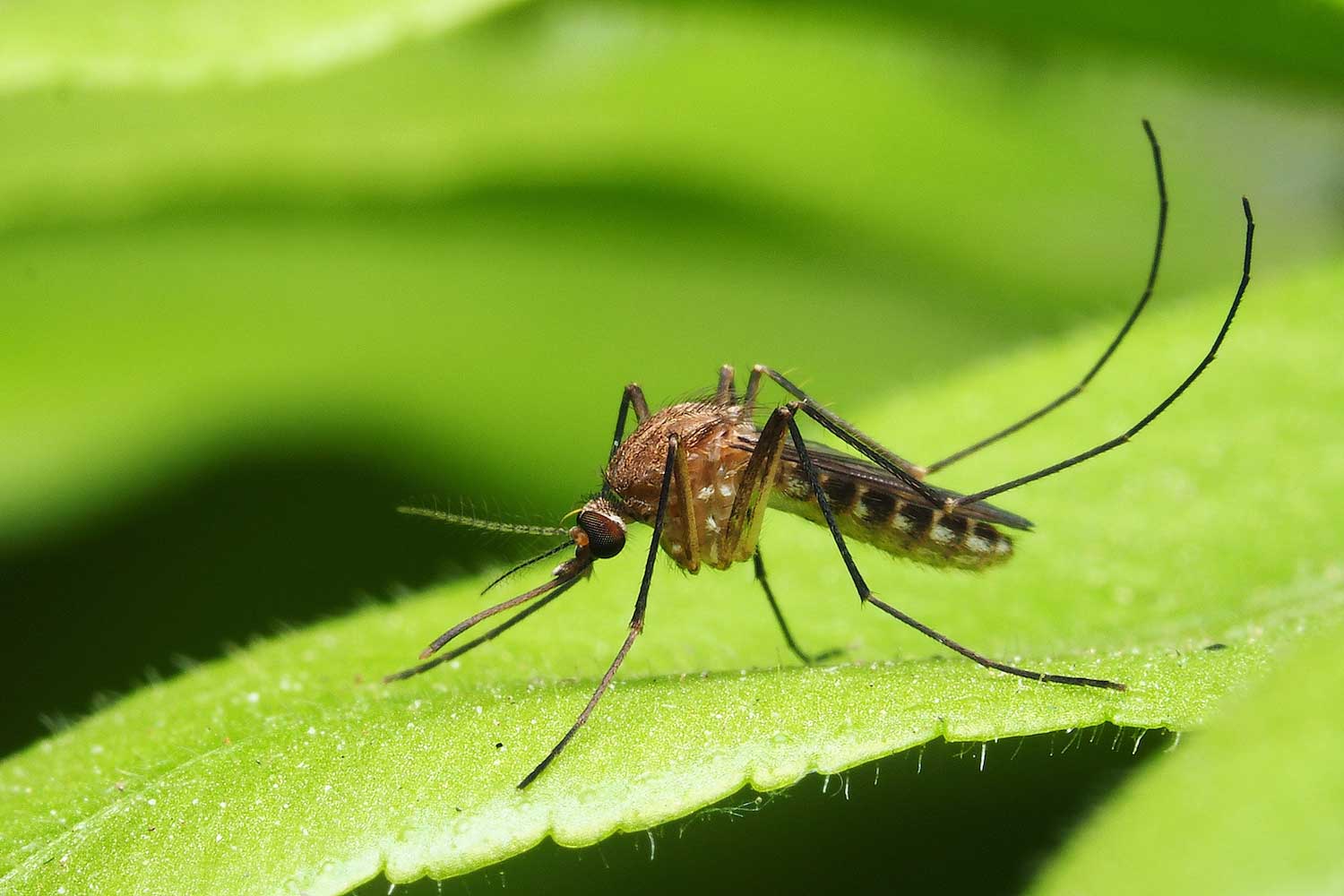 With the possible exception of a rainstorm, perhaps nothing ruins a good time outdoors faster than mosquitoes. It seems like no one is immune to the itchy, red welts their bites cause, and keeping the pesky insects at bay is an industry unto itself.

You're hardly alone in dealing with the annoyance of a mosquito bite. Almost every person in the world has suffered the same fate, according to the U.S. Centers for Disease Control and Prevention. If it's any consolation, humans are a meal of last resort for most mosquitoes. They would rather bite birds, cows and horses than people, according to National Geographic.

The world is home to about 3,500 species of mosquitoes. Of these, about 200 live in the United States, according to the U.S. Environmental Protection Agency. Mosquitoes live just about everywhere in the world, but most species prefer warm, humid locations. They all like water because it is an essential part of their life cycle.

They're the deadliest animal on Earth

When you think of deadly animals, sharks probably come to mind. Or maybe bears and lions and other big cats. In reality, though, the tiny mosquito is the deadliest animal on Earth, according to the Illinois Department of Public Health.

The main cause of death because of mosquitoes is malaria, which kills more than 1 million people a year and infects about 200 million people every year, the Illinois Department of Public Health reports. About half the world's population is at risk of contracting malaria from a mosquito bite, and although it's not common in the United States malaria does sometimes occur here.

Malaria is one of several life-threatening conditions that can be transmitted by mosquitoes. In the United States, the greatest risk from mosquitoes is developing encephalitis from mosquito-borne illnesses such as St. Louis encephalitis and West Nile virus, according to the health department.

Do you know someone — or maybe you are that someone — who seems to be a repeated target of mosquitoes? You're not just imagining it. An unlucky 20 percent of people are mosquito magnets, getting bit on a more consistent basis than others, Smithsonian Magazine reports.

Why female mosquitoes prefer some people's blood to others remains a mystery to scientists, although a few factors do seem to play a role. Blood type is one such indication, with people with Type O blood seeming to be a preferred target, according to Smithsonian Magazine. People who exhale more carbon dioxide also tend to get bit more, as do people who sweat and have higher body temperatures. Even something as simple as drinking beer may make you a more frequent target.

Their bites itch because you're allergic to their saliva

The itch of a mosquito bite is a great annoyance familiar to almost everyone, but why do mosquito bites itch? Essentially, it's because of an allergic reaction. When a mosquito bites, its mouth parts pierce the skin, injecting their saliva into your skin, according to Mayo Clinic. Proteins in the mosquito's saliva are viewed as foreign by your body, which then triggers an immune response that results in the familiar itching, redness and swelling we associate with mosquito bites.

While no doubt annoying, most mosquito bites are usually mild and will clear up after a few days, Mayo Clinic reports. However, more rarely people may develop large areas of redness and swelling around a bite and may also experience hives, a low-grade fever and swollen lymph nodes. This type of reaction, sometimes called skeeter syndrome, is more common in children or people with health conditions that affect the immune system. It can also occur when someone is bit by a type of mosquito they have not been bitten by before.

Not all mosquitoes are deadly

Although the mosquito is the most deadly animal on Earth, the vast majority of mosquitoes are not carriers of disease. Of the more than 3,500 known mosquito species, the females of only 6% of them bite humans. Of this 6%, only half cause illness in humans, according to the BBC.

They are a critical part of the food chain

Many people have probably imagined a world without mosquitoes, but in reality mosquitoes are an important part of the food chain. In the animal kingdom, it's eat or be eaten, as the old saying goes. And mosquitoes are eaten by a lot of other animals.

RELATED: A WORLD WITHOUT MOSQUITOES? IT'S NOT AS GREAT AN IDEA AS IT MAY SEEM

Thousands of different animals consume mosquitoes, National Geographic reports. This includes well-known mosquito-loving animals like bats and birds, but also many fish, reptiles, lizards and mammals. Even other insects like dragonflies eat mosquitoes.

Mosquitoes also have another important ecological role: pollinator. Remember that many mosquitoes feed on nectar. In the process of collecting nectar, they can carry pollen from flower to flower, the National Wildlife Federation reports. While most plant species are not reliant on mosquitoes for pollination, a few kinds of orchids do depend on mosquitoes as their primary pollinators.