A world without mosquitoes? It's not as great an idea as it may seem 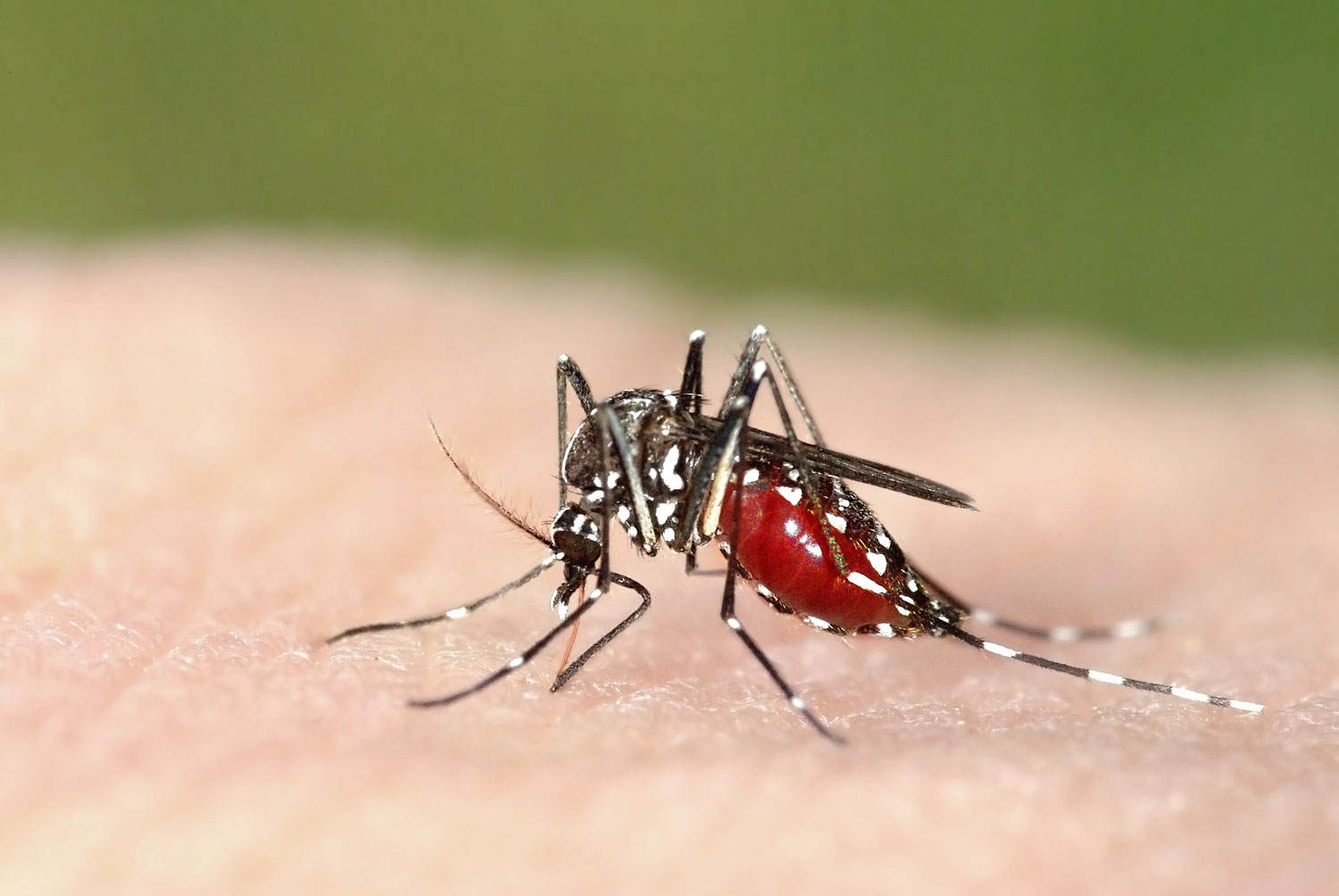 Think we should force mosquitoes into extinction? Think again. (Photo via Shutterstock)

As unassuming as it may be, the mosquito is the most deadly animal in the world, killing hundreds of thousands of people and making millions more sick each year, according to the U.S. Centers for Disease Control and Prevention.

Given the human toll of mosquito-borne illnesses, it might seem like the best solution would be to engineer a way to eradicate them from our planet. Surely in this modern age there must be a way.

As nice as it may sound to live in a world without mosquitoes, it’s not as easy as eradicating species that cause us harm or even those that just annoy us. That's because all living things play an important role in the ecosystems in which they exist, and removing one living thing from a habitat can disrupt all the other species within it.

Take the much-maligned mosquito, for example. We think of them as an annoyance at best, a carrier of serious and even deadly diseases at worst. But they play a key role in many ecosystems, according to National Geographic. Male mosquitoes eat nectar and, in the process, pollinate all manner of plants. These insects are also an important food source for many other animals, including bats, birds, reptiles, amphibians and even other insects.

Serving as a food source for other animals is how they fit into the various food chains in places where they live. A food chain is essentially a "who eats what" in a particular ecosystem. A food web is all the food chains that exist in an ecosystem, according to National Geographic.

In a woodland habitat here in Will County, one food chain could include the grasses along the forest clearing, which are eaten by rabbits. The rabbits, in turn, are preyed upon by coyotes. Coyotes in Will County are apex predators, which means they are not preyed on by other animals. But when a coyote dies, it still serves an important role in the food chain, because decomposers, such as worms and even fungi like mushrooms, break its body down and allow the nutrients to enter the soil, which then gives rise to new plant life, starting the chain all over again.

When the populations of animals within a food chain become either too high or too low, it can effect all the animals in that food chain. One example of this is the white-tailed deer, which in Illinois can exceed its carrying capacity  — the number of a particular an animal a habitat can support without it being degraded — because it has few predators.

In Illinois, the only remaining predator of deer is coyotes, because wolves and cougars no longer live in the state, according to Wildlife Illinois. As a result, the Illinois Department of Natural Resources oversees a hunting program that prevents the deer population from becoming too high.

An overabundant deer population leads to overbrowsing, which in turn reduces tree regeneration and affects the plant species composition in a given area. In urban and suburban communities, deer may damage landscaping and ornamental plants when their population is too high. In addition, deer-vehicle collisions become more common, Wildlife Illinois reports. Too many deer in a given area can also increase the incidence of disease among the animals, because feeding sites can become contaminated and the animals can infect one another through direct contact.

While an overabundant deer population can affect the health of the species and damage their habitat, it also affects other species in their food chain, because all the species in a food chain are interconnected. When deer overpopulation begins to decimate the vegetation in their habitat, others animals are affected as well, because they rely on those plants as a food source or even for shelter or as a nesting site.

While too many of a particular species can have a negative effect on a food chain, so, too, can too few of a species. Consider the polar bear. The bears eat seals, and the seals, in turn, eat Arctic cod. The cod eat zooplankton, which eat ice algae. But today, climate change is causing sea ice to melt, which could cause a sharp drop in ice algae populations, a downturn that could effect the entire food chain, according to the Seattle Post Intelligencer. If the ice algae population falls, the zooplankton lose a critical food source, which ripples up the food chain all the way to the polar bear.

So next time you curse a mosquito bite and wish for the pesky insects to be eradicated, think not just of the mosquito. Think of all the plant and animal species — both the beloved and the maligned — that create intricate webs of wildlife, with all the species dependent on one another for our planet to survive and thrive.