Keep your eyes peeled for these unusual plants

From cactus to carnivorous plants, there are some surprises in the preserves

Will County’s forest preserves are home to dozens of tree and plant species, many specific to the varied habitats they encompass. You can walk among the forest of trees at Thorn Creek Woods, take in the beauty of spring wildflowers at Messenger Woods Nature Preserve or stroll through the savanna and prairie plants at Braidwood Dunes and Savanna Nature Preserve, for example.

Among all those expected plants and trees are a few surprises too, some lesser-known plants that are also native to our area and thriving in the preserves. Here’s a closer look at some of these unexpected plants tucked away in the forests, prairies and savannas of Will County. 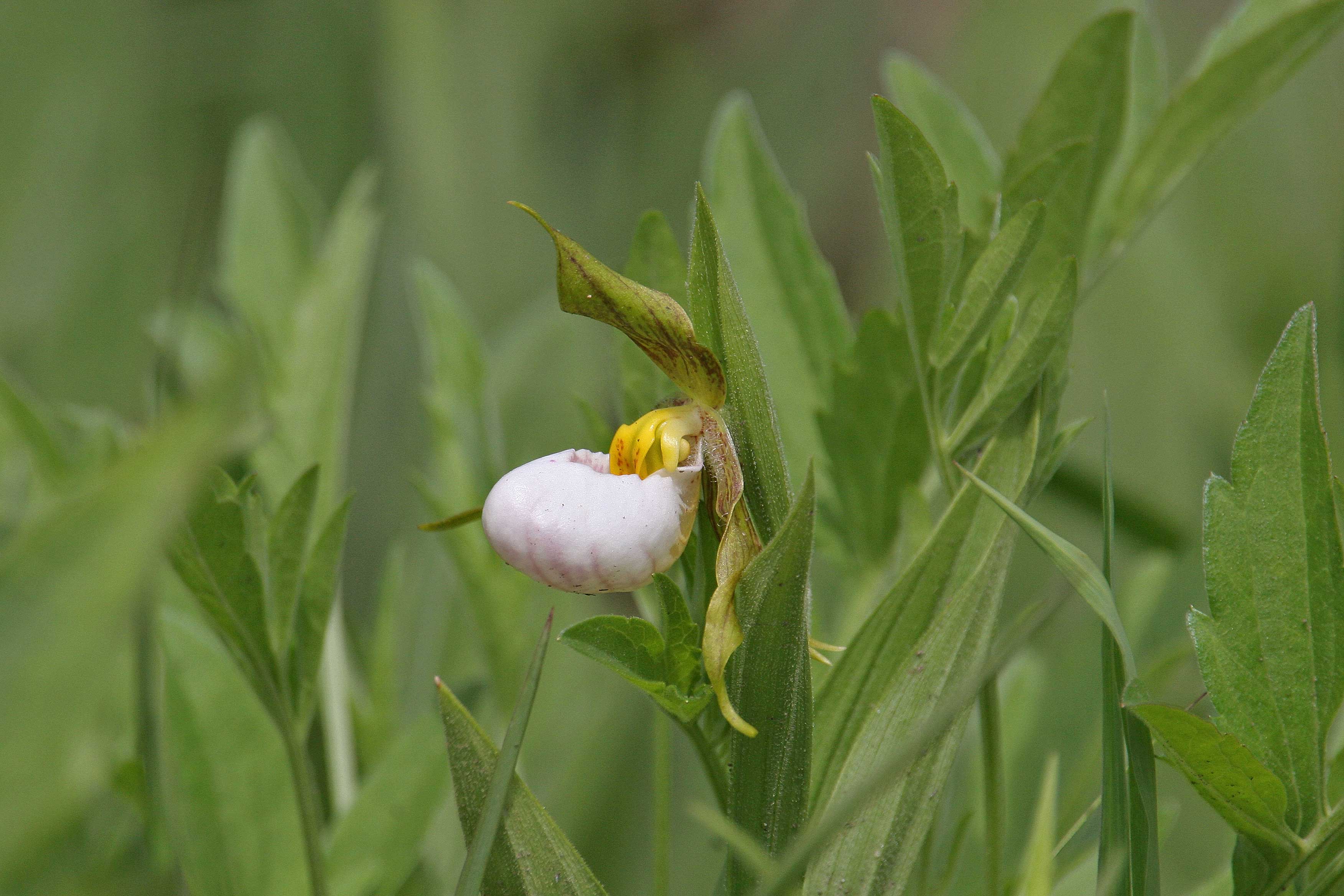 Orchids are renowned for their beauty, but most of us think of them as tropical plants growing in exotic locales. In truth, orchids are a diverse group of plants that can grow in most climates, with the exception of very cold or very dry locales, according to the Rainforest Alliance.

The orchid family is actually the largest family of plants in the world and includes between 25,000 and 30,000 different species. Of those, a handful can be found right here in Will County, including spotted coral-root, tubercled, eastern grass pink and Oklahoma grass pink orchids, yellow lady slippers, white lady slippers and lady’s tresses.

Several of the orchids found in Will County are here in such limited numbers that they are on the state’s lists for endangered and threatened species. Both the eastern and Oklahoma grass pink orchids, as well as the spotted-coral root, are included on Illinois’ endangered species list, while the tubercled orchid is on the state’s threatened species list. These are among several orchids in Illinois that are either endangered or threatened. Many species of orchids depend on a single species or small number of species of birds or insects for pollination, making them susceptible to habitat loss, according to the Rainforest Alliance.

Orchids are found in several Will County forest preserves; however, because some species are endangered or threatened, we do not identify their locations. 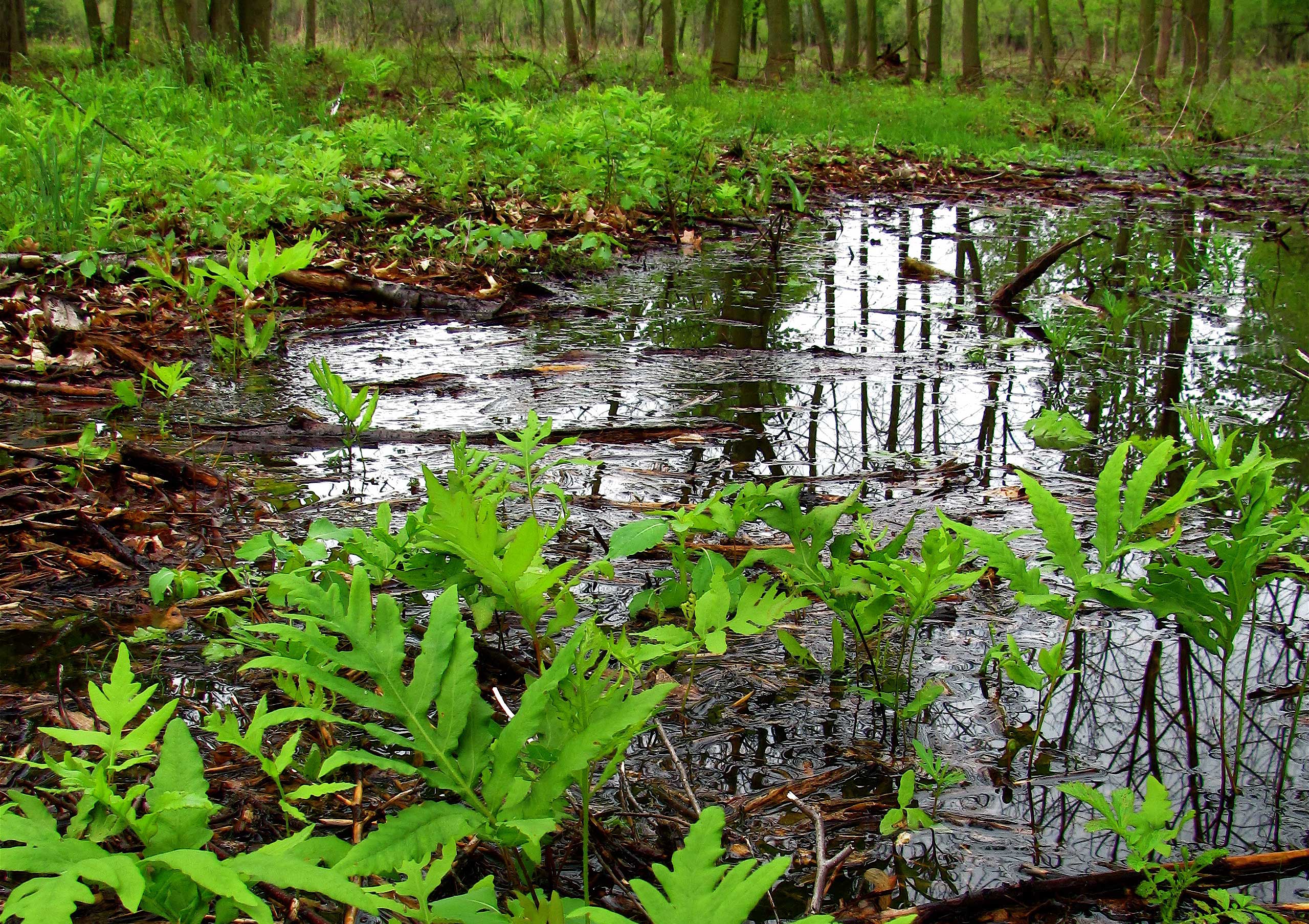 Ferns are an ancient group of plants, dating back before even the dinosaurs roamed the Earth, according to the San Diego Zoo. Ferns were long considered mysterious because they reproduce using tiny spores rather than flowers, making the process nearly unseen.

And while ferns themselves aren’t too unexpected here in Will County, we do have a few fern species here that grow so large they can take people by surprise. The royal fern and the cinnamon fern can reach heights of 4 feet to 6 feet tall in the wild.

Both royal and cinnamon ferns grow in moist or wet soils, according to the University of Texas Lady Bird Johnson Wildflower Center. When cultivated in gardens and landscapes, they typically do not get as large as they do when in the wild.

These are two of the many ferns that grow in Will County and across Illinois. All told, the fern group includes more than 10,000 species, many of which thrive in wet climates and in soil conditions that are not well tolerated by many other plants. 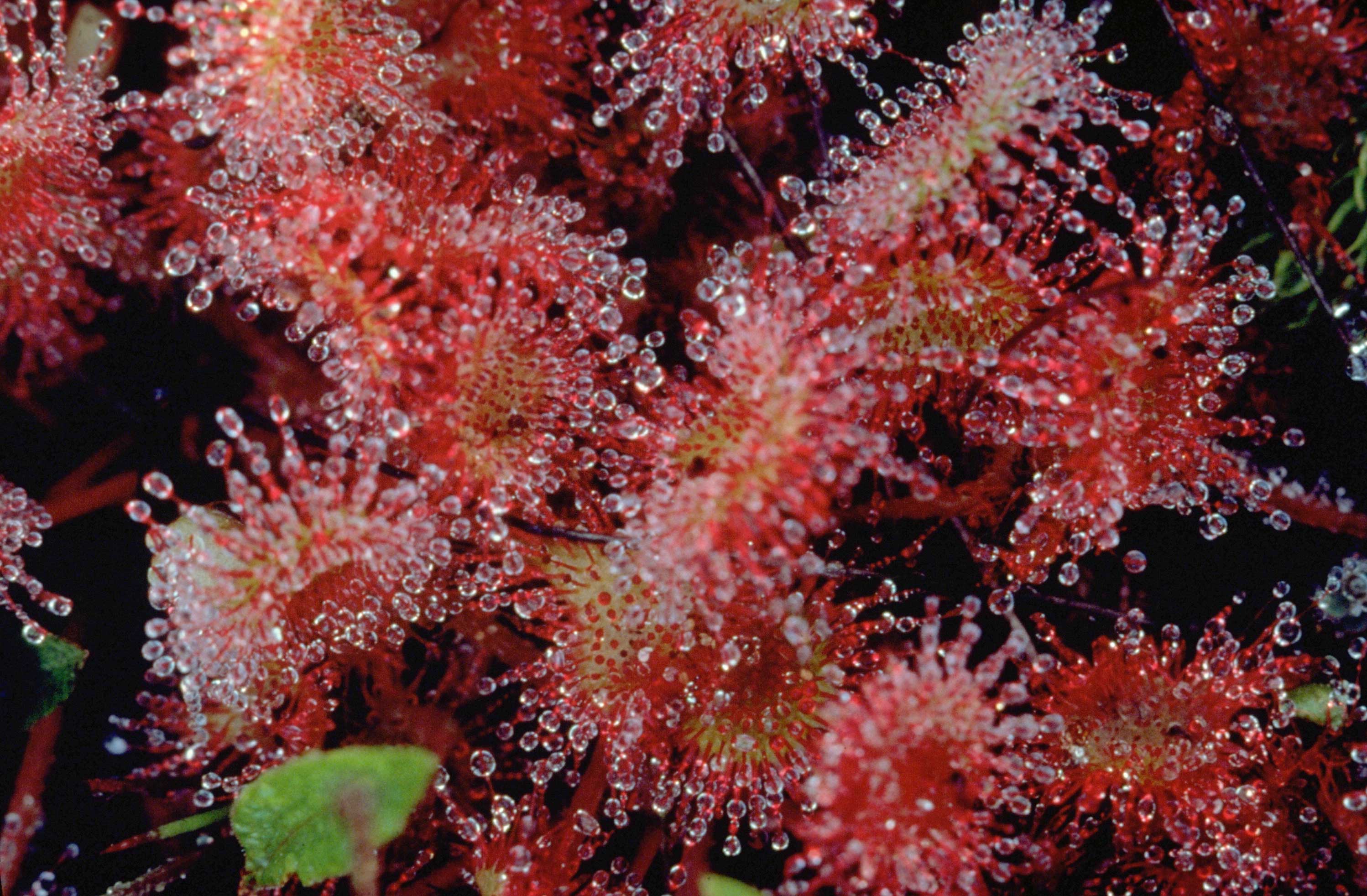 A sundew plant with a fly. (Photo courtesy of Dick Todd)

The Venus flytrap is the most famous of the carnivorous plants, but it’s far from the only one. And although the Venus fly trap grows only in North and South Carolina, we have a few plants that feast on insects right here in Will County, including narrow-leaved sundew, common bladderwort and flat-leaved bladderwort.

All three of the insect-eating plants we have locally grow in boggy, wet soils. These carnivorous plants often depend on a diet of insects because the soils they grow in do not provide enough of the nutrients they need, according to the University of Illinois.

Sundews and bladderworts both eat insects, but they catch them in different ways. Sundew leaves are covered in hair-like structures coated in a thick, sticky substance. Insects are attracted to the plant, thinking the sticky substance is flower nectar, and once the insect touches the hairs it becomes trapped, similar to a spider web. The bladderworts have bladders for catching aquatic insects and microorganisms. These bladders are lined with small hairs, and when an insect comes into contact with the hair it triggers the bladder to open, allowing the water and insects to flow into the plant, according to the U.S. Forest Service. 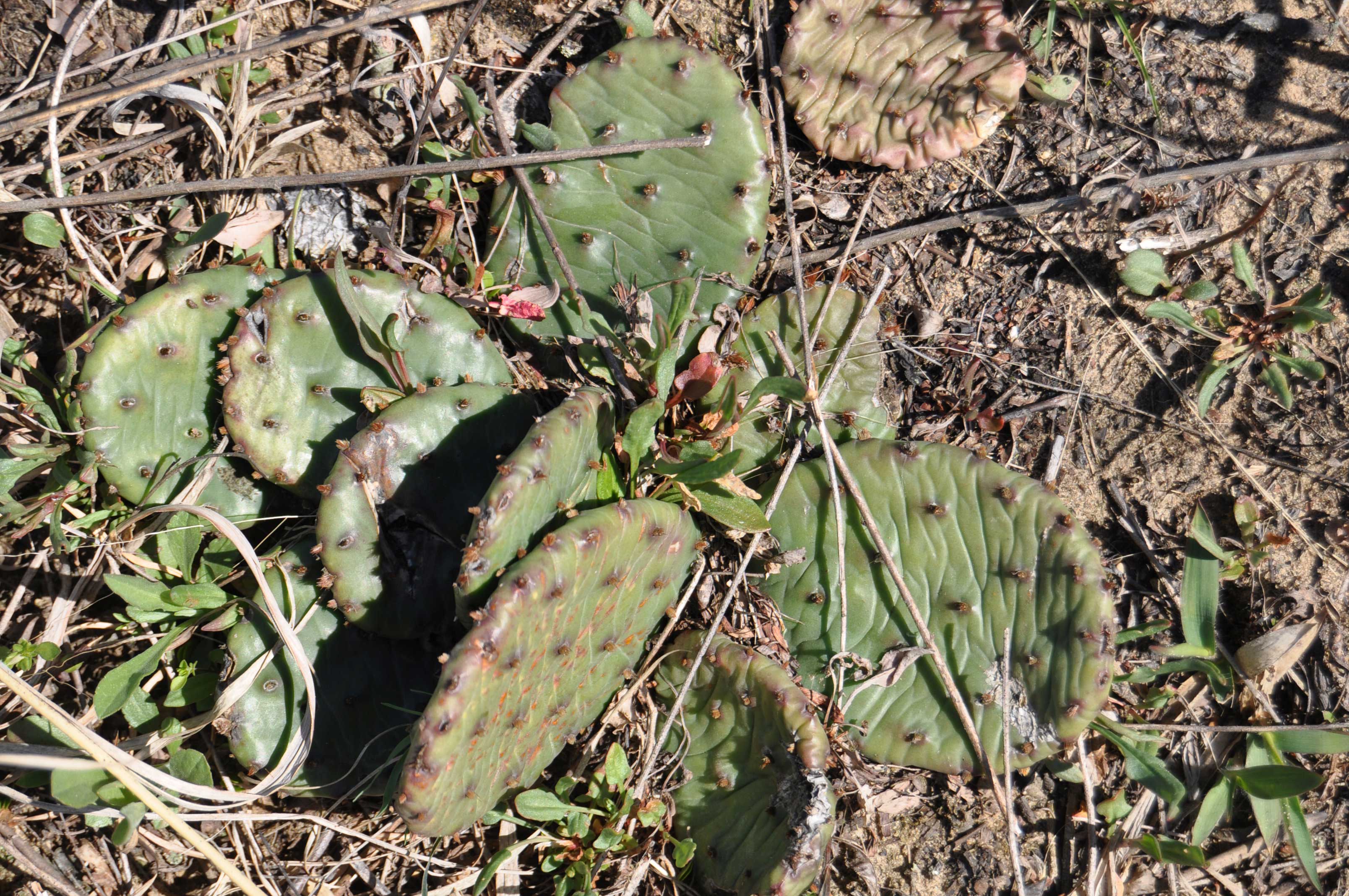 Illinois is far removed from the desert climates of America’s southwest, but Will County is home to one species of cactus: the eastern prickly pear. This cactus plant actually has the largest natural range of any cactus that grows in North America and can be found everywhere in the eastern half of the United States and as far west as New Mexico and Montana, according to the U.S. Forest Service. Within the preserves, the prickly pear cactus can be seen at Braidwood Dunes and Savanna Nature Preserve.

The eastern prickly pear grows in dry, open areas. The plant needs to be dry during winter months so it does not rot, so well-drained soil is essential, according to the Forest Service.

This cactus grows to be about 1½ feet tall, and it often sprawls along the ground. The stems or pads of the cactus can be 2 inches to 7 inches long and 1½ inches to 5 inches wide. The pads contain dots called areoles, and these areoles contain the short, sharp barbs called glochids that cacti are known for.