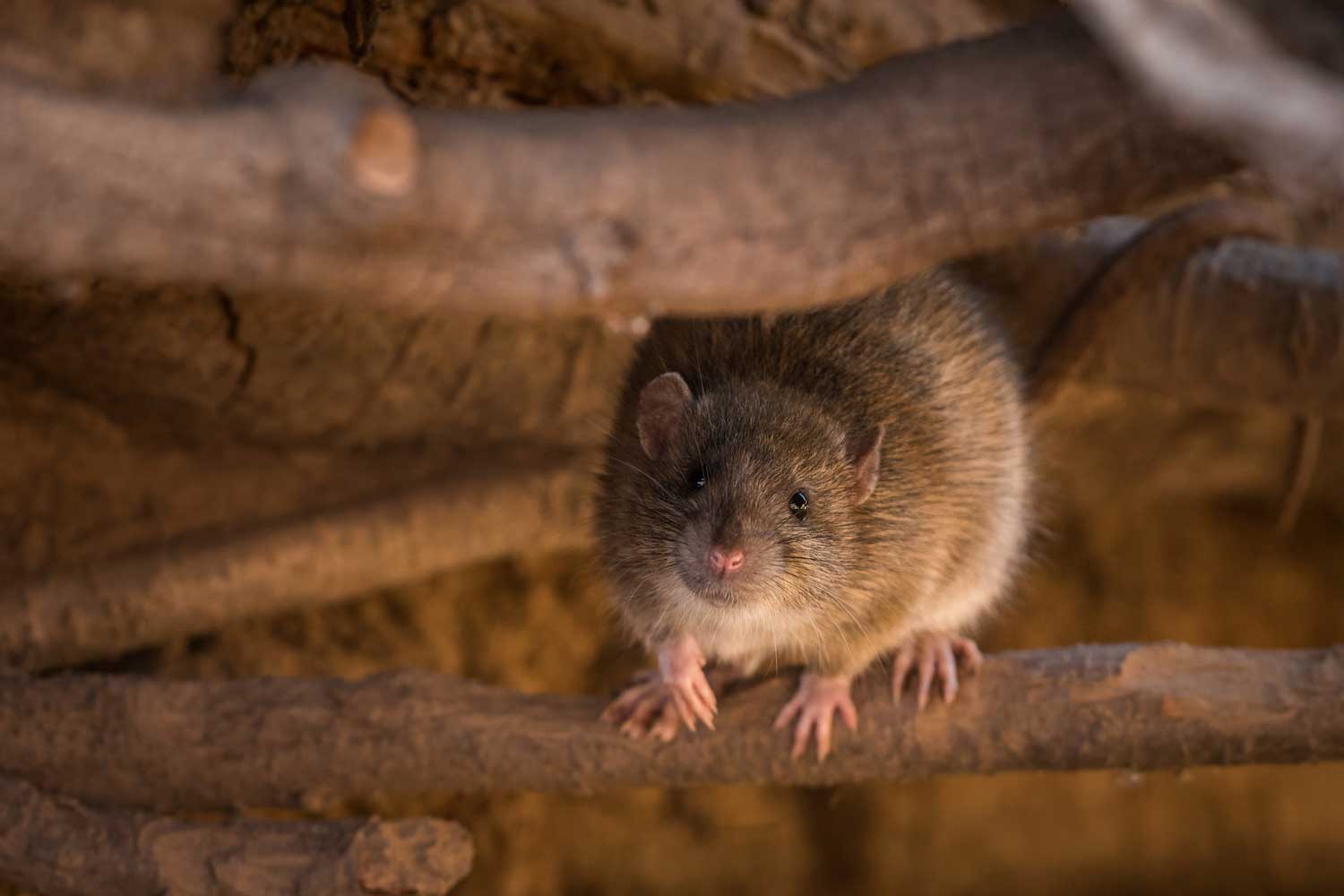 Rat poisons, or rodenticides, can be used successfully to manage and control rodent infestations, but rodenticides that contain anticoagulants can have more far-reaching and unintended effects because of how these products are designed to works.

Anticoagulant rodenticides kill rats and mice by interfering with their blood-clotting ability, according to the National Park Service. When rodents consume rat poison, their blood-clotting ability begins to fail, and they slowly die from internal bleeding, or they become more susceptible to severe consequences and even death from minor injuries like cuts and bruises. It can take as long as 10 days for a rodent to die after consuming rodenticides. During this time, they can experience nosebleeds and blood in their urine and feces and also can develop mange. They may even become an easier target for some predators as their health fails.

Many animals, including birds and mammals, depend on rodents like mice and rats as a reliable and steady food source, which is why the effects of these products can be so far reaching. Every meal these animals eat may include these harmful anticoagulants.

These unintended victims of rodenticides may be able to survive with small amounts of the anticoagulants in their systems, but it can build up to dangerous — and even deadly — levels as they consume more and more affected prey. And these exposures can be nearly universal across ecosystems and food chains. In a study conducted by the National Park Service in the Santa Monica National Recreational Area in California, 94% of mountain lions, 92% of bobcats and 83% of coyotes studied had been exposed to anticoagulants in rodenticides. Among the coyotes in the study, rodenticide poisoning was the second leading cause of death.

Similarly, in a 2020 study of red-tailed hawks conducted by a veterinary medicine professor Cummings School of Veterinary Medicine at Tufts University, 100% of the birds studied tested positive for exposure to anticoagulant rodenticides.

And it's not just wildlife at increased risk of danger from these chemicals. Pets can be exposed too, although usually for different reasons than wildlife. Rodenticides typically are manufactured as bait products, using enticing flavors to get the mice and rats to consume them. The problem is these same flavors are often enticing to our cats and dogs too, and if they consume them, they may suffer the same consequences as the rodents, according to the American Society for the Prevention of Cruelty to Animals.

If your pet has consumed an anticoagulant rodenticide, it should be taken to a veterinary clinic for examination and treatment within 60 to 72 hours of ingestion, the ASPCA advises.

So how can you control a rodent problem in your home without these anticoagulant rodenticides? The most effective way is to keep them from getting inside in the first place, according to the Illinois Department of Public Health. Any openings into your home larger than a quarter-inch should be sealed to prevent rodents from entering. It’s also important to seal cracks in the foundation and around any openings where pipes and vents come into the house.

Trapping is an effective means of controlling mice and rats in a home or building, and it is the preferred method when only a few rodents are present, IDPH reports. When placing traps, set them close to walls, behind furniture and other objects, in dark corners or in places where there is evidence of recent rodent activity. For large and widespread infestations, consult with a professional exterminator.