Why is the world so quiet when it snows? The science behind the silence 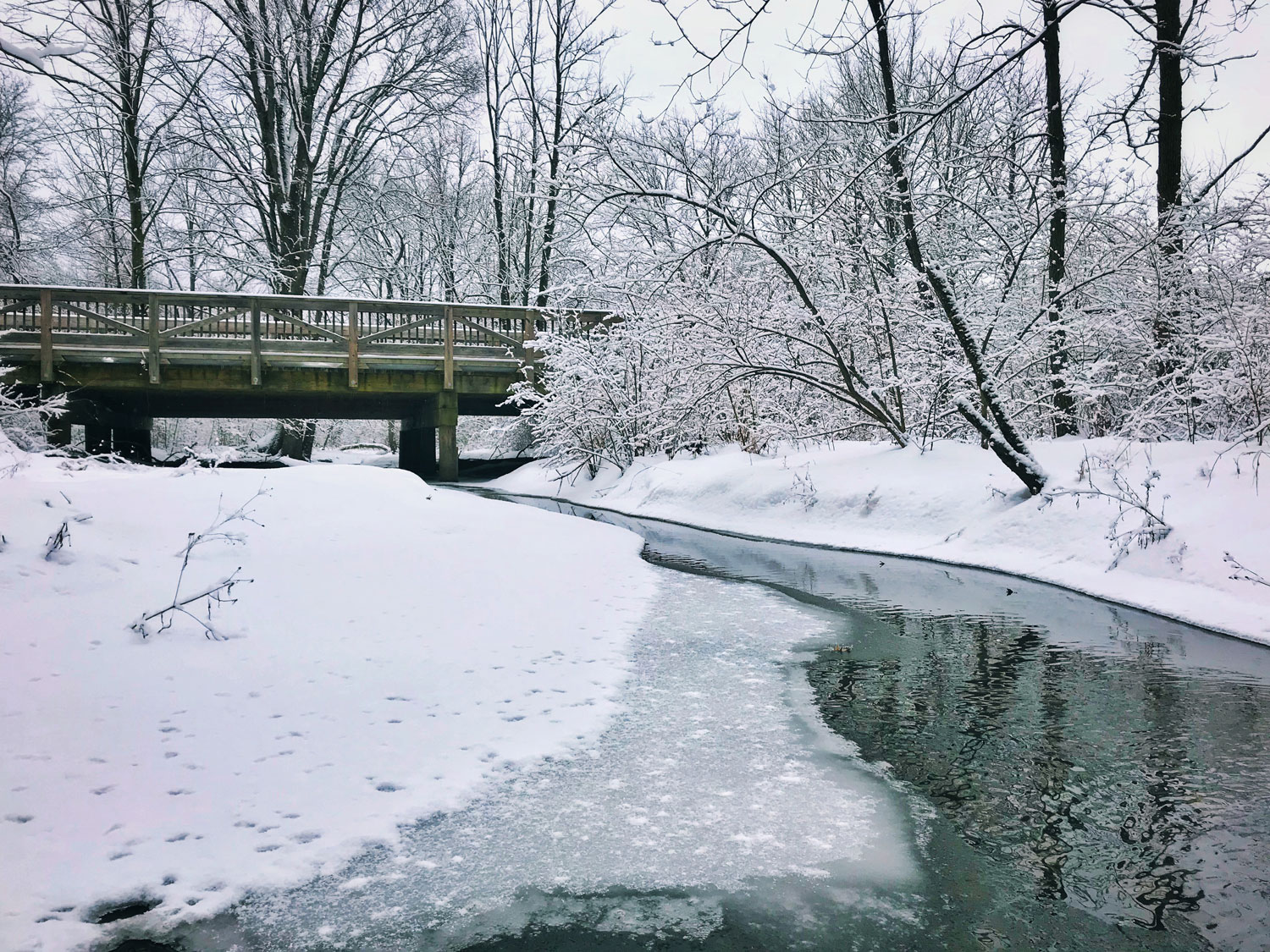 Have you ever noticed how peaceful the world seems after a good snowfall? How a hush falls over the landscape whenever it snows? It's not just your mind playing tricks on you. Snow does make the world seem more quiet.

Some of the newfound quiet after a snowfall is logical. People tend to stay home during snowstorms, which means there are fewer people outside and not as many cars on the road. And birds tend to hunker down during severe weather, so they are more quiet during a snowstorm too, according to the National Audubon Society.

But there's science behind the silence as well. That's because snow absorbs sound, so when a fresh blanket of snow covers the landscape, it absorbs many of the sound waves, making it seem quieter outside, according to AccuWeather.

The reason snow is able to absorb sound is because it is porous. Snowflakes are six-sided crystals, and they are filled with open spaces, according to the Michigan State University Extension. Those spaces absorb sound waves, creating a quieting effect over a blanket of snow.

Not all snowfalls are equal when it comes to silencing the world outside. Just a dusting of snow isn't enough to absorb much sound. Usually a few inches of snow is needed to have a noticeable quieting effect, according to AccuWeather.

As snow melts, it loses its silencing ability because the snowflakes change shape as they melt, reducing the size of the spaces between the crystals. As temperatures fluctuate in winter, newly fallen snow can partially melt and then freeze. Once the snow turns to ice, it can actually amplify nearby sounds because ice reflects sound waves rather than absorbing them, according to the Michigan State extension.

So that silence that falls over the world after a fresh snowfall is likely only temporary, as fleeting as the beauty of newly fallen snow, which is all the more reason to get out there and experience it rather than just admiring it from indoors.