Nature curiosity: Why do frozen lakes creak or groan? 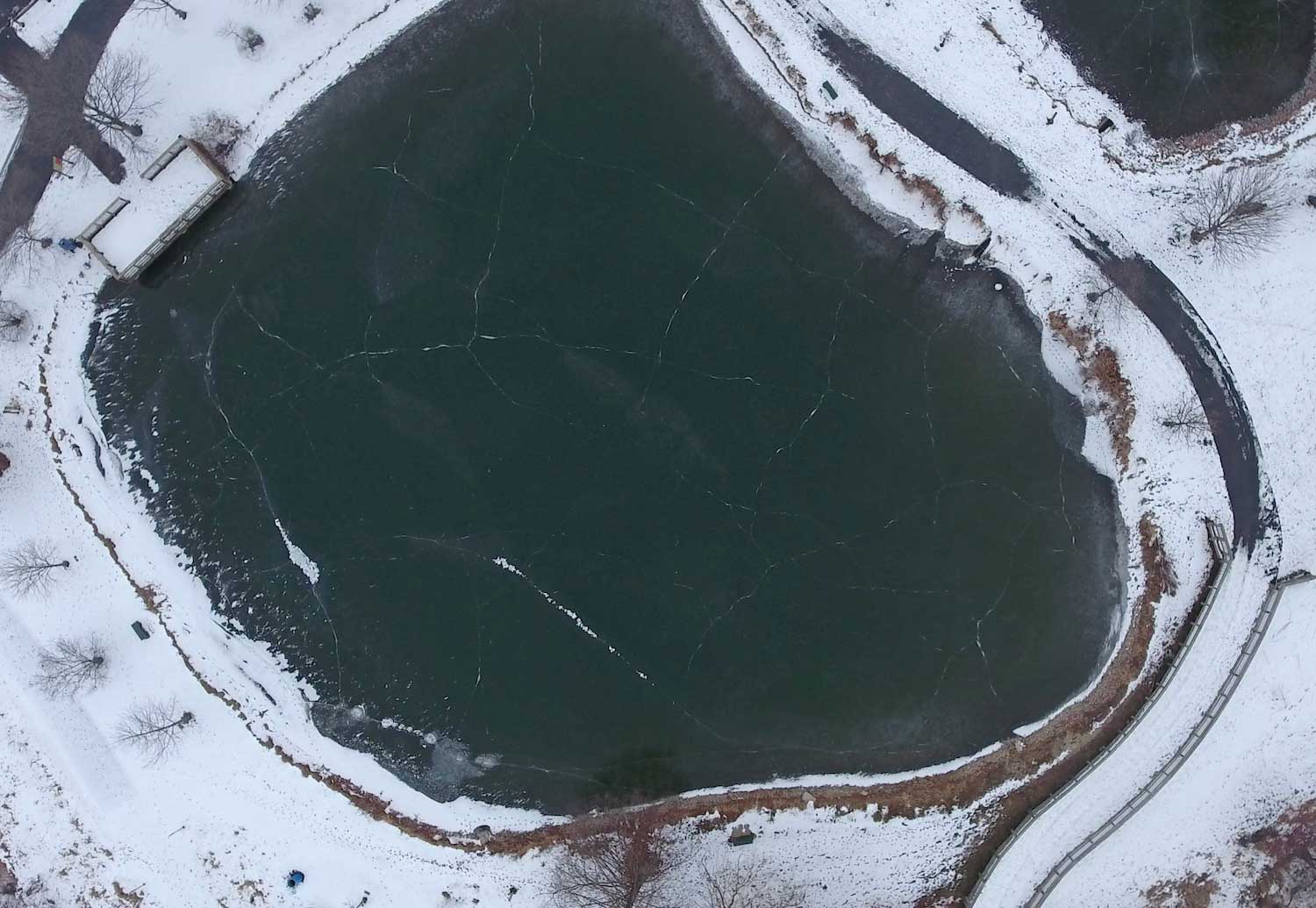 Winter is a quiet season, with both people and wildlife less active than at other times of the year, but our frozen waterways can be anything but quiet.

In winter, frozen lakes and ponds can make sounds straight out of a horror movie soundtrack — creaking and moaning and groaning in the cold. Sometimes those creaks and groans are a signal the ice isn't safe to be on (more on that below), but creaking and groaning can also be normal during winter.

The sometimes eerie sounds that frozen waters can make are typically due to ice shifting beneath the surface, according to Popular Mechanics. These noises most often happen as a result of temperature changes.

As air temperatures rise and fall, the ice expands and contracts as a result. The expansion and contraction of the ice is what creates the creaking and groaning sounds we hear, according to the University of Minnesota Duluth. Ice sounds can especially be heard at times of rapid temperature change, such as when temperatures fall at night, rise at the start of the day or when the sun is shining on the ice, warming up the area.

You're more likely to hear these sometimes unusual sounds on a frozen lake or pond that's clear of snow. This is because snow absorbs sound, making it less likely you'll hear the sounds of the ice underneath, Popular Mechanics reports.

On ice clear of snow, the sounds can travel across the surface. The ice acts as a membrane covering the surface of the lake or pond. When the ice contracts or expands, creating sound, that sound travels across the membrane, allowing it to be heard far from where it originated, according to Wilderness Classroom.

A long cold snap in winter may seem like the perfect recipe for winter recreation like ice skating, but you should always use caution on ice-covered waterways. Ice must be at least 4 inches thick for it to be strong enough for a person on foot, according to the University of Illinois Extension. Keep in mind that ice thickness can vary significantly in different places on the same body of water because of snow cover and how the water is moving under the ice, the extension advises.

Anyone planning to go out on the ice for any reason should test ice thickness in several places, the Illinois Department of Natural Resources advises. Never go out on the ice alone, and keep a safe distance from others while on ice. You should also wear a personal flotation device and carry a rope and ice picks so you can get yourself or others out of the water if needed.

And as a reminder, ice fishing is not permitted in any Will County forest preserve.