What's the difference?: Lake vs. pond 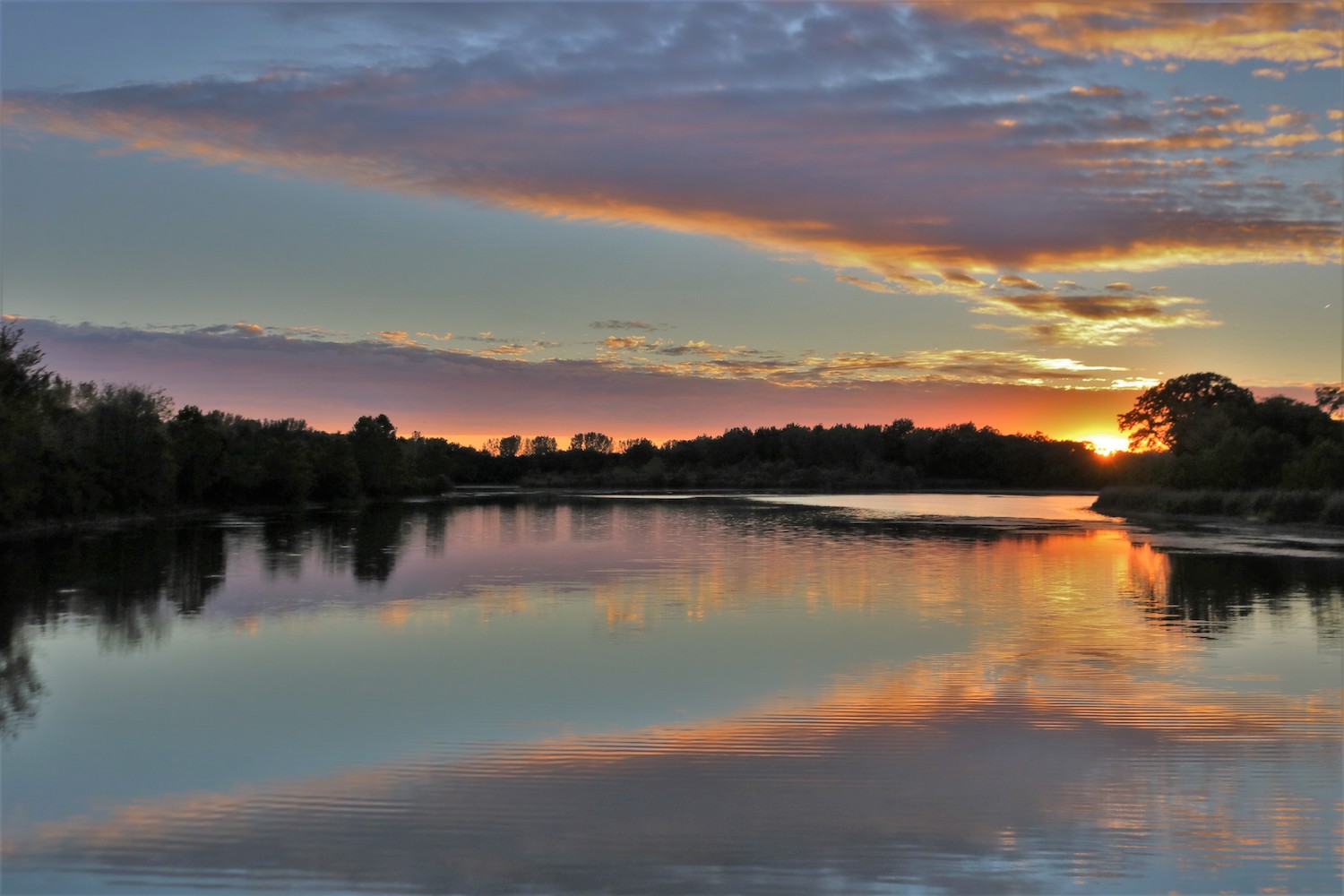 When does a pond become a lake? It may surprise you to know there is no technical difference between lakes and ponds, according to the National Park Service. However, a general rule of a thumb is if a body of water is large and deep it's a lake and if it's short and shallow it's a pond. But how deep is deep? And how small is small?

While the distinction between lakes and ponds can be a bit blurry, there are some general guidelines. For example, if sunlight can reach the bottom of the entire body of water, it's generally considered a pond, according to the National Park Service. Conversely, if the body of water is deep enough in some places that sunlight cannot penetrate it, it's generally considered a lake.

When it comes to size, though, there are no exact guidelines. Ponds are generally smaller than lakes, but there's no universal standard. That means some things we call a pond might be considered a lake by some. And some lakes may be more pond-like to some people.

Illinois attempts to set a standard to differentiate lakes and ponds, but it's not absolute. Bodies of water of more than 20 acres are considered lakes and reservoirs, and those under 20 acres are ponds, according to the Illinois Department of Natural Resources. However, a body of water of less than 20 acres is still considered a lake if its maximum depth is greater than 6 1/2 feet or if bedrock shorelines makes up all or part of the waterway's boundary. Confused yet?

No matter how you define them, there are a lot in Illinois. The state is home to some 2,900 lakes and 8,400 ponds, IDNR reports. But that's nothing compared to states like Minnesota. The so-called Land of 10,000 Lakes — it's right there on their license plates — is actually home to far more lakes than their nickname implies. Minnesota actually has about 14,380 lakes, a figure that does not include any bodies of water of less than 10 acres, according to the University of Minnesota Duluth.

All these inexact standards for lakes and ponds can cause confusion for sure. Take the Caspian Sea. It's the largest inland body of water in the world, which would seem to make it the world's largest lake and not a sea at all. The difference? While lakes are fully surrounded by land, a sea is only partly surrounded by land, according to National Geographic.

The Caspian Sea is fully surrounded by land, but it contains saltwater, which is not typical for lakes. However, it's by no means the only saltwater lake in the world. Take Great Salt Lake in Utah. It, too, is a saltwater lake, and there are many others in the world as well.

The case of the Caspian Sea is even more layered, however, because of geopolitical ramifications. The Caspian Sea is bordered by Azerbaijan, Iran, Kazakhstan, Russia and Turkmenistan, and regulation of the waterway is complicated by the fact that under international law, lakes and seas are regulated differently, according to the Wilson Center. As a result, the five bordering nations are not in agreement on whether it should be regulated as a lake or a sea.