What's the difference?: River vs. stream vs. creek 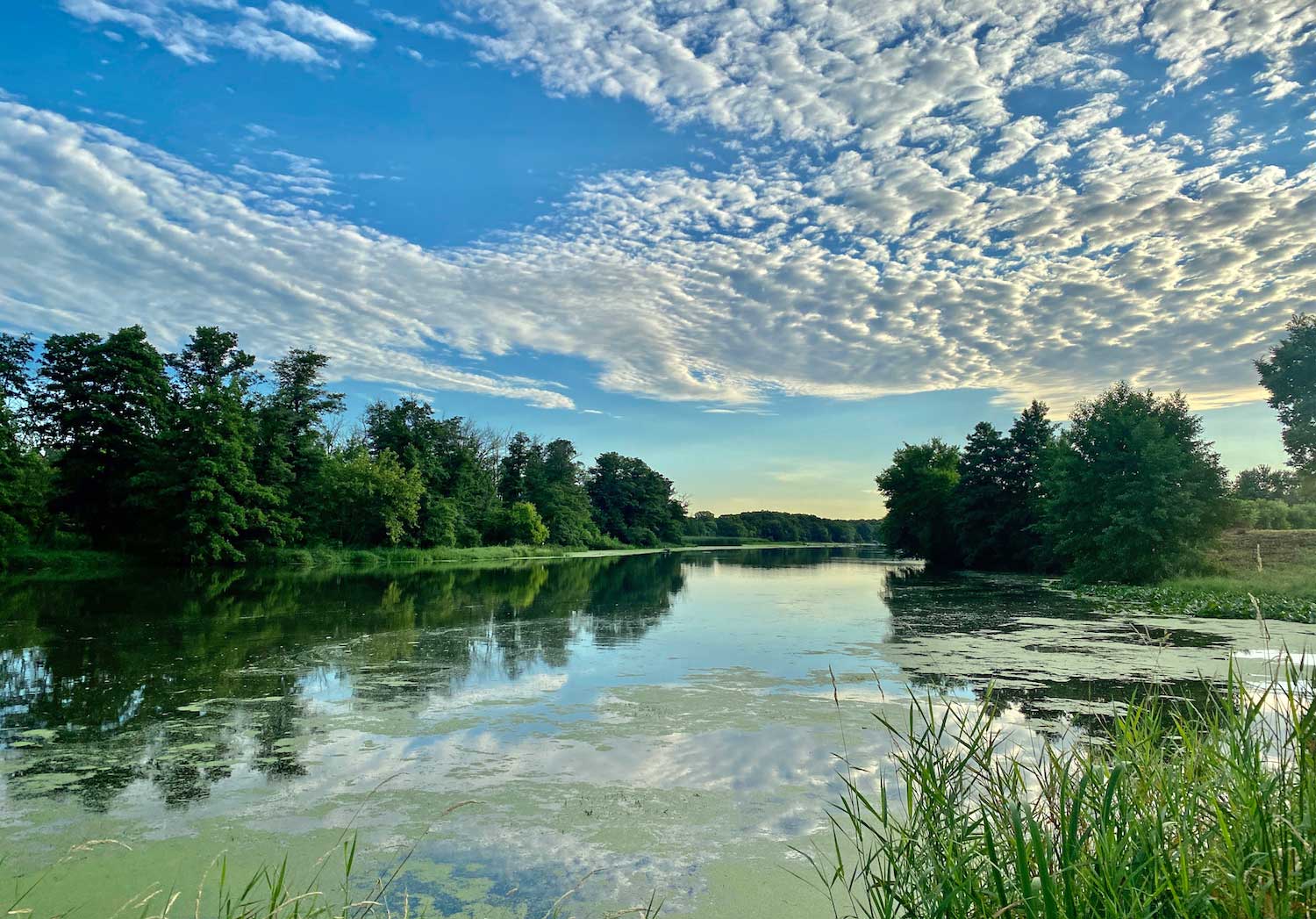 The sound of flowing water can be soothing and relaxing, but does it matter if that water flows in a river, a creek or a stream? When it comes to relaxation, probably not, so don't let getting the nomenclature right stress you out.

In truth, there are no technical differences between rivers, streams and creeks, according to the United States Geological Survey. While there are no strict definitions to distinguish these waterways from one another, we tend to reserve the term river for the largest of these flowing bodies of water while creek is used for the smallest and stream often applies to waterways that are in between.

In particular, the terms stream and river are often used interchangeably, and both are broadly defined as a body of water that flows on Earth's surface, according to National Geographic. All these flowing waterways require gravity to carry water from a point of higher elevation to a point of lower elevation.

Rivers and streams are, by definition, ribbon-like bodies of water. Ribbon-like may imply rivers are narrow, and they certainly are when compared to lakes and oceans, but several of the world's widest rivers are more than 1 mile wide. At its widest point, the Amazon is more than 6 miles wide during the dry season. In the rainy season, its width increases to more than 24 miles, Phys.org reports.

Where does all the water that flows in rivers, streams and creeks large and small come from? In the most basic sense, the water in our rivers all began as precipitation — rain, snow, sleet, hail — falling from the sky, according to the geological survey.

Water falls directly into our rivers, streams and creeks and their tributaries when it rains and also flows into the waterways from water runoff. Some of that rainwater and precipitation also trickles into the groundwater supply, which can then seep into local waterways, according to National Geographic.

The rivers, streams and creeks that meander across Earth's surface eventually flow into the world's oceans. This happens because the oceans are at sea level, and gravity pulls the water to lower elevations, USGS reports.

Along the way, the water in our rivers creates vital habitat for all manner of plants and animals. In Illinois alone, hundreds of species are dependent on creeks, streams and rivers to meet their requirements for survival, according to the Illinois Department of Natural Resources. We also, of course, rely on rivers for recreation — a place for fishing, boating or simply relaxing.

While rivers often unite people because they are important for everything from transportation to food to recreation, they are also natural dividing lines, often serving as borders between countries and, here in the America, between states, according to NASA's Earth Observatory. Across the world, rivers are used for 23% of international borders, 17% of state and provincial borders and 12% of county borders.