What's the difference?: Poisonous vs. venomous 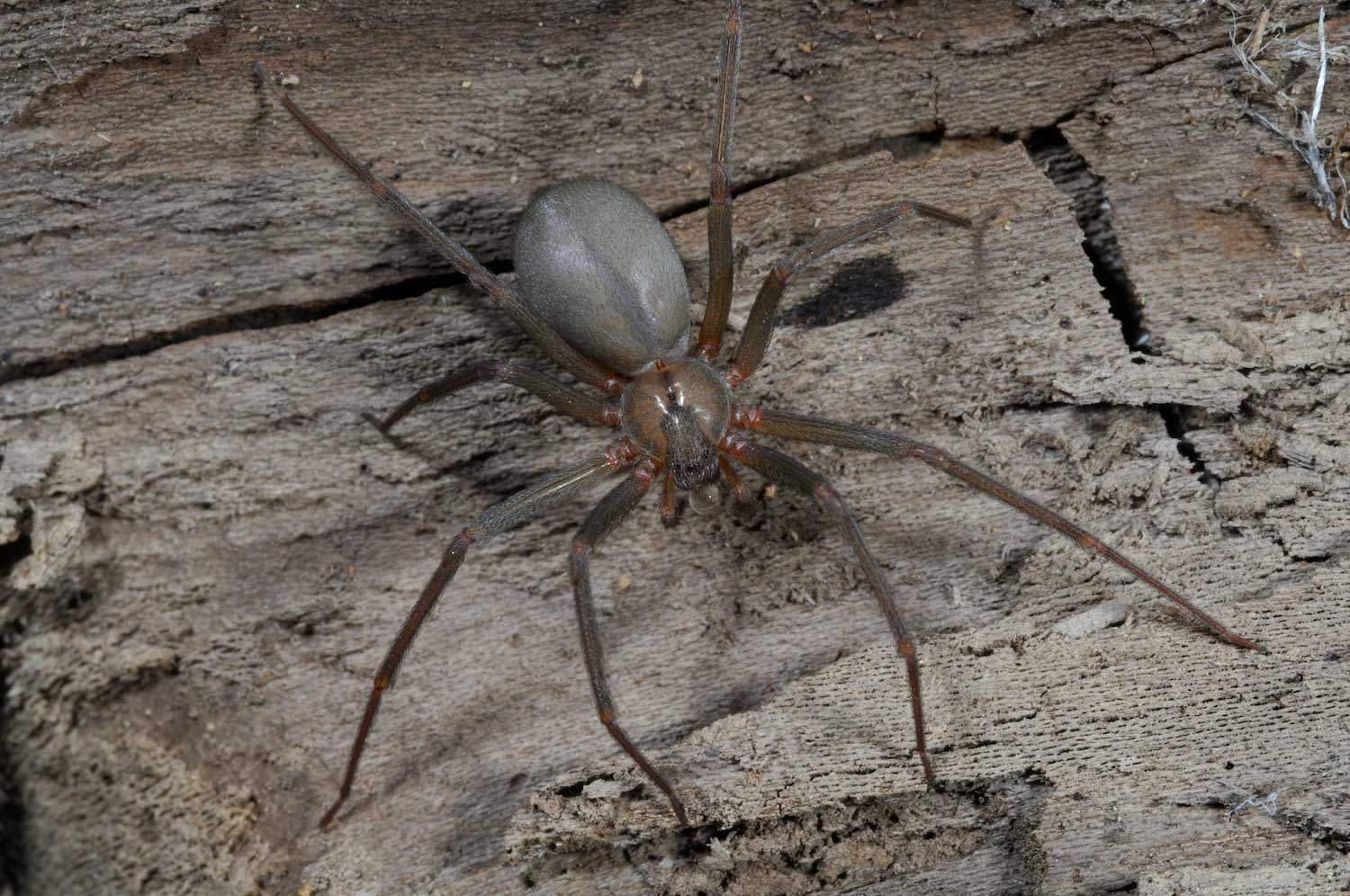 Brown recluse spiders are venomous not poisonous. (Photo via Shutterstock)

At the Forest Preserve District, one of the more common questions we get is whether a particular snake is poisonous or if there are any poisonous snakes in the area.

The question can be frustrating, for a few reasons. First, Will County is not home to any snakes that cause harm to humans, and no matter how hard we try to get that message out, people are still afraid that a snake they cross paths with will harm them. The other reason this line of questioning can be difficult is that there is technically no such thing as a poisonous snake in the United States.

That's right. No snakes in the U.S. are poisonous; however, some snakes are venomous. (But again — and we can't stress this enough — none of the snakes that live in Will County are venomous.)

Venomous animals inject their toxins into you, usually through a sting or a bite, the park service reports. Think about a wasp, a bee or a scorpion stinging you, or the bite of a snake or spider. In addition, some fish species have venomous spines.

In the case of poisonous animals, they usually secrete toxins through their skin, and you get sick when you eat the toxins, either directly or indirectly, National Geographic reports. Poisonous animals are problematic when they are ingested. For example, if you were to handle a poison dart frog and then accidentally lick your hand or eat something you held in your hand after handling the frog without thoroughly washing in between.

Poisonous animals are more rare than venomous animals, but plants can be poisonous as well. Think about deathcap mushrooms, so called because ingesting them can have deadly consequences. Even some plants that we consume parts of regularly contain toxic elements that cannot be eaten, according to the Illinois Department of Public Health. Take rhubarb; the stalks of it are safe to eat, but the leaf blades are poisonous. In addition, many common plants that we don't normally consume have elements that are toxic if ingested. And many plants are poisonous to our pets.

Poisonous animals don't usually make their toxins themselves. Instead, they often get them from their environment, National Geographic reports. Take monarch caterpillars, which eat toxic milkweed plants. The toxins in these plants give the butterflies a bitter taste many animals avoid.

In contrast, venomous animals usually make their toxins themselves, and they are much more complex, National Geographic reports. These animals typically bite or sting other creatures to deliver their toxins because they aren't as effective on the digestive system, so they need a more direct way to enter the body.

Most toxic animals are either poisonous or venomous, but not both. However, as with many things in nature, there are exceptions. Take the Asian tiger snake, which delivers its toxic venom with its bite but is also poisonous because it eats poisonous toads and can store the toxins in glands on their neck, according to the National Park Service. Female Asian tiger snakes can also pass their poisons on to the offspring, so the young snakes are able to defend themselves from predators at birth.

Have no fear, though. The Asian tiger snake lives far from Will County — as its name suggests, it is native to Asia — so you don't have to worry about any snakes you come across locally causing you any harm.