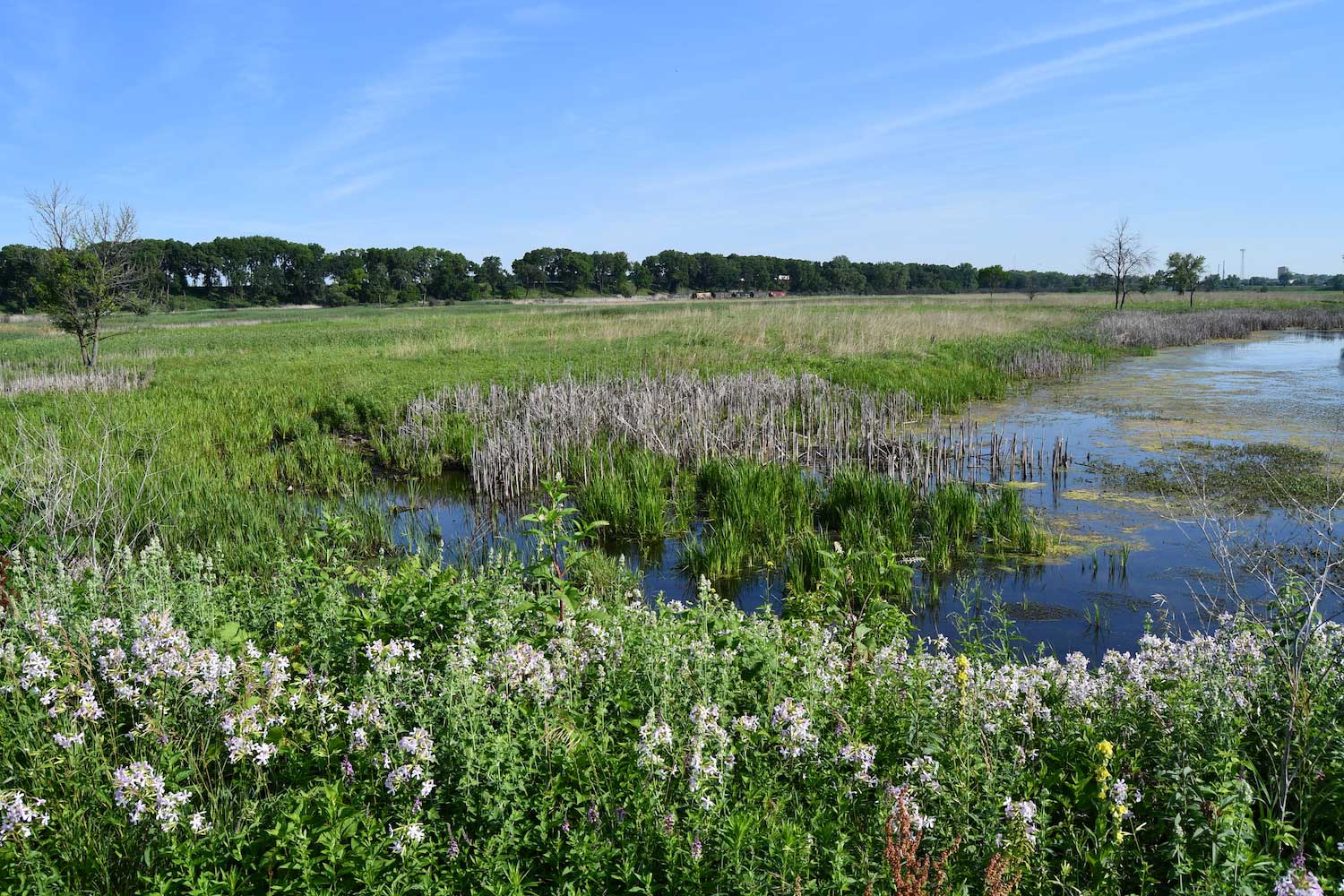 When is a forest preserve something more? When it is also a state nature preserve.

The Forest Preserve District of Will County owns and manages almost 70 preserves, and all or portions of a number of these have been designated as state nature preserves by the Illinois Nature Preserves Commission, which is part of the Illinois Department of Natural Resources.

Nature preserves are high-quality natural areas, and many protect rare and endangered plant and animal species and also uncommon habitat types. These areas include some of the last remnants of Illinois' natural heritage and are almost all that is left of what Illinois looked like in the early 1800s, according to the Illinois Nature Preserves Commission. Preserving these lands is important because less than one-tenth of 1% of the state's landscape remains as it did when first seen by the area's early settlers.

Because the state has identified these areas as important both for protecting the state's natural heritage as well as protecting threatened and endangered species, the Illinois Nature Preserves Commission has a vested interest in working to protect them. This dovetails with the District's mission as well.

"Part of our mission is to protect the last remaining pieces of our natural heritage," Schultz said, adding that the District also has an interest in protecting threatened and endangered species.

Many of the nature preserves within the Forest Preserve District and elsewhere in the state were identified through the Illinois Natural Areas Inventory, or INAI, program, which published a list in the late 1970s identifying the highest-quality remnant natural areas in Illinois.

Lands identified through the INAI program do not automatically become nature preserves, but it does give agencies like the Forest Preserve District a framework for focusing on the highest-quality areas, Schultz said. The INAI list has been updated through the years, with some sites added and others removed because the properties were lost to development or otherwise no longer contained these high-quality remnant habitats.

In addition to nature preserves, the Illinois Nature Preserves Commission also protects lands as land and water reserves and nature preserve buffers. These parcels may not be as undisturbed as some of the original remnant pieces, but they do include significant habitats that are important to protect, Schultz said. Within the Will County forest preserves, Theodore Marsh and Rock Run Preserve are protected as land and water reserves.

Some have additional amenities, but these must be a part of the original proposal submitted to the Illinois Nature Preserves Commission to be included once a land holding is designated a nature preserve. Take Hickory Creek Barrens, which has a paved path for biking and other activities. Most nature preserves do not have paved paths, but it was allowed at Hickory Creek Barrens because it was included in the initial proposal, Schultz said.

The proposal for a preserve to be declared a nature preserve is drafted by officials from the District and then reviewed by the natural areas preservation specialist for the region of the state where the site is located. Together, the District and the preservation specialist present the proposal to the Illinois Nature Preserves Commission, which determines whether the site will be granted nature preserve status.