What's the difference: Prairie vs. savanna 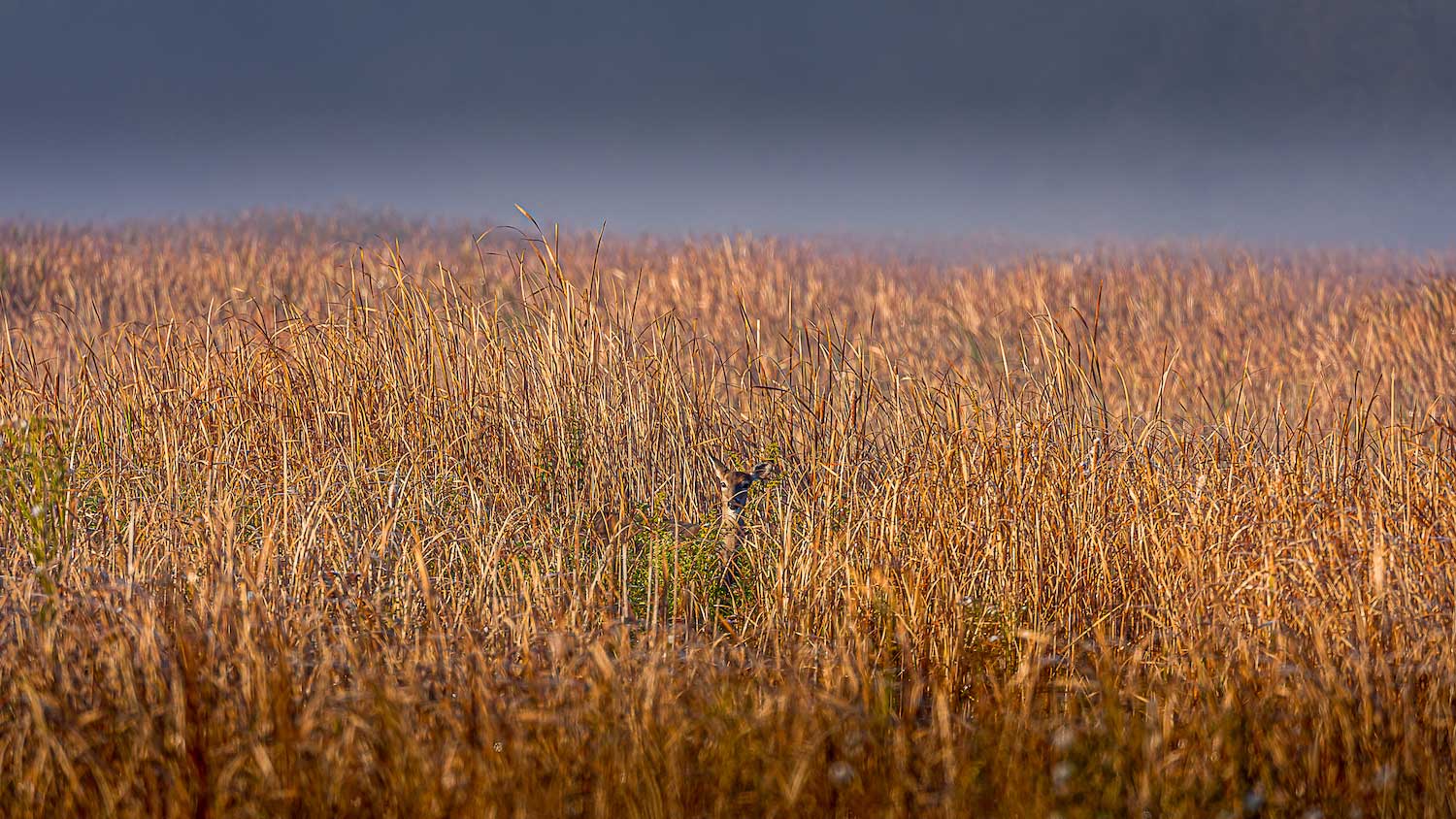 What would you call a grassy field with a few trees scattered about? A prairie? A savanna? Either of the above? It turns out that while these are both grasslands, there are some specific differences between them.

The differences can be subtle, however, and it mainly comes down to the number of trees present. Both prairies and savannas are dominated by grasses, with trees present in much small numbers. However, prairies usually have fewer trees than savannas, with stands of old-growth trees like oaks more common in savannas. Some government agencies and conservation groups quantify the percentage of trees that can be present in both prairies and savannas, but the definitions aren't consistent, making the distinction blurry.

Adding to the confusion, prairies and savannas often exist next to one another, with prairie transitioning to savanna and vice versa, according to the Missouri Department of Conservation. This can make distinguishing between them even more difficult. Within Will County, a few of the preserves in the southern part of the county are a good visual representation of how prairies and savannas exist side by side. Braidwood Dunes and Savanna Nature Preserve and Sand Ridge Savanna Nature Preserve both include both prairie and savanna habitats.

So if prairies and savannas are determined by the number of trees present, what, then, is a meadow? The terms prairie and meadow are often used interchangeably, although some agencies do distinguish between the two. Prairies usually have more warm-season grasses, and meadows have more cool-season grasses, according to the Penn State University Extension. In many cases, however, grasslands contain both prairie and meadow plants, so there is a lot of crossover.

What all these grasslands have in common is that there is incredible diversity in the species that grow and thrive in them. A 100-acre plot of high-quality native grassland can support more than 200 native plants, including both grasses and forbs, according to the Missouri Department of Conservation. Even a single square yard of soil may have 20 plant species growing in it.

Illinois' prairies formed as a result of the glaciers that were present here more than 10,000 years ago, according to the Illinois Department of Natural Resources. Four major glaciers once covered Illinois, and as they moved, they shaped the land beneath them. Our climate, with cold winters and hot, dry summers, developed about 8,300 years ago, and that gave rise to the tallgrass prairies that once covered the majority of the state.

There are different types of prairies, and Illinois is known for its tallgrass prairies. These prairies are mainly grasses, with as much 80% of the land covered by as many as 40 to 60 grass species, according to the National Park Service. The remaining 20% of the flora is forbs or flowers, sometimes as many as 300 different species.

Illinois is, of course, the Prairie State, a nickname it doesn't quite live up to anymore. In the early 1800s, however, it was indeed a prairie state. Back then, Illinois had 22 million acres of prairie and about 14 million acres of forest, according to the Illinois Department of Natural Resources. Across much of the northern two-thirds of the state, prairie dominated the landscape. In central Illinois, trees were actually scarce and mainly only found in scattered groves and along waterways.

America's prairies extended far beyond Illinois. Historically, about one-third of North America was covered in prairie, according to the National Park Service. They began at the Rocky Mountains and stretched past the Mississippi River and from as far north as Saskatchewan, Canada, and as far south as Texas. Of course, these large swaths of prairie also included habitat areas that may more precisely be called savannas and meadows based on the definitions we use today.

Early European settlers to Illinois believed the soil was of very poor quality because few if any trees grew in it, IDNR reports. However, that could not be further from the truth. Ironically, the fertileness of the prairie soil is what gave rise to its rapid disappearance. By 1900, most of the vast prairies of Illinois and beyond had been plowed over so the land could be converted into agricultural use, with America's prairie becoming America's so-called breadbasket, where much of the grains cultivated in the U.S. are grown.

Virtually all of Illinois' native prairies are gone today. Most of the remaining lots of undisturbed prairie are in railroad rights of way, pioneer cemeteries and other spots that were not conducive to farming, IDNR reports. One of these undisturbed remnant prairies is a 1-acre plot at Vermont Cemetery Preserve in Naperville. This small parcel is part of a historic cemetery, and the land has a long history of scientific studies and preservation work because of its significance as a remnant prairie.

Of these global prairies, the South American pampas are most similar our prairies, and like here, the pampas are the primary agricultural region in the continent, National Geographic reports. The pampas mainly stretch across Argentina, Brazil and Uruguay.