Eavesdropping is a survival skill for squirrels, study shows 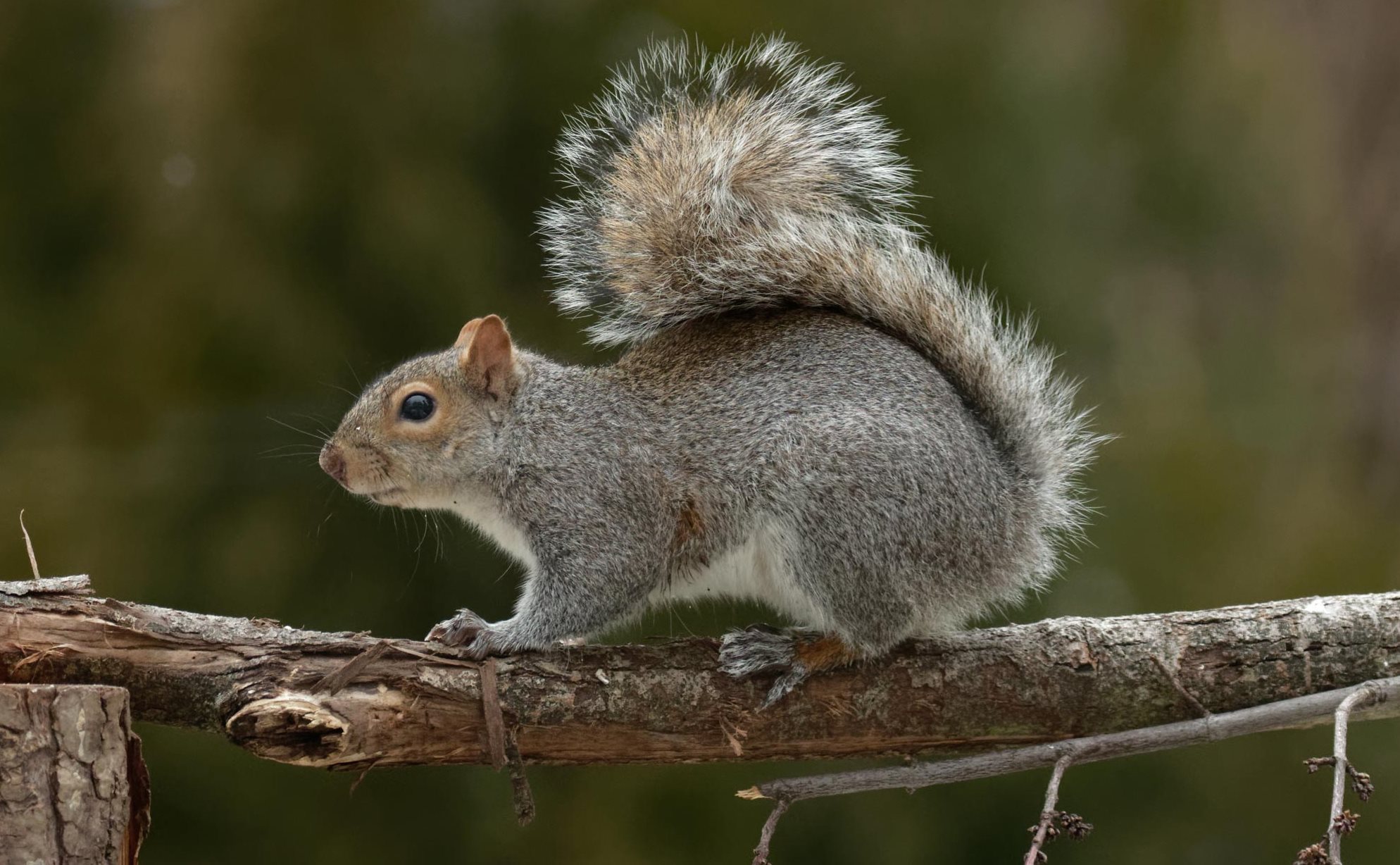 Squirrels have quite a few tricks up their sleeves when it comes to utilizing survival skills.

They're experts at gathering caches of nuts and burying them underground so they have an ample food supply year-round. They even know how to throw potential nut thieves off the scent. To keep their nuts all for themselves, squirrels will dig fake holes or dig up and rebury their stash several times, Mother Nature Network reports.

And now researchers have discovered another way they try to stay safe: They listen to the birds nearby, according to a study published earlier this month in Plos One.

The study, conducted by researchers at Oberlin College, showed that eastern gray squirrels "eavesdrop" on birds to see how safe the environment is from moment to moment.

For the study, researchers observed 67 eastern gray squirrels as they collected nuts in Oberlin, Ohio. After watching for awhile, the researchers played an audio recording of a red-tailed hawk's call. As would be expected, the squirrels engaged in "vigilance behavior" — fleeing or freezing or standing in place — at the sound of a hawk, a known predator to squirrels and other small mammals.

The resumption of their normal nut-hunting behavior at the sound of the songbirds serves as an indication they view the sounds of the birds singing as a sign of safety.

"This study suggests that eavesdropping on public information about safety is more widespread and broader than we originally thought," study co-author Keith Tarvin told The Guardian. "It may not require tight ecological relationships that allow individuals to carefully learn the cues provided by other species. Recognition of bird chatter as a sign of safety is likely adaptive, as squirrels that can safely reduce their vigilance level in the presence of bird chatter presumably are able to increase foraging success."

Of course, rodents such as squirrels have many predators besides red-tailed hawks. Foxes and coyotes are just a few of the animals that hunt for squirrels, and the squirrels' reliance on listening to the nearby birds is just one way they stay safe.

For example, squirrels will emit a high-pitched warning call to other squirrels in the area to warn of predators nearby, according to the University of Michigan. And their speed and agility — especially in running up and down and jumping from tree to tree — makes them difficult to catch.