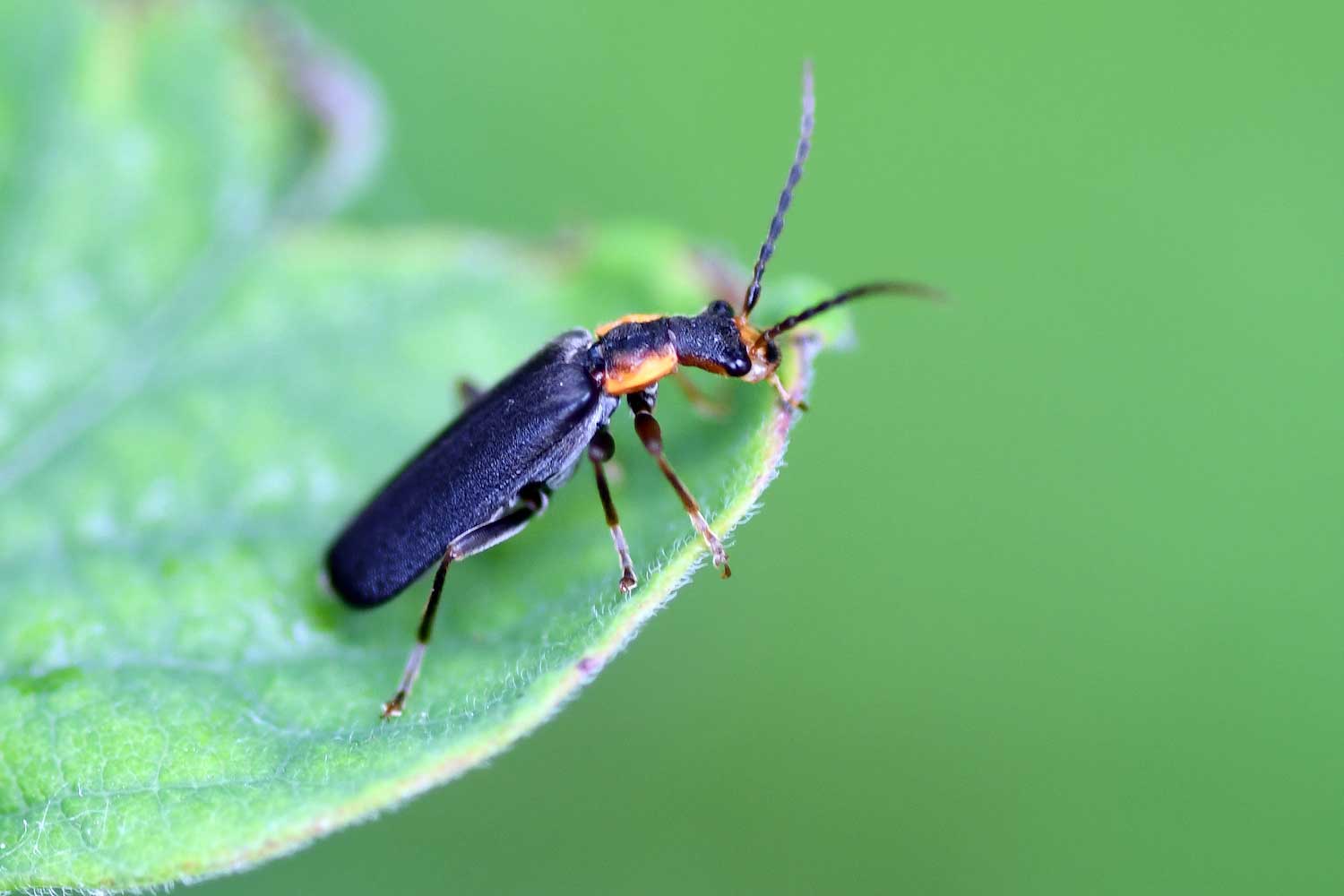 Illinois is home to more than 20,000 insect species, so no one could really blame you if you can only identify a very small fraction of these species on sight.

Insects make up 80% of all the known species of Earth, and the numbers can be downright mind-boggling. Take beetles. There are more than 350,000 beetle species in the world, according to Smithsonian. Even butterflies, a relatively small group of insects that can be easier to recognize than many because of their colorful wing patterns, include more than 5,000 species worldwide.

Some insects are common enough that we come across them regularly. Others may be known to us because of their spectacular appearance or annoying behavior. Test your knowledge on some of these insects with this 10-question identification quiz.

Note: If on a mobile device, click here to take the quiz.