Plogging is one fitness trend we hope sticks around for good 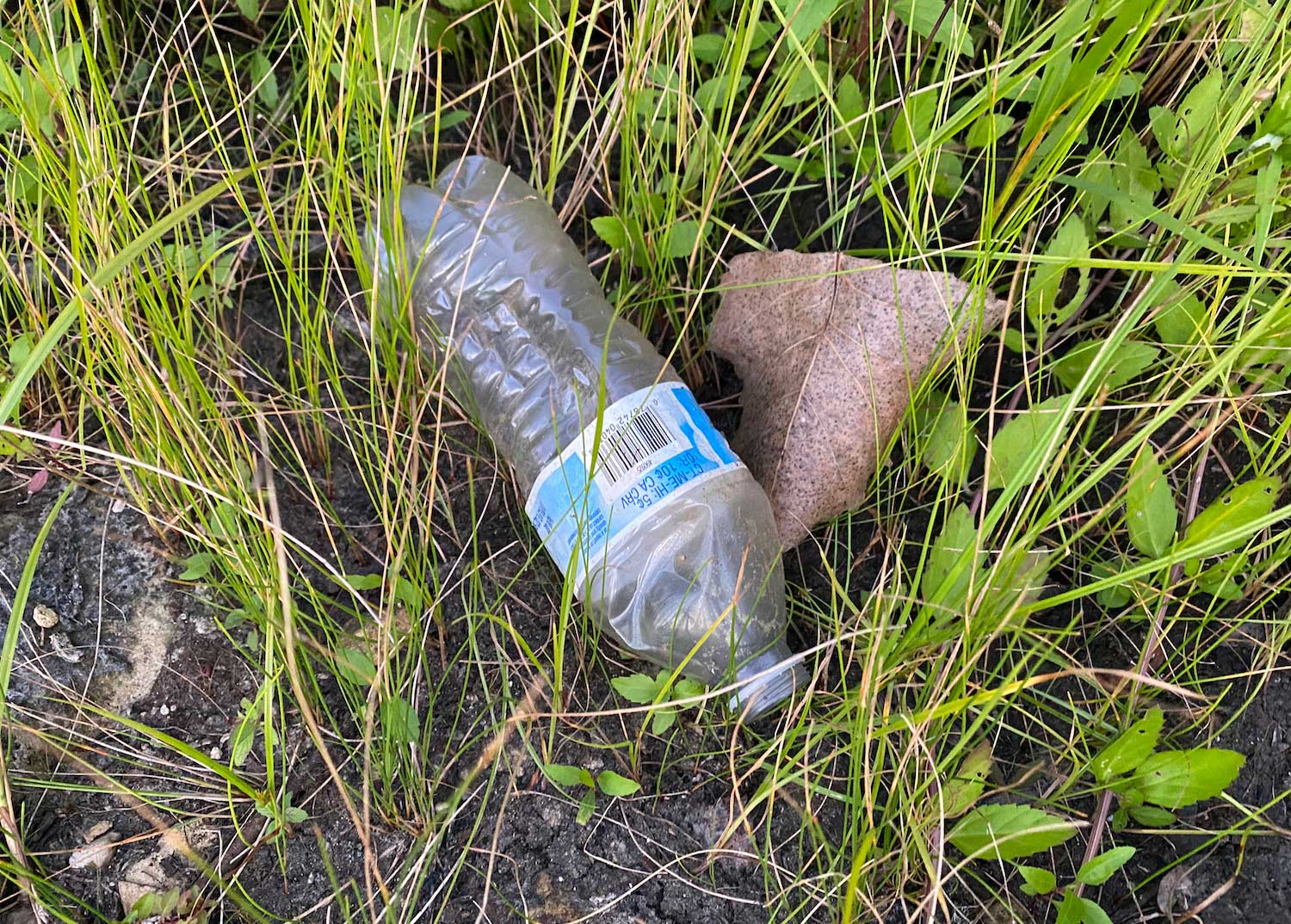 Fitness crazes come and go, but the relatively new trend of plogging is one we hope sticks around for the long haul.

Essentially, plogging is picking up the litter you find while out for a run. It originated in Sweden a few years ago but has since spread to other corners of the world, the Washington Post reports.

"The word 'plogging' is a delightful mix of words derived from jogging and 'plocka upp,' which is Swedish for 'to pick up,'" said Angie Opiola, an interpretive naturalist for the Forest Preserve District. "The idea is that as you are outside going for your routine run, you pick up the trash you encounter along the way. The notion has been around for a few years, but recently has gained some momentum around the world."

Opiola said she hasn't seen people plogging in the preserves or around Will County, but she hopes more awareness of the movement will change that.

"It’s so simple, yet so powerful," she said. "What an impact it would make."

Plogging is a feel-good activity in addition to being good exercise.

Plogging isn't just for those who run outdoors, Opiola said. You can do it while walking or biking, and there are fun words for those activities as well. Pliking is picking up litter while biking, and plalking is walking and picking up trash.

"You can apply it to any activity you already do," she said. "Maybe you walk your dog? Take your kids on a bike ride? Walk with your friend, neighbor or parents? If not, what a great reason to start."

Some good places for plogging — or pliking or plalking — would be high-traffic areas or spots along trails and paths that don't have trash cans nearby, Opiola suggested. Of course, picking up litter anywhere you find it is beneficial.

Opiola offers some tips for people wanting to give plogging a try. For starters, wear gloves and have a bag or something to place trash in. Keep in mind that plastic gloves and plastic bags can contribute to the plastic pollution problem, so you may want to consider reusable gloves like work or gardening gloves and using a bag that can be washed or reused. If you're plogging or plalking with your dog, you can use the same bag you use to clean up after your pooch to store a few pieces of litter that aren't recyclable. It's also a good idea to bring along some hand sanitizer.

The most important thing, though, is that you can do it in whatever way works best for you.

"There is no right or wrong way, just whatever works for you," she said. "That's one of the reasons I'd like to see it take off in Will County — you can just apply it to what you are already doing. And if you aren't already doing something, then this is a great reason to start."