Nature curiosity: Will a worm regenerate if it gets cut in half? 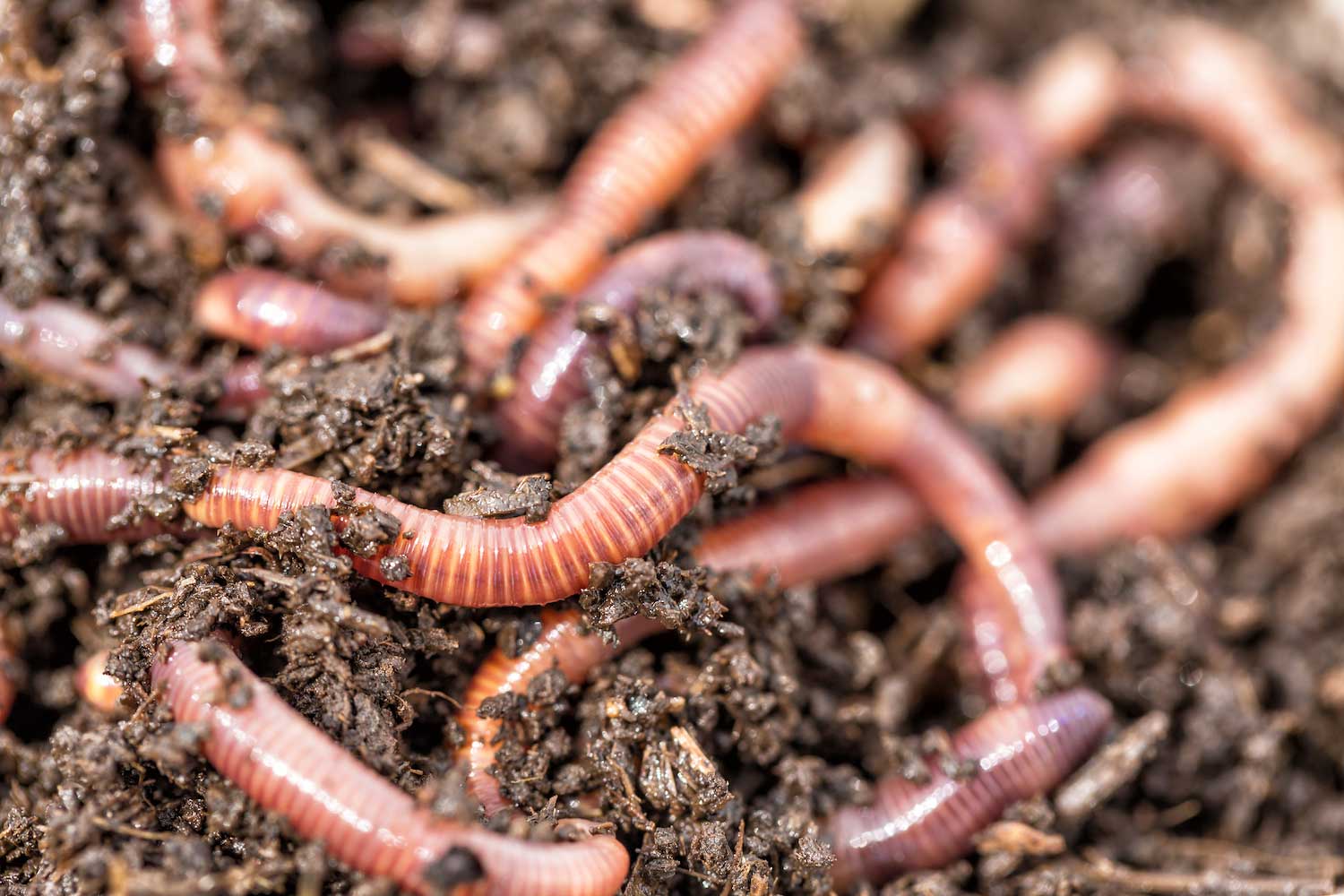 As a kid, you probably learned that if a worm gets cut in two, it will regenerate, creating two worms for the price of one, so to speak. It turns out, though, that this isn't universally true.

The world is home to thousands of species of worms, and some, like flatworms and nematodes, can regenerate their missing parts, according to Earthworm Watch. When we hear about worms getting cut in half, though, it's usually in reference to earthworms, especially since our regular gardening and yard work can put them in harm's way.

Among earthworms, the ability to regenerate is not universal. Instead, regeneration depends on a few factors, including the species, the location of the cut and how clean the cut was, according to the Washington Post. To understand how regeneration works — or doesn't — it helps to understand the basics of earthworm anatomy.

Earthworms are invertebrates, and they are classified as annelids, which are segmented worms. Their bodies consist of between 100 and 150 ring-like segments that are fused together, according to Iowa State University. The segments have bristles on them that help them move, and some segments contain structures that are essential to their survival. For example, the first segment, called the peristomium, contains the worm's mouth. Adult earthworms also have a clitellum about one-third of the way down their bodies. This is the part of the worm that seems wider than the other segments and is usually lighter in color. The clitellum is necessary for the worms to reproduce because it produces a cocoon in which it will store its eggs.

Almost all worms can regrow their tails if they are amputated, and many earthworms can lose several segments from their head end and they will grow back, the Washington Post reports. For some worms, however, the more segments that are cut off, the less likely they are to be fully regenerated. Other worms will always regenerate a set number of segments no matter how many are amputated.

For some worms, being cut between the head end and tail end will result in two fully functioning worms after the missing parts regenerate. But in some cases, the tail end of a worm will regenerate new tail segments rather than a head, the Washington Post reports. This will prolong the worm's life, but only temporarily because although it can absorb oxygen it cannot eat.

Some earthworm species can remove their tails as a defense mechanism when they are caught by a predator, Earthworm Watch reports. If they are caught, they simply detach their tails to distract and evade the predator. Some composting worms store their waste in their tail end and simply amputate it when it is full.

The bottom line is not all worms are dealt a death sentence when our gardening spades and shovels inadvertently strike them as we dig. Many can survive, and some will regenerate their missing parts. While the ability to regrow missing parts may seem like a unusual feat, worms have good company. Many sea stars (or starfish) can regrow arms if they are cut off, and crayfish can regrow their claws. Skinks and some legless lizards can release their tails if they are caught by a predator and then grow new ones, Treehugger reports. And the axolotl, a salamander native to Mexico, can regenerate almost all its body parts, including its limbs, heart, spinal cord and brain.