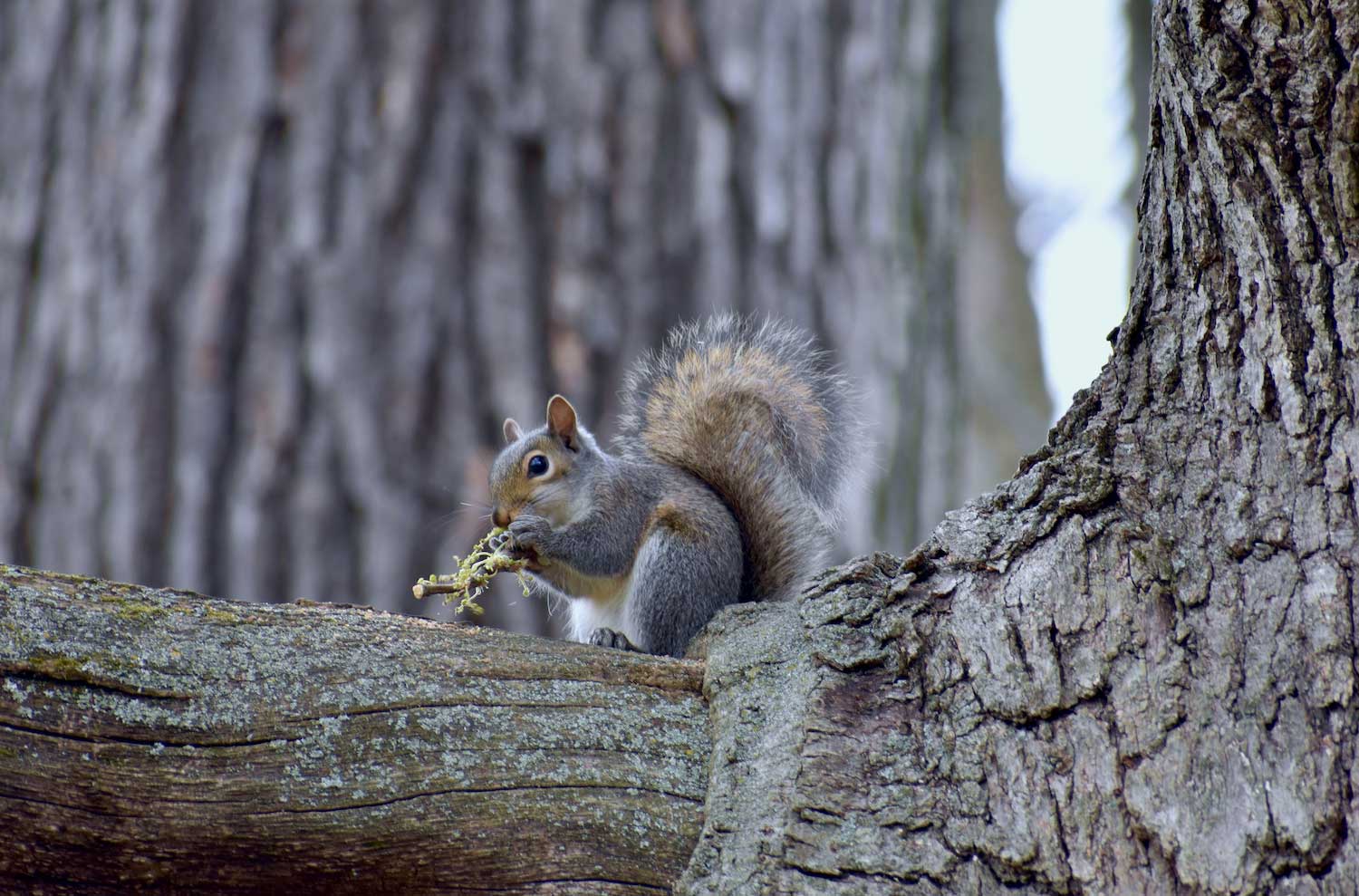 Vomiting is one of the most universally dreaded human behaviors. Some people even fear it, a condition called emetophobia. And while vomiting is despised by most, it can be useful in helping rid our bodies of dangerous substances that could otherwise harm us or make us sick.

Vomiting isn't universal in the animal kingdom, however. Rodents can't vomit at all. That's right: Squirrels, mice, rats, gophers, beavers and all other rodents are incapable of throwing up.

Scientists have long known that rodents aren't able to vomit, but the reason behind it has only more recently been understood, according to Smithsonian. In particular, a study into why rodents don't vomit has focused on their brains as well as the anatomy of their digestive systems.

A 2013 study by University of Pittsburgh neurobiologists on rodents and their inability to vomit investigated their brain stems by giving rodents substances that are known to trigger nausea and vomiting in other animals. The rodents in the study did not exhibit any of the mouth, throat, shoulder and nerve activity normally associated with throwing up, so the researchers concluded the rodents' brains do not have the neurological circuits that allow for vomiting.

The anatomy of their abdominal area and digestive tract also contributes to the inability to vomit. For example, their diaphragms are weaker than those of other species, and their stomachs are not designed in a way that allows the contents to easily move up through the esophagus, according to the study.

The inability to vomit isn't necessarily beneficial. In fact, it's precisely the reason rat poison is effective for rodent control. Most mammals, after ingesting a poisonous or toxic substance, will vomit. Rats and rodents cannot, so the poison then quickly kills the animals.

While most mammals are able to vomit, rodents aren't the only exception. Horses don't throw up either. The reasons they can't are related to their physiology and anatomy as well. First, the esophageal sphincter is much stronger in horses than in most other animals, making it difficult for it to open under backward pressure from the stomach, according to Equus magazine. Horses also have a weak gag reflex. And finally, their anatomy, with the stomach and esophagus joined at a lower angle than in many animals, would make it difficult for vomit to travel up and out of a horse. 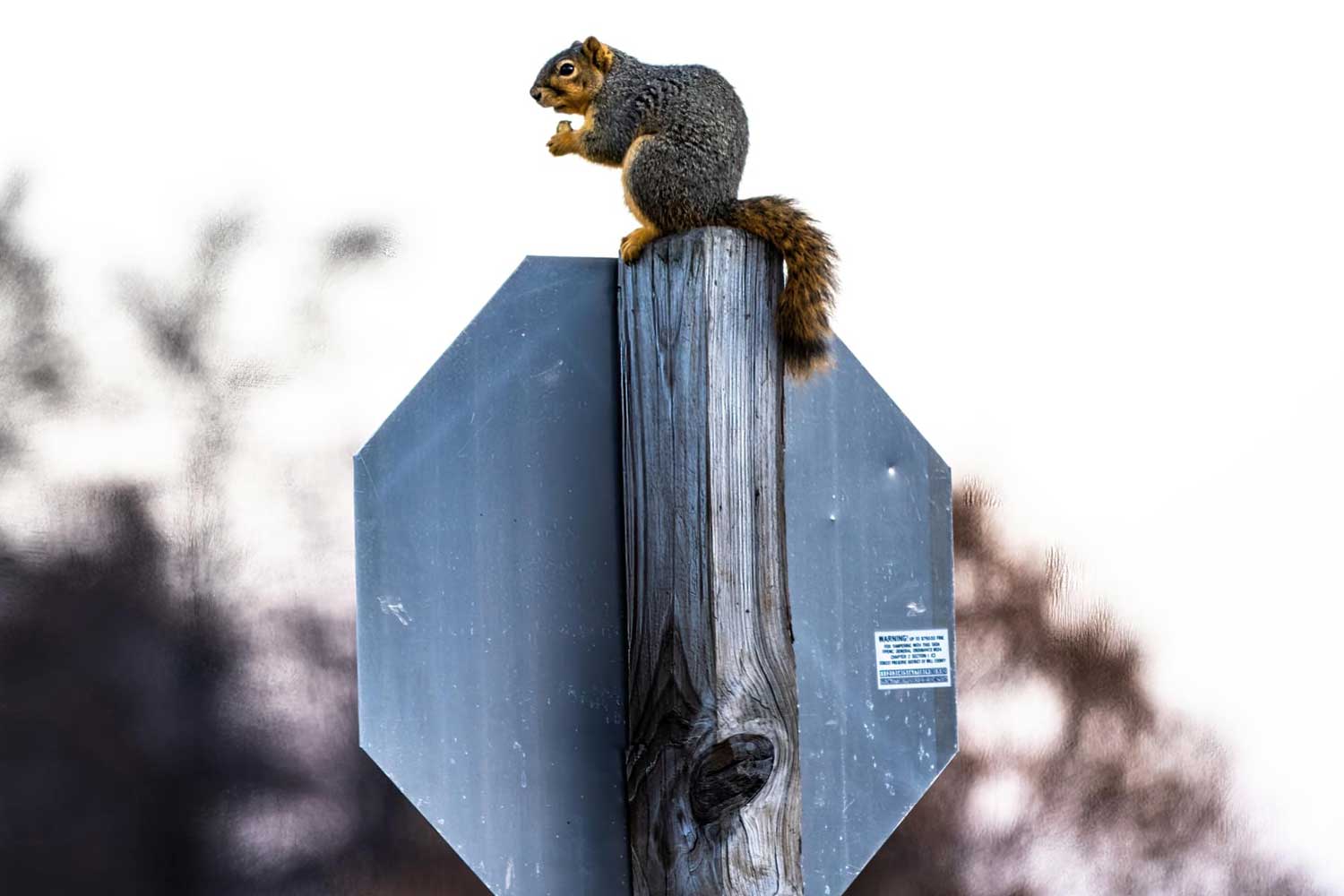 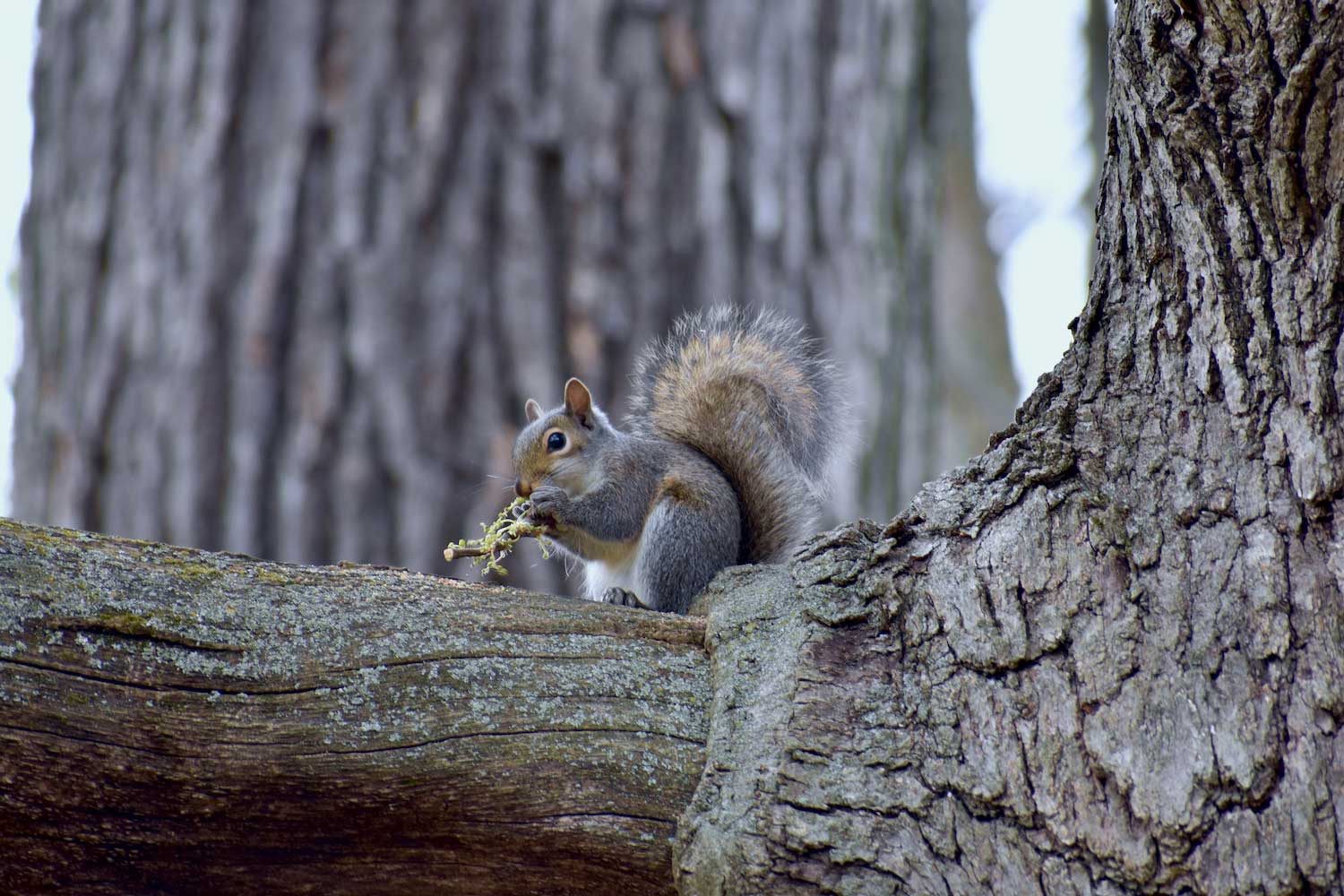 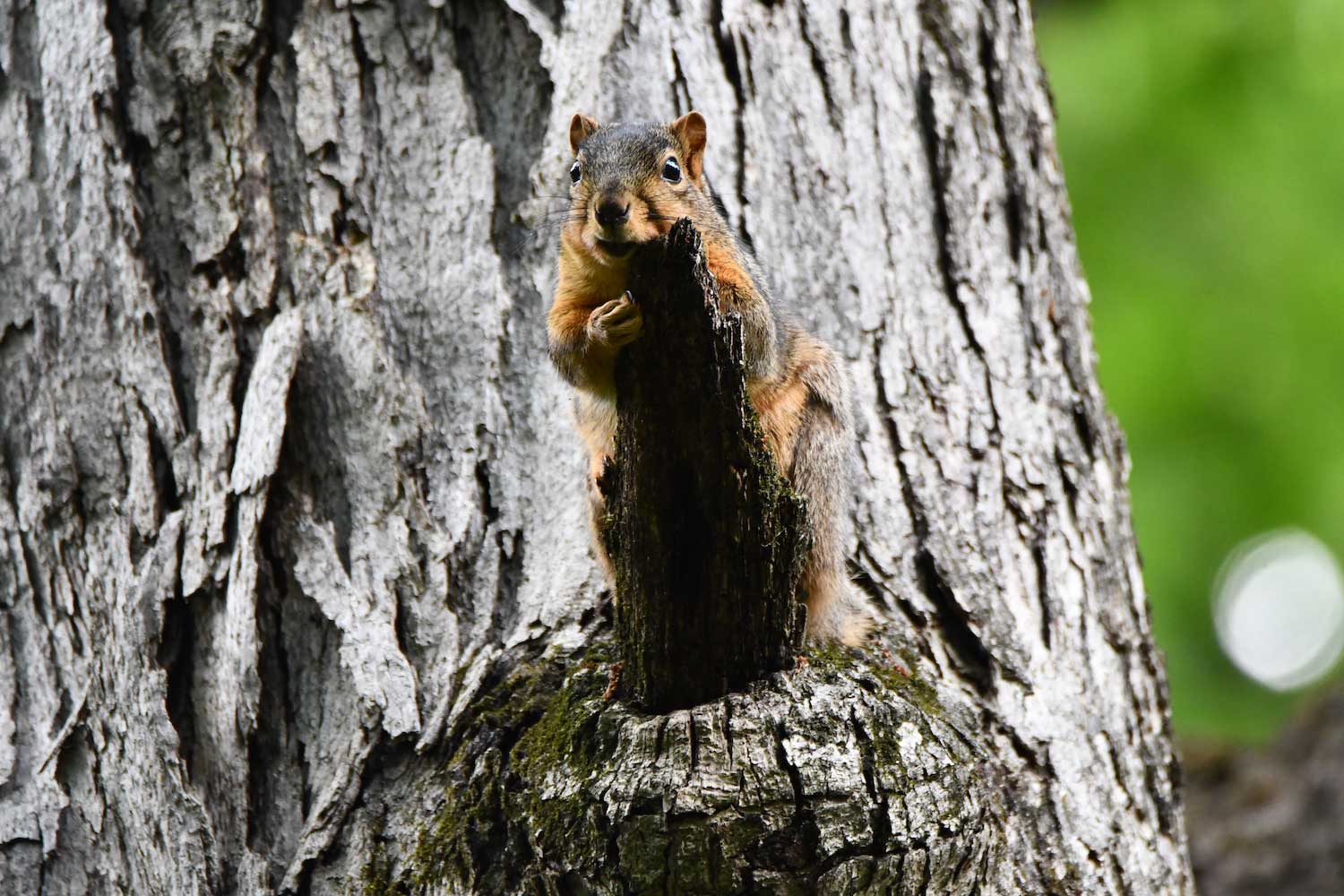 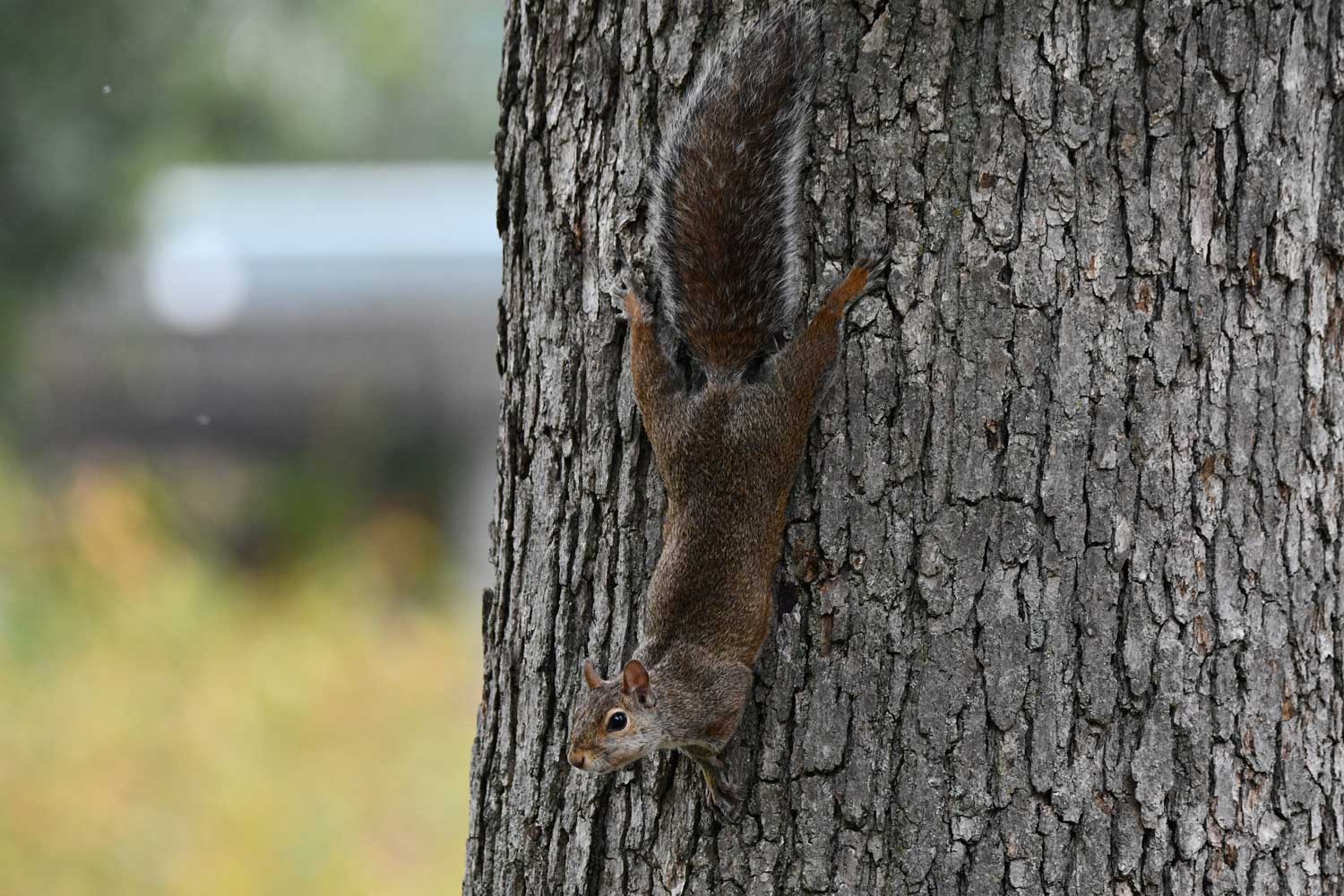 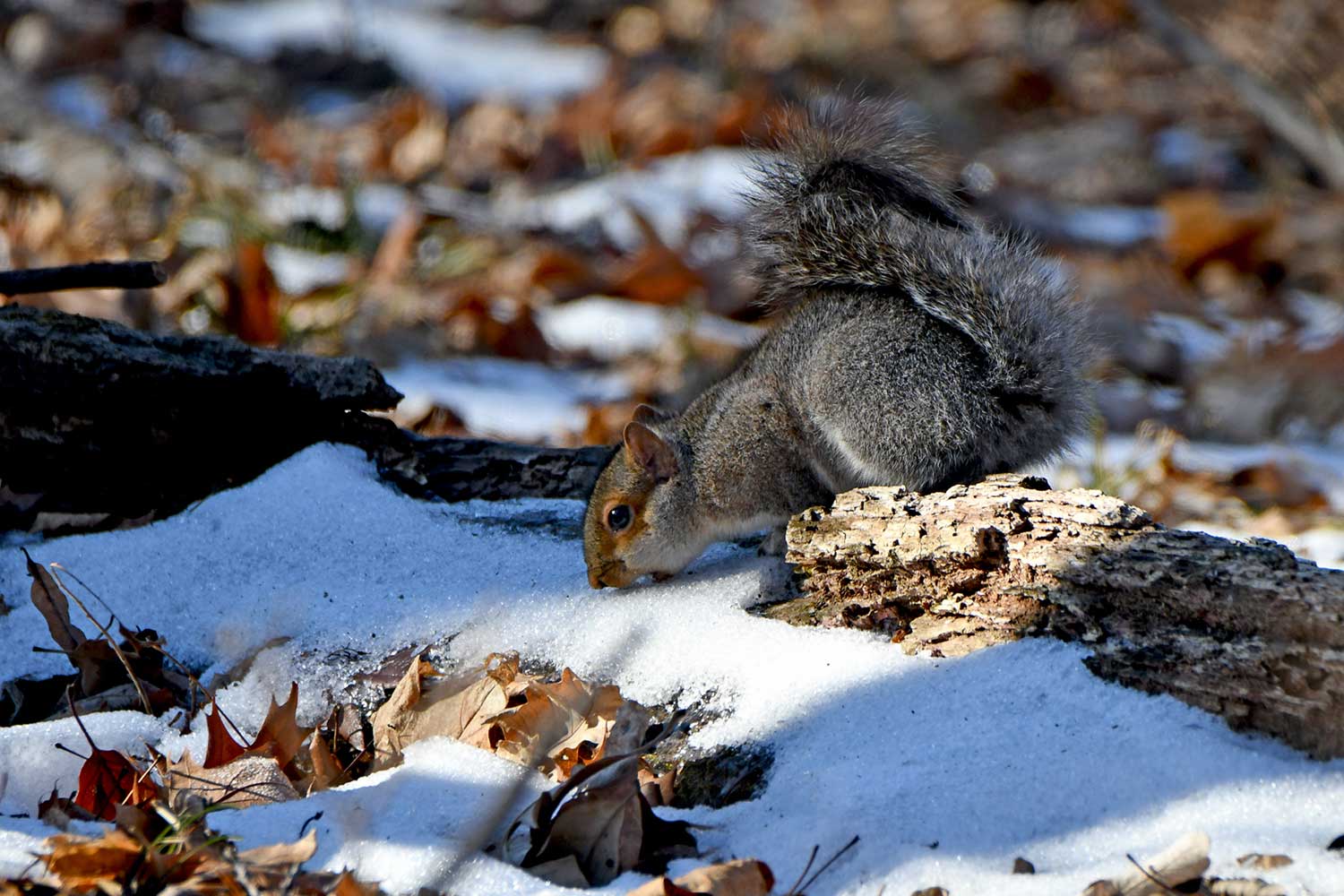 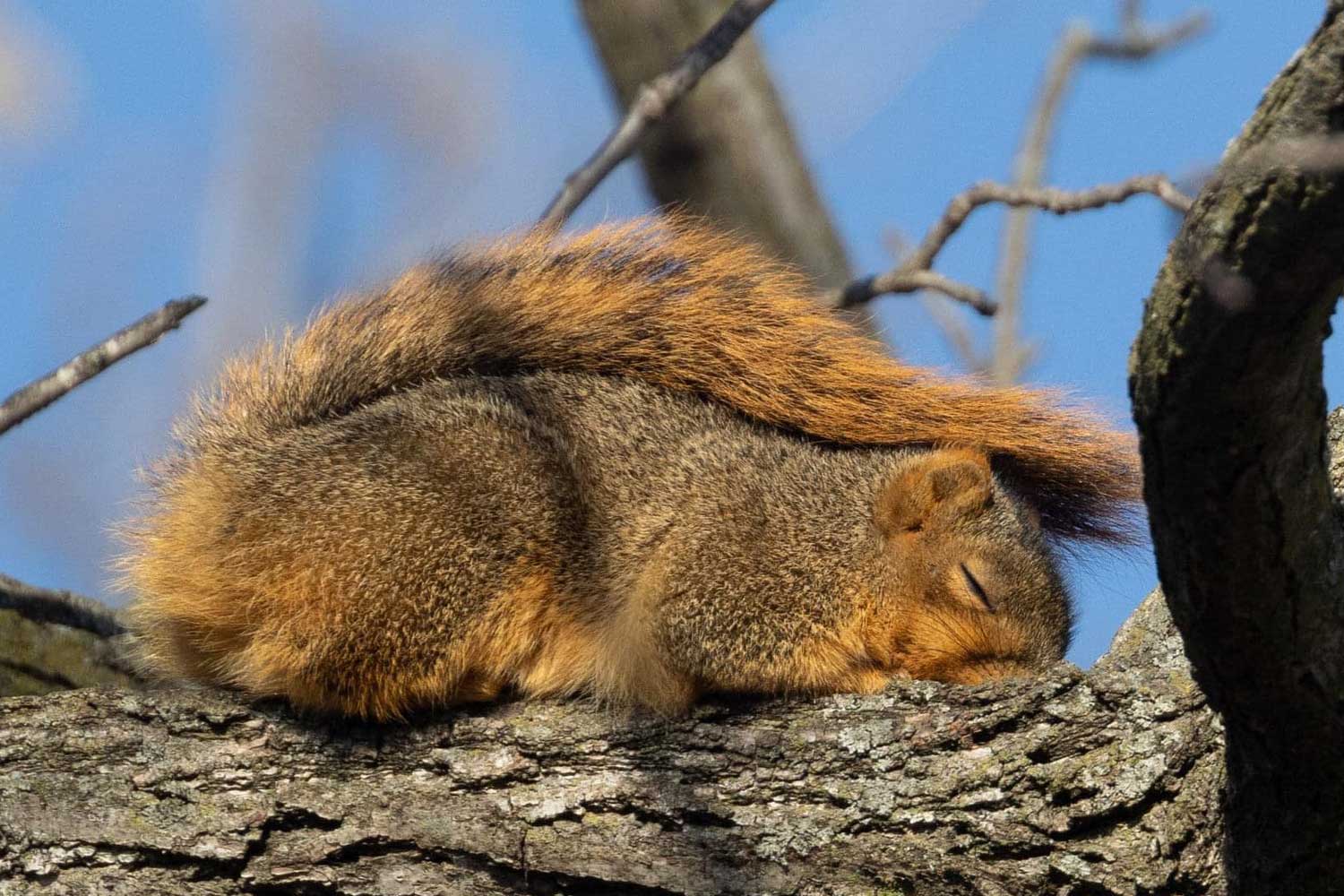 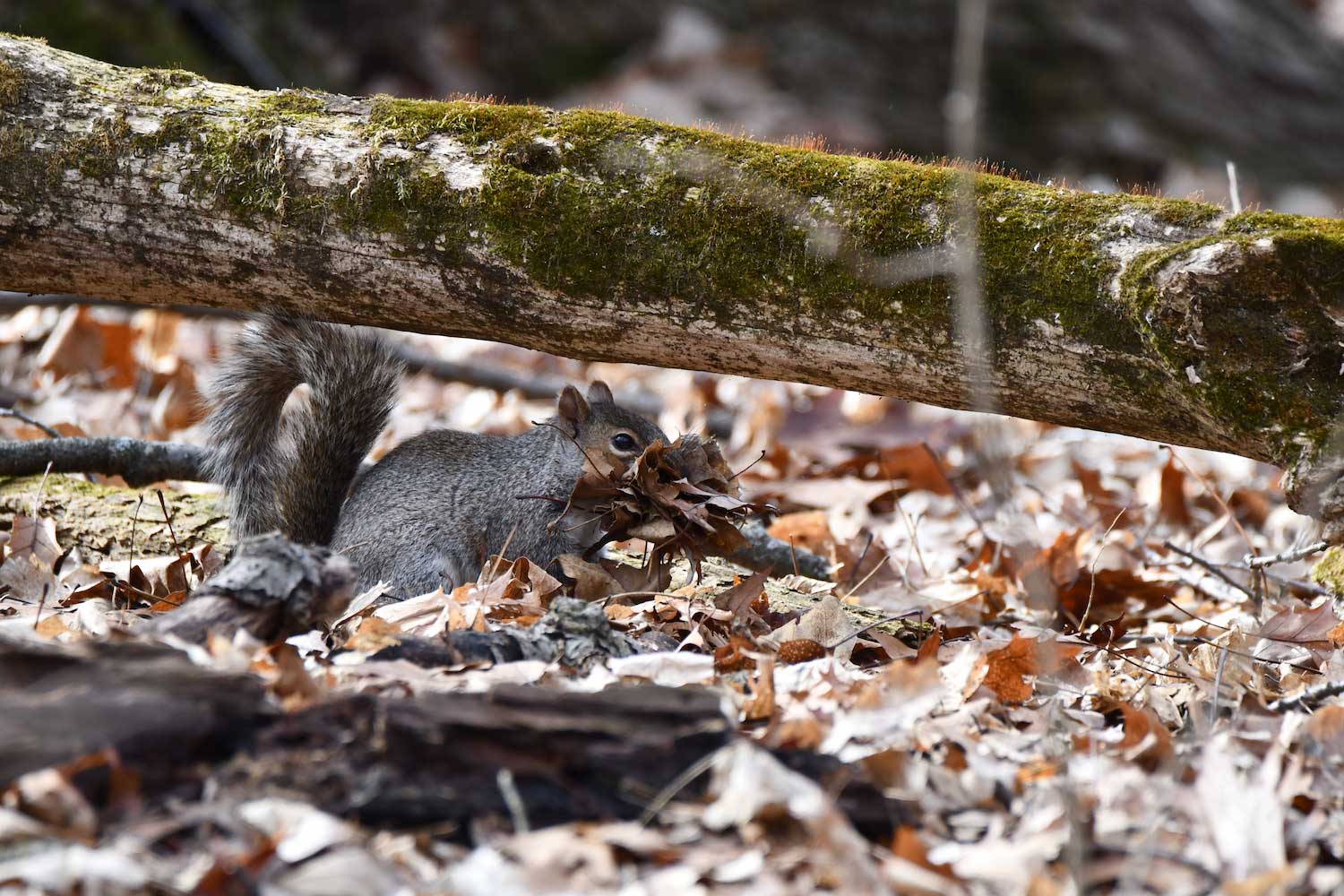