Nature curiosity: Why do we have seasons? 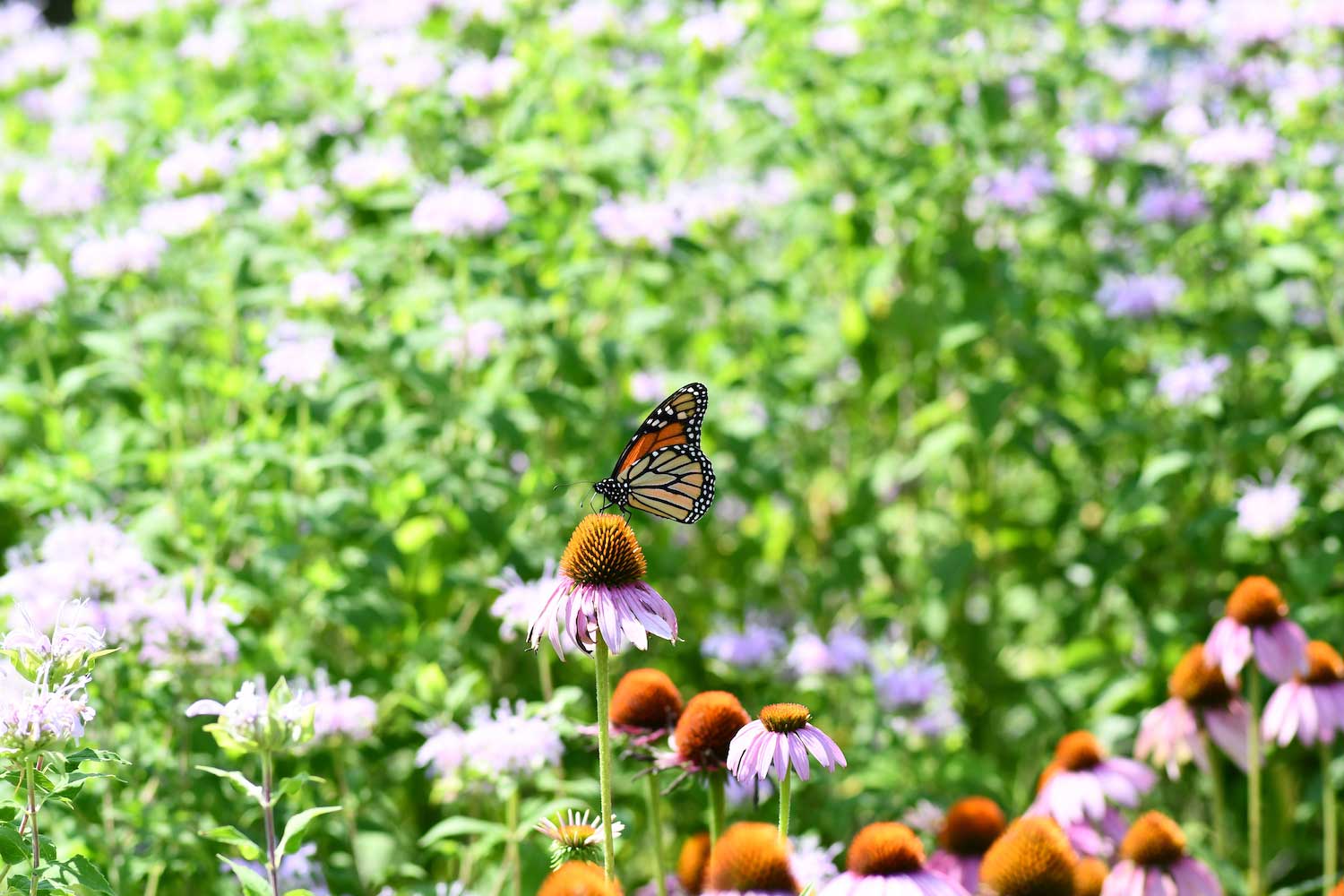 Everyone has a favorite season. Maybe its the renewal of spring or the quiet but quick evolution of autumn that brings you joy. Or maybe long days and warm nights in summer or the cold, brisk air of winter makes you want to get outside and take in the beauty of the season.

Why we experience seasons is tied to Earth's position relative to the sun, but not for the reason you may think. It's a common misconception that in the summer, when it is warmer, Earth is closer to the sun than it is in the winter when it's colder. It is true that because our orbit around the sun is ecliptic rather than circular, Earth is not always the same distance from the sun. However, our distance from the sun does not dictate our seasons. Instead, seasons occur because Earth is tilted on its axis and different parts of the planet receive more direct rays of light from the sun at different times of year, according to the National Oceanic Atmospheric Administration.

Our seasons begin with either a solstice, in summer and winter, or an equinox, in spring and fall. These events, too, are related to Earth's position relative to the sun. The spring and fall equinoxes occur when the sun passes through Earth's equator and Earth's axis is not pointed either toward or away from the sun, according to the National Weather Service.

It takes 365 1/4 days for Earth to complete its revolution around the sun, according to the National Weather Service. That 1/4 day explains why we have leap years. Every fourth year has 366 days instead of 365 to account for the four 1/4 days in those four years.