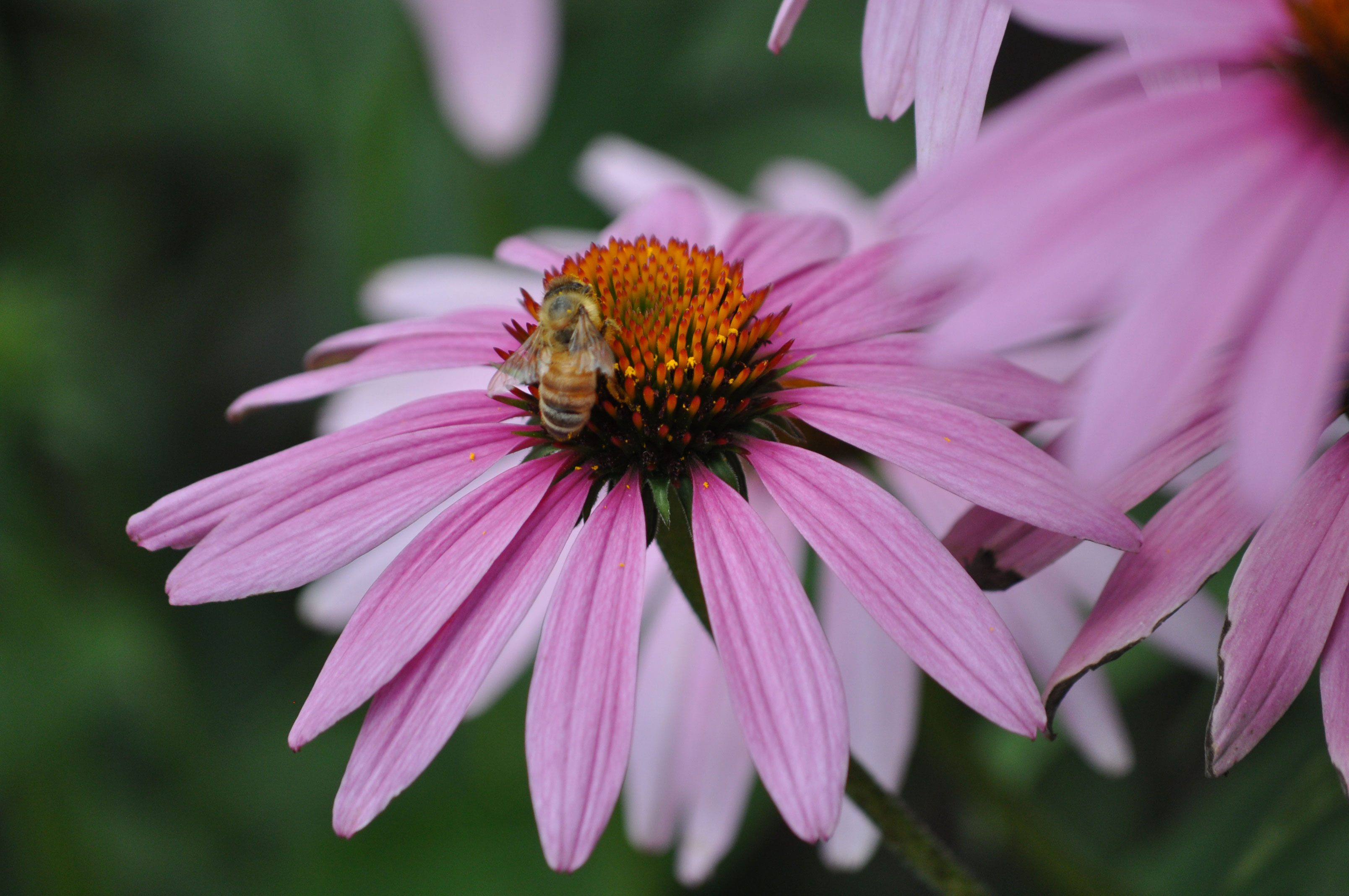 Many people love the fragrance of sweet-smelling flowers, but our enjoyment of these pleasant odors is just a bonus. That's right. Next time you stop and smell the roses, you should know that fragrance isn't intended for you at all.

Scientifically speaking, the smell a flower emits is intended to attract insects and birds that will fertilize the flowers, according to the Smithsonian. Plants rely on pollinating animals, including insects, birds and bats, to transfer pollen from flower to flower to fertilize them.

Pollen is the plant equivalent of sperm, according to the University of Wisconsin-Madison. When a bee or another insect visits a flower, it picks up pollen. As these pollinators continue visiting more flowers to drink nectar or gather pollen, they deposit some of the pollen on the flowers, which then fertilizes them.

Some flowers use wind or simply gravity to aid in pollination, but many plants rely on pollinators. That's where their smell comes in. Flowers produce fragrances to help attract pollinators.

No two flowers emit the same fragrance, according to Scientific American. That's because scents are created by a variety of volatile organic compounds. The amount of these compounds and how they interact with each other is what creates a particular fragrance.

Not all flowers emit a sweet-smelling odor to please people and pollinators alike. Some flowers smell downright awful. Take the corpse flower. As you might expect based on its name, the corpse flower emits a noxious odor reminiscent of rotting flesh.

The horrible smell of the corpse flower may be a turnoff for humans, but it has a purpose. Corpse flowers are trying to attract carrion beetles and flesh flies, both of which are attracted to the smell of rotting meat because it is where they lay their eggs, according to the Chicago Botanic Garden.

Corpse flowers are a big draw at many botanic gardens — including the Chicago Botanic Garden, which has several on display. The flowers can go years without blooming. Once they come out of dormancy and prepare to flower, people will flock to botanic gardens as the plants get ready to bloom, hoping to catch a glimpse — and a whiff.