Nature curiosity: Why do birds have feathers and not fur or scales? 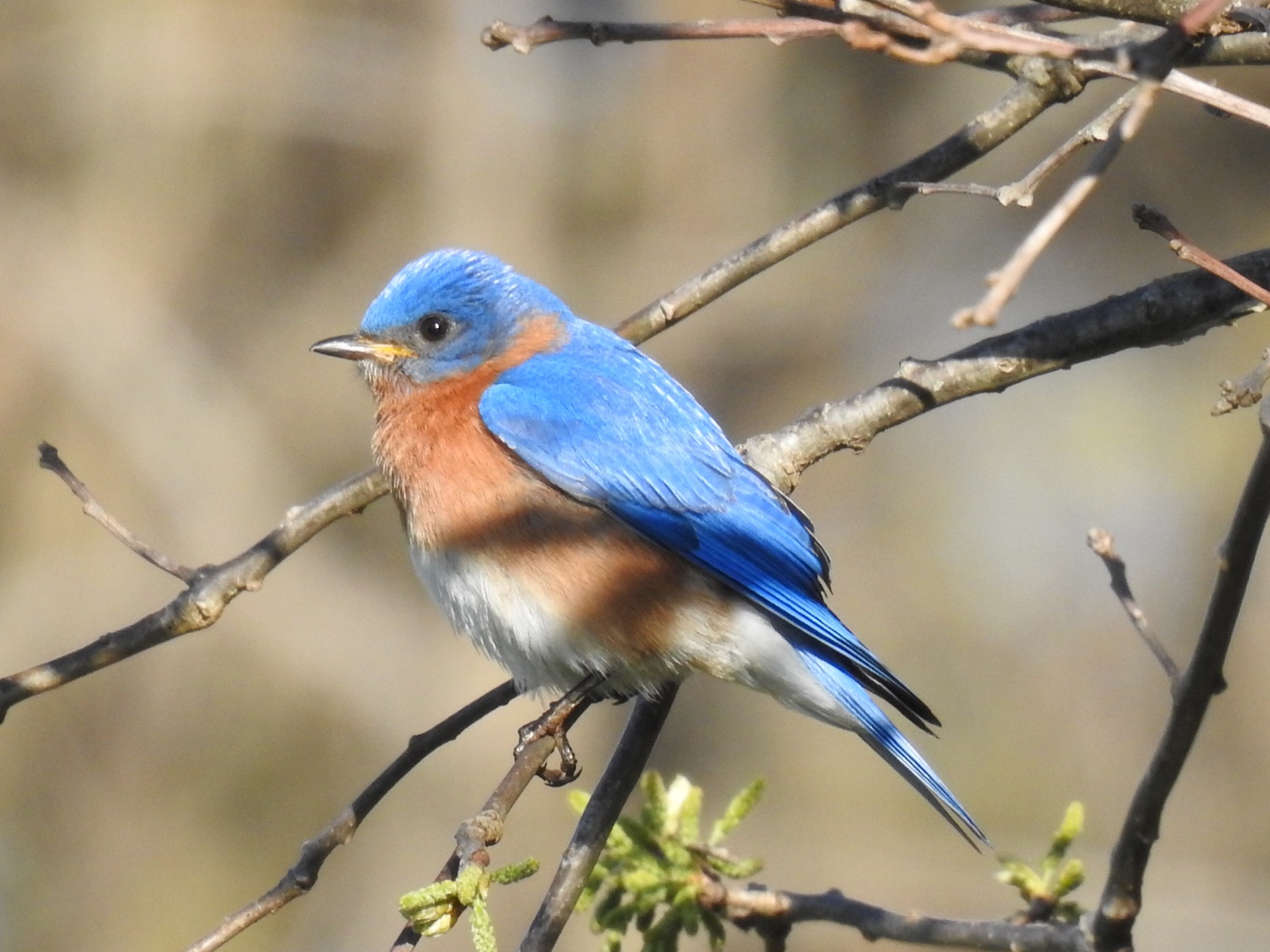 Feathers are unique in the animal kingdom. All birds have them, but only birds have them. Plenty of animals are covered in fur or scales, but birds and their feathers stand alone. Even other animals capable of flight, such as bats, don't have feathers.

So why feathers and not fur or scales? Feathers are vital to birds for many reasons. Primarily, though, birds use their feathers to aid in flight.

Feathers are made of a lightweight material called keratin, the same thing our hair and fingernails are made of, according to the Royal Society for the Protection of Birds. This material allows feathers to be lightweight, but also flexible yet rigid enough to withstand the rigors of flight.

While feathers themselves are lightweight, their collective weight can be more than a bird's skeleton, according to Mother Nature Network. Of course, birds have hollow bones, another adaptive feature that aids in flight, so their skeletons don't contribute much to their total body weight.

Besides helping birds fly, some kinds of feathers, including down feathers and semiplume feathers, help keep birds warm. Birds are able to trap pockets of air close to their bodies using these feathers, which allows them to stay warm. They can even rearrange or adjust their feathers to trap more or less air, depending on the temperature, according to Arizona State University. Sometimes when it's cold, you can see a bird fluffing its feathers. It does this to help trap more air, allowing them to stay warmer.

In addition to flight and regulating body temperature, feathers are water resistant, which helps keep birds dry in the rain or in the water. Feathers, especially dark-colored ones, even help protect against the sun.

And while some birds use their feathers to stand out, others use them to blend in. Take the eastern screech owl. These birds are noted for their camouflage, making them very difficult to see set against the backdrop of a tree's bark, according to the Cornell Lab of Ornithology.

Just like we shed our hair and it is replaced by new strands, birds shed their feathers, a process called molting. Through molting, damaged feathers fall out and are replaced by new feathers, the National Audubon Society reports. Molting varies by species. Some smaller birds molt once or even twice a year, while bigger birds with bigger feathers molt less frequently.