Nature curiosity: Where does fog come from? 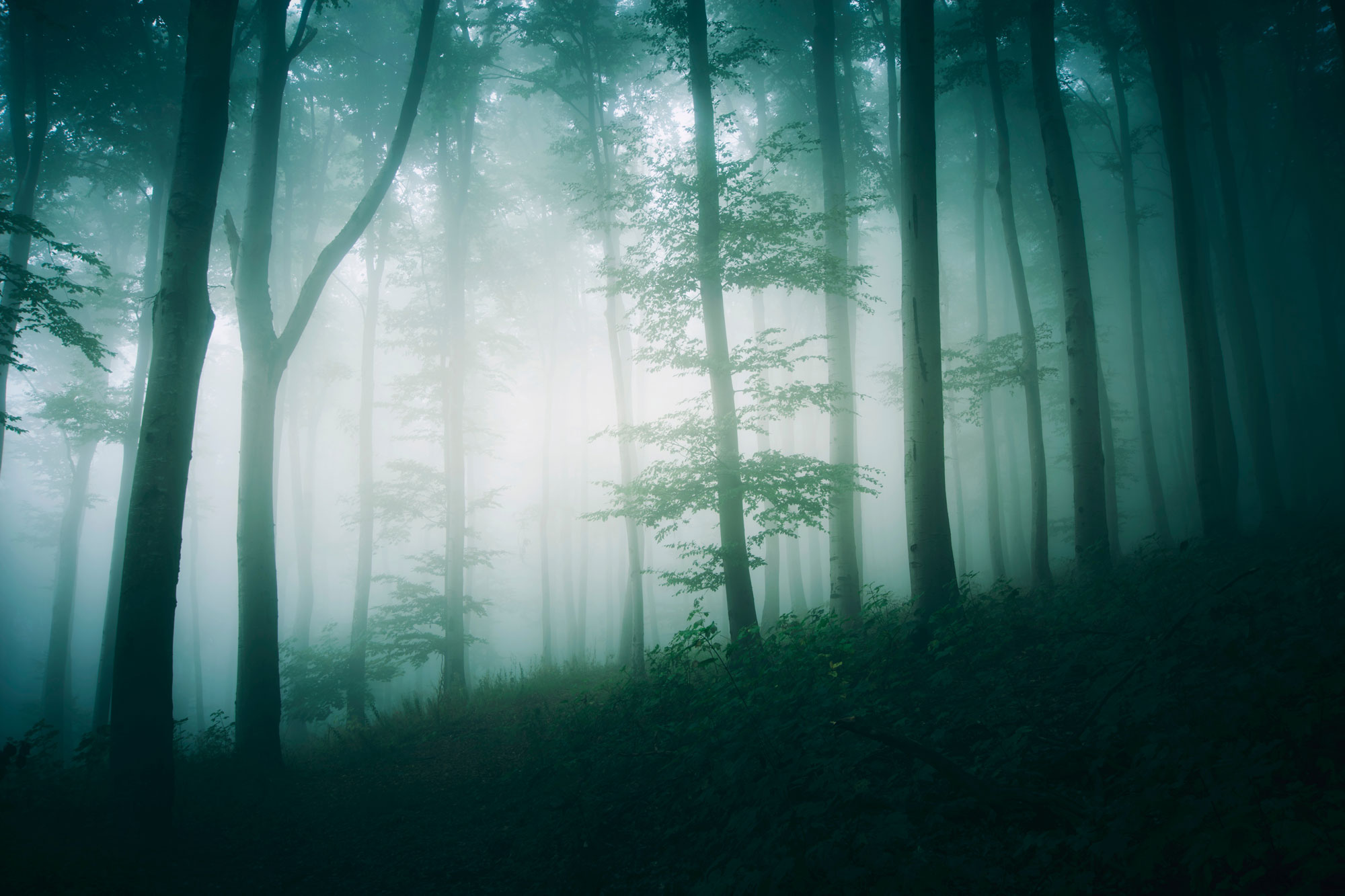 Fog sometimes seems as though it comes out of nowhere, obscuring views and limiting visibility suddenly and significantly. When it does, it's because of a combination of factors, including humidity and temperature. Fog is basically a cloud, but while clouds can form at any altitude, fog only forms at low altitudes, near the ground, according to the National Oceanic and Atmospheric Administration (NOAA).

Fog develops when water vapor — the gas form of water — condenses. As it condenses, the water vapor molecules combine, which in turn form water droplets that hang in the air, according to National Geographic. The droplets are what make fog visible, because water vapor, like all gases, is invisible.

Fog develops in humid conditions, because there has to be a lot of water vapor in the air for it to form, National Geographic reports. Water vapor isn't the only thing that must be present, however. Some type of air pollution or dust particles must also be present, because the water vapor condenses around the particles to form the fog.

Sea fog, for example, which forms over oceans and other bodies of salt water, forms when water vapor condenses around salt in the air. And one of the most dangerous types of fog, super fog, forms when water vapor combines with smoke from wildfires, causing an extremely dense fog, NOAA reports. This type of fog is sometimes so thick you can't see your hand in front of your face.

Neither sea fog or super fog occurs locally. Instead, we experience other kinds of fog, most typically radiation fog, which is also sometimes called ground fog. Radiation fog typically develops in the evening, when the heat absorbed by the ground during the day is radiated back into the air, causing fog to develop, National Geographic reports.

In colder temperatures, freezing fog or ice fog can develop. These two types of fog are different, but both occur in cold weather. Ice fog forms only at extremely cold temperatures and develops when the air at ground level is cold enough to turn the water in fog into ice crystals, according to NOAA. Freezing fog is similar to radiation fog, but it occurs when the water vapor forms ice crystals instead of water droplets.

In weather reports, we often hear that the fog will "burn off" by a certain time. That terminology is actually a misnomer, however. Fog doesn't burn off, according to The Weather Channel. Instead, as solar energy — heat from the sun — heats up the ground near the edge of the fog, drier air enters the foggy area, causing the fog to evaporate. Ground fog usually first begins to evaporate at the edges, where it is thinnest. Then the evaporation works inward, toward the center of the fog, where it is thickest.

Some places, like San Francisco, are known for fog. The California city is noted for its foggy summers, with photos of the landmark Golden Gate Bridge shrouded in fog as a popular scene on postcards and framed art. So why is the city so foggy in the summer? Essentially, it's because air is moving from a colder place over the ocean to a warmer place over land, according to KQED, the public radio and television affiliate in San Francisco. As the air moves, fog forms and then moves over land. This type of fog is called advection fog.

As foggy as San Francisco is, it's not as foggy as it used to be. Summer fog in the city has decreased by about 33 percent over the past 100 years because of climate change and warming ocean temperatures, KQED reports. If those trends continue, the city will likely continue to experience less fog than in the past.

The foggiest spot on Earth is the Grand Banks of Newfoundland, off Canada's Atlantic coast, according to National Geographic. It is foggy for the same reason as San Francisco, cold air from the north combines with warm air to create thick fog nearly every day.