Nature curiosity: Where does dirt come from? 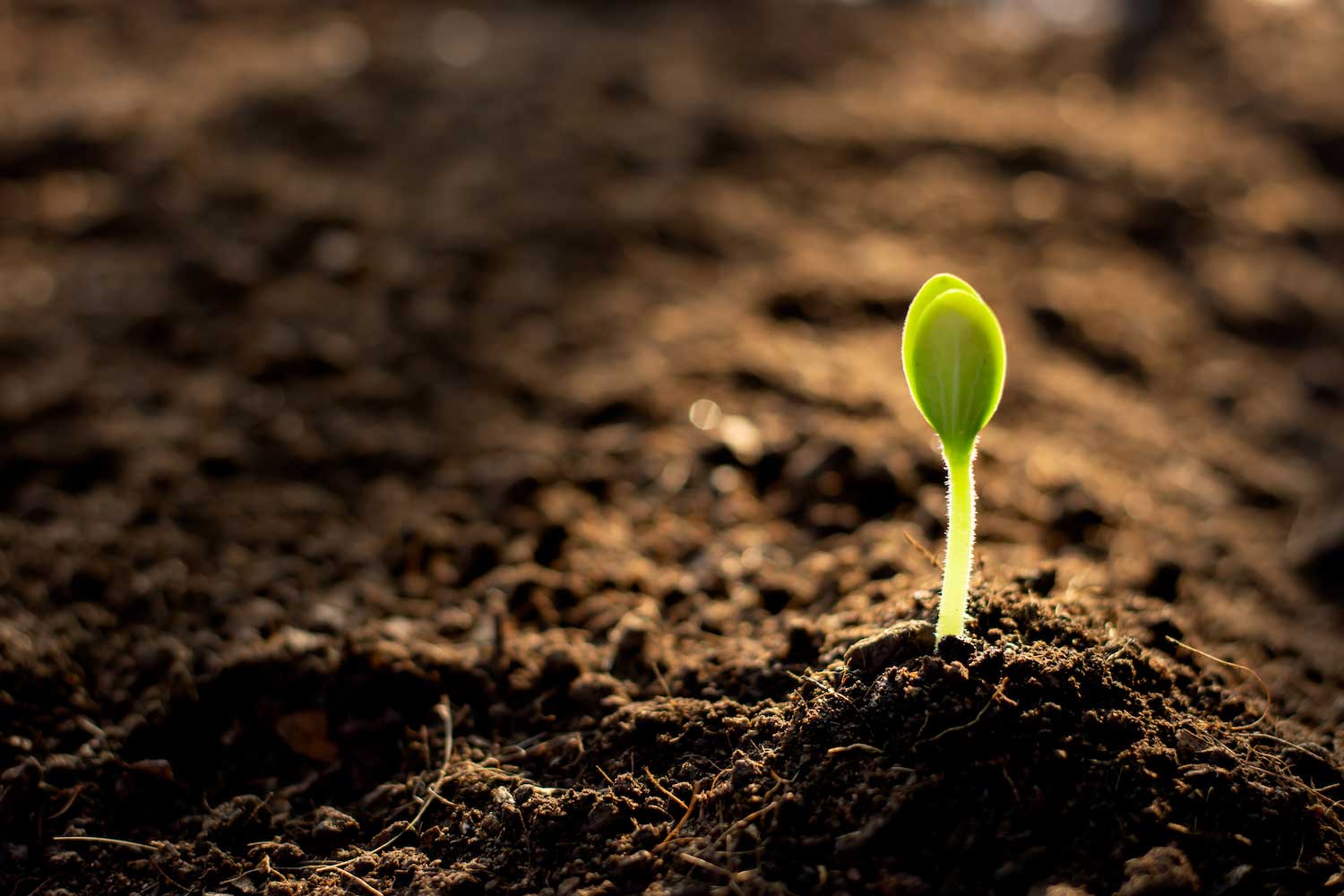 Dirt is ever present in the environment, which begs the question — where did it come from?

When we talk about dirt, what we are really talking about is soil. We use the words interchangeably, but they aren't one and the same. When we talk about the dirt that plants grow in, it would be more accurate to call it soil. Soil is what plants grow in, while dirt is what you get on your clothes, track into your house and car or find under your fingernails, according to the Kansas State University Research and Extension. Essentially, soil can make us dirty, but dirt can come from other sources too.

The soil beneath our feet consists of four components: minerals, organic materials, air and water, according to the Soil Science Society of America. Soil is teeming with life. The organic material in soil includes both dead organic matter as well as a multitude of tiny living organisms. When we think of living things in the soil beneath our feet, earthworms, ants and other insects come to mind, but there's also bacteria, fungi, algae and protozoa.

Soil is one of the most essential materials for life, too, because the foods we eat depend on nutrients in the soil to grow, and the animals we use for food also rely on those plants to help sustain them.

New dirt is always forming, but it is a long, slow process, and the amount of time it takes to form varies depending on the climate, according to the soil society. It forms fastest in hot, wet regions, but even in those areas it takes hundreds of years for 1 inch of topsoil to form. In cold, dry climates, it can take more than 1,000 years for 1 inch of topsoil to form.

Five factors influence how soil forms: climate, organisms, relief (landscape of the Earth's surface), parent material and time. In the soil world, these factors are known as CLORPT.

Soil is not the same everywhere and it changes as it ages, and this is because of CLORPT, according to the soil society. As soil ages, its composition changes because the components in it — minerals, organic materials, air and water — are constantly changing. New components may be added, while others may be lost.

Maybe you've been somewhere in the world where the soil looks a lot different than it does in your own yard. That could be because of the texture or color. Some soils have a lot of clay, while others have a lot of sand or silt, and this alters how it looks and feels. The color of a soil is an indication of its mineral content. Soil with high iron concentrations are orangish-brown or yellowish-brown, while soils containing a lot of organic matter are a very dark brown or black.

Soil is different all across the United States and the world. The soil in your own yard can even be different than that of your next-door neighbor. Many states, including Illinois, even have a state soil, like they have a state flower, tree, bird and more. In Illinois, the state soil is Drummer soil, according to the Soil Science Society of America.

Drummer soil is named for Drummer Creek in Drummer Township, which is in Ford County in central Illinois. Drummer soil is one of many soil types in Illinois, but it is the most prevalent, present on more than 1.5 million acres of land, the soil society reports. Drummer soil is a black dirt because it has a high concentration of organic matter from decomposing prairie vegetation.