Nature curiosity: Where do robins go in the winter? 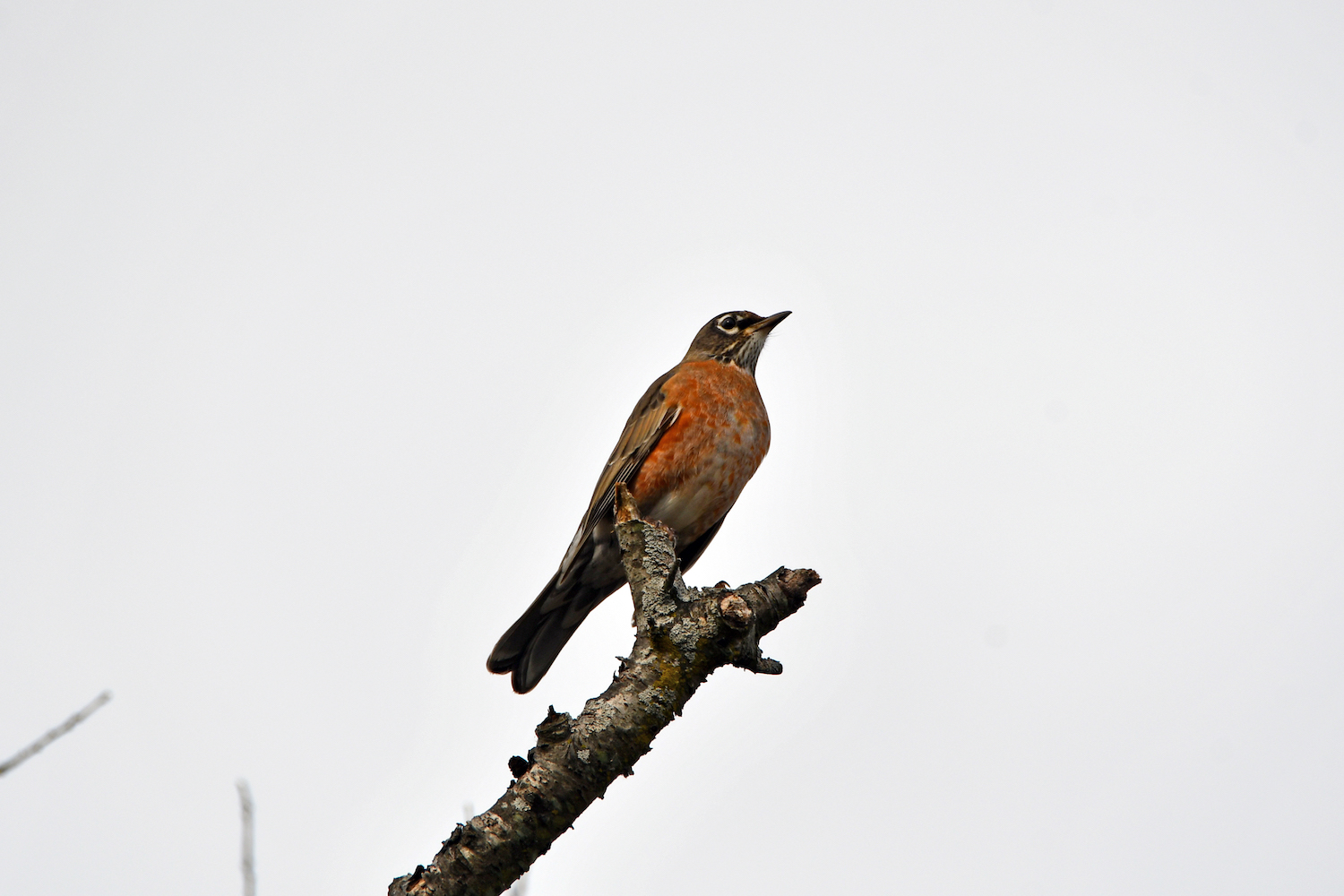 Robins are considered by many to be a harbinger of spring — a sign of warmer, longer and greener days ahead — which is why people are sometimes befuddled when they spot these birds in the dead of winter. Did they lose their way? Is there something wrong with their internal clock and GPS system?

The answer is no. Robins are always here in the winter, just not in as great of numbers as we see at other times of the year. In fact, robins are nearly as widespread in the winter as they are during fair weather. They've been reported in every U.S. state with the exception of Hawaii and every southern province of Canada in the winter, according to the Cornell Lab of Ornithology.

This isn't to say robins don't migrate. Robins from the far northern reaches of Canada mostly all migrate. In fact, the majority of robins do travel south in the winter, but not all do, according to Journey North. And not all robins migrate all the way south to warmer parts of the country.

Researchers don't fully understand why some robins choose to migrate while others do not. Females are more likely to journey south in winter than males, so it is possible more males opt to stay to give them an advantage when establishing a breeding ground in the spring, according to the American Bird Conservancy. The early bird gets the worm, so to speak, although in this case the metaphorical worm is first pick of the best breeding grounds.

When robins migrate, it's access to food that drives their journey, not temperature. They can withstand cold winter temperatures, but in the winter, they mainly eat fruit. If fruit isn't readily available, they will move around in search of a good food supply, Journey North reports. In cold winter weather, they need more food, and food becomes increasing scarce as robins and other birds eat the remaining fruit supply, so they tend to congregate in areas where a lot of fruit is present.

These winter flocks of birds can include hundreds or even thousands of robins, but they may remain mostly out of sight, unless you happen to be close to a steady supply of fruit like crabapples and berries from hawthorn, holly and juniper, according to Cornell Lab. Robins are also much quieter in winter, making very little noise at all, which helps explain how even large flocks of robins can go largely unnoticed.

And there's one more reason we often think of robins as a first sign of spring. It's not just that they suddenly seem to pop up around our homes at this time of year, but we also hear them more in early spring, according to the American Bird Conservancy. The song of a male robin is identifiable to many people, and early spring is when they start to sing their familiar song. Among robins that do migrate, males will arrive back on their breeding grounds a week or two before the females, but they will start signing as soon as they arrive as a means of defending their chosen territory.