Nature curiosity: What makes a weed a weed? 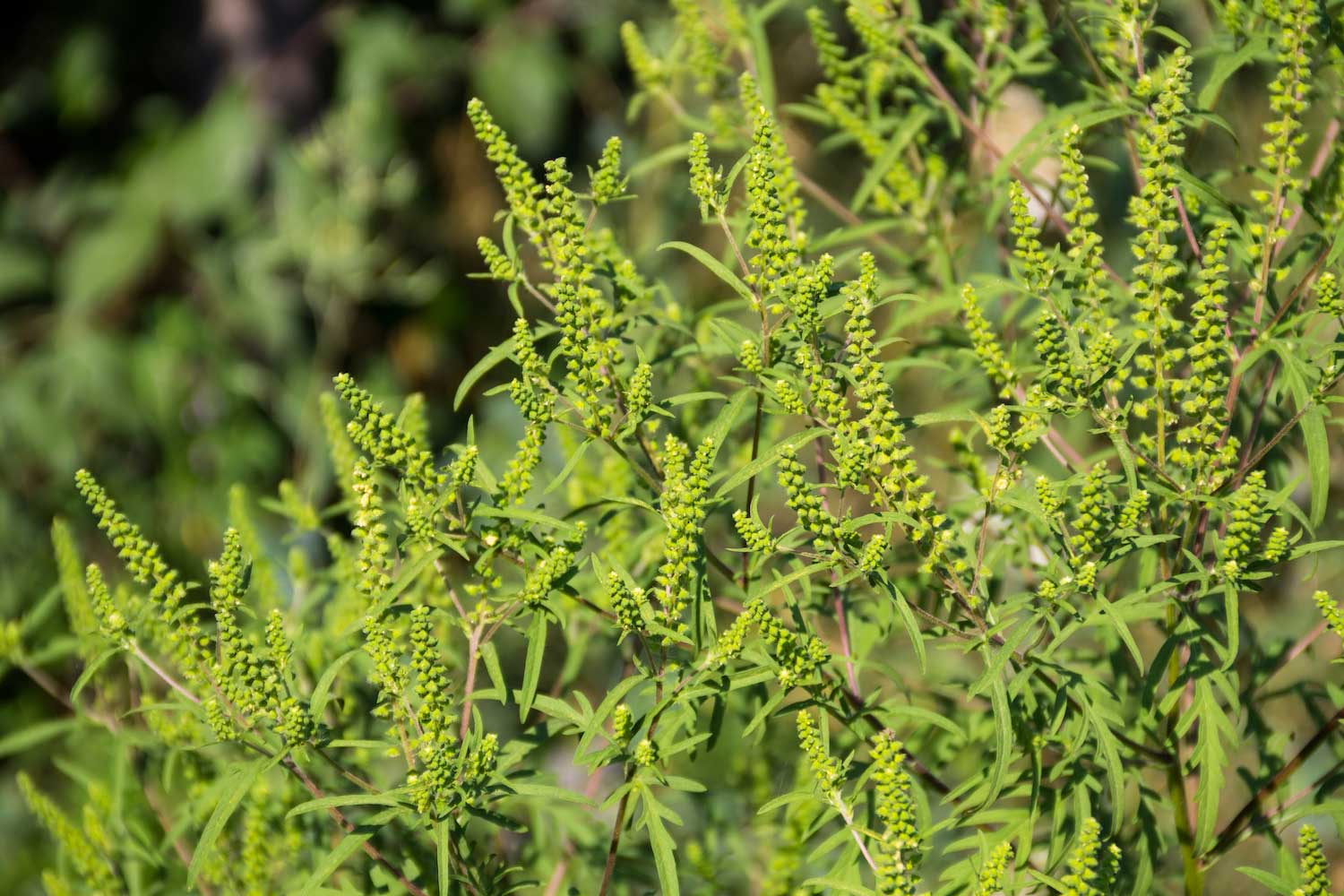 Common ragweed is a noxious weed in Illinois. (Photo via Shutterstock)

For many people, weeds are a laborious chore. They must be pulled, tamed or controlled, and that requires effort and energy and time. Others, though, accept weeds as part of the landscape, something that grows and thrives with little care or attention and not worth trying to tame.

But what makes a weed a weed? The answer is a little complicated. At the most basic level, a weed could be any plant growing where it’s not wanted to grow, according to the Bureau of Land Management. By this definition, even desirable plants can be weeds when they spread beyond their intended habitat. If the black-eyed Susans you plant in a landscaped bed escape their container and spread into your yard, technically they’ve become a weed.

There is, however, a legal definition of a weed as well. In this case, noxious weeds are plants that have been designated by the federal, state or county government as “injurious to public health, agriculture, recreation, wildlife or property,” the Bureau of Land Management reports. By the legal definition, noxious weeds grow out of place and are “competitive, persistent and pernicious.”

So what plants fit this specific definition? Not dandelions, the most well-known weed of all. Anyone who lovingly and painstakingly cares for their lawn would probably put dandelions at the top of their weed list, and in a broad sense they are weeds. They are plants that grow where they're not wanted, but they don’t meet the standard of a noxious weed.

In Illinois, only nine plants have been declared noxious weeds by the state, and some of them may surprise you. The official list of noxious weeds in the Prairie State includes: Canada thistle, Columbus grass, common ragweed, giant ragweed, johnsongrass, kudzu, marijuana, musk thistle and perennial sowthistle.

That’s right; marijuana is considered a noxious weed. Whatever your feelings may be on its use as a medicinal and recreational drug, weed is, apparently, a weed in the truest sense of the word, meaning it is labeled as “injurious to public health, agriculture, recreation, wildlife or property.”

Many plants considered or defined as weeds have characteristics that allow them to grow and thrive even when conditions are less than ideal, according to the Pennsylvania State University Extension. And while we think of weeds as commonplace — you surely have weeds growing in your yard right now, right? — the vast majority of plants are not weeds. Of the more 250,000 plant species in the world, only 3% — about 8,000 — behave as weeds.

But weeds aren’t all bad. In some ways, they are beneficial. For example, they offer nectar for bees and serve as food and habitat for wildlife, according to the Penn State Extension. Take dandelions. They are one of the first plants to bloom each spring, which makes them an important food source for insects when not much else is in bloom. Weeds also benefit the soil too, helping to stabilize it and adding organic matter.