Nature curiosity: Why and how do turtles breathe with their butts? 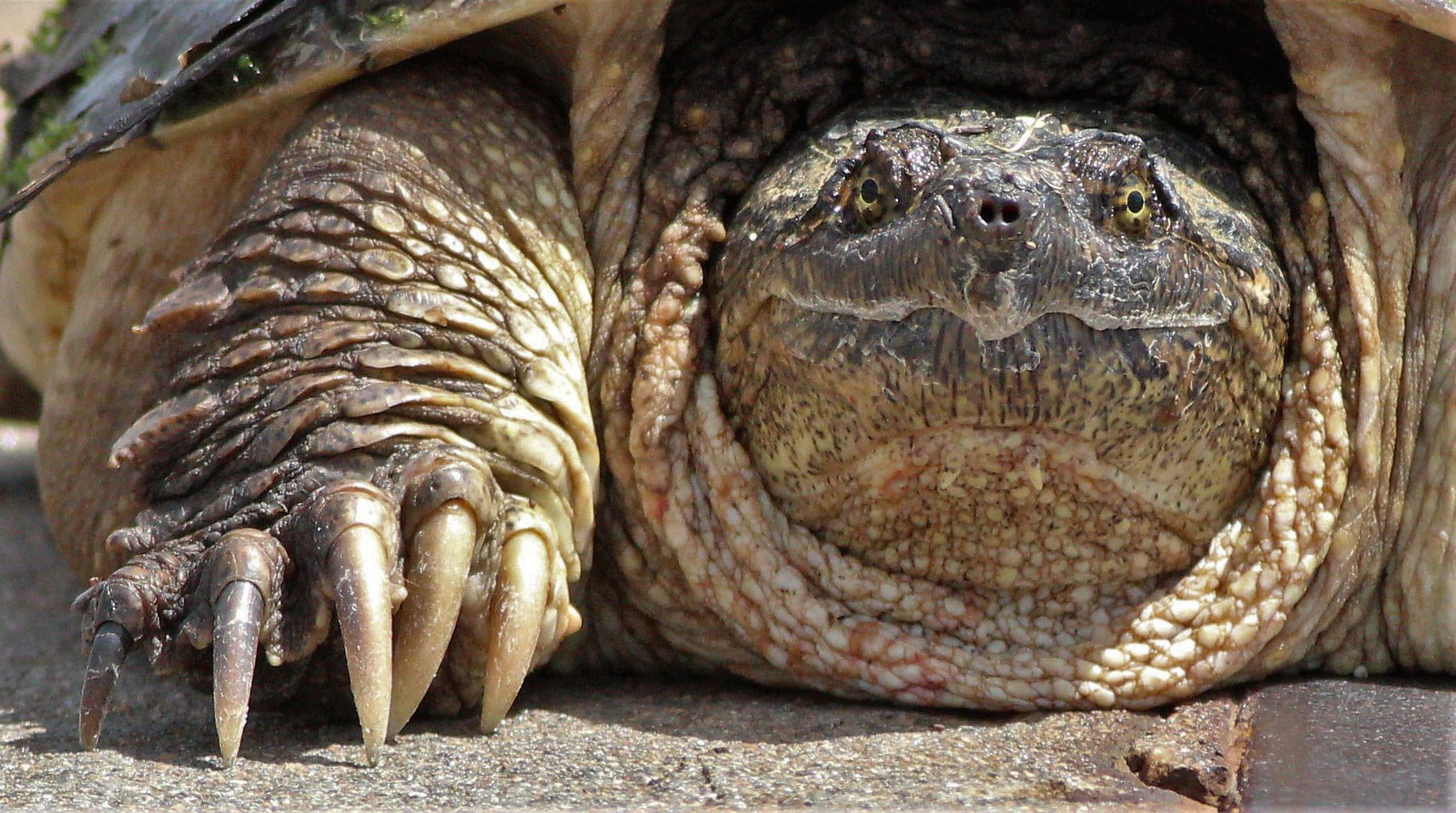 Turtles, such as this snapping turtle, spend the winter in state of brumination under water, which means they have to find a different way to breathe. (Photo courtesy of Kathy Bobal)

As winter sets in and ice starts to cover our lakes and ponds, you may wonder what happens to all the animals living in the water. How do they survive?

Many of the aquatic turtles that live in northern Illinois spend the entire winter underwater, but they are still able to get oxygen. Their ability to "breathe" underwater is because of how their metabolism is affected by their body temperature, according to PBS News Hour.

In the cold of winter, turtles enter a state of brumation. Brumation is essentially the same as hibernation, but reptiles brumate while mammals hibernate.

RELATED: THERE'S MORE TO HIBERNATION THAN YOU THINK

During brumation, turtles don't require much oxygen, but what they need they can't get by breathing like they do in the warmer parts of the year, according to the McGill University Office of Science and Society. Instead, they use another form of respiration, which is kind of like breathing through their butts.

The technical term for this butt-breathing is cloacal respiration, and it's not quite like the breathing you do, or even like turtles do when they are above water,  the university Office of Science and Society reports.

Turtles aren't the only butt breathers in the animal kingdom; it's fairly common among reptiles and amphibians, according to McGill University. Other well-known butt breathers include frogs and salamanders.