Nature curiosity: How do birds learn to fly? 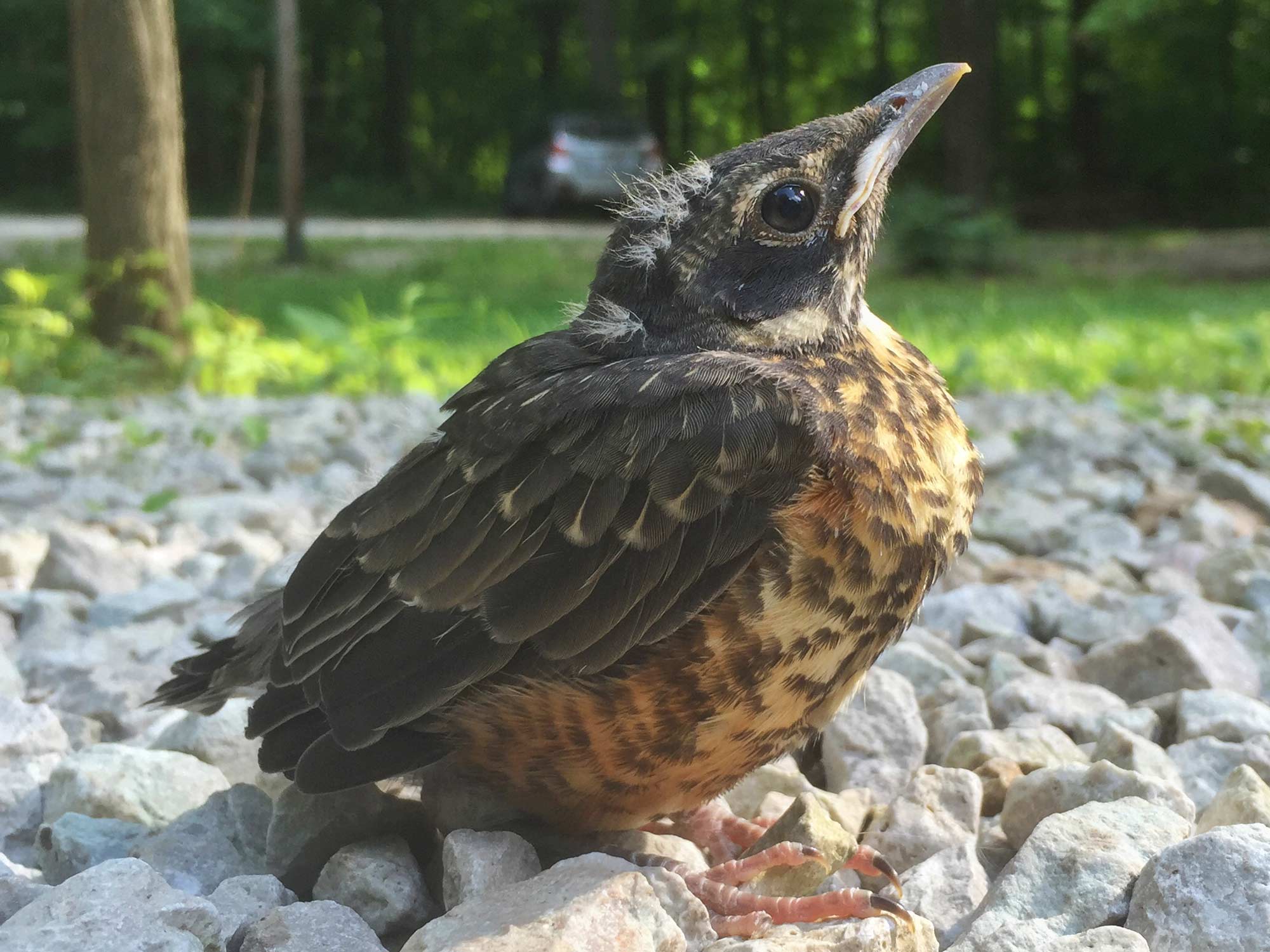 The sight of birds soaring overhead can be awe-inspiring because they seem to fly with such effortless grace. But much like humans aren't born knowing how to walk, birds don't know how to fly when they hatch.

Learning to fly is a process, and it often involves a little trial and error for the young birds because it relies not only on instinct but also some practice. Similar to how a baby's first steps are interrupted with frequent stumbles and falls, birds don't learn to fly in a day, the Toronto Wildlife Centre reports.

Oftentimes, learning to fly means falling from the nest and making the long trip back to it. Eventually, the fledglings — young birds learning to fly — come to realize that falling from the nest is a bit easier if they spread their wings, according to Boston University. Once they learn to spread their wings, flapping them is the next step, and soon that flapping becomes flight.

But even then, it isn't with the grace with which we are accustomed to seeing birds fly. They still have to practice to learn how to take off and land and discover how the wind affects flight, Wise Geek reports. With time, though, this all becomes natural.

Fledglings usually begin trying to fly when the birds are about two weeks old, and although they have started to leave the nest, they are not on their own, according to the Massachusetts Audubon Society. The parents are typically nearby, keeping a watchful eye on their offspring and still providing food.

Some birds leave their nests before they can fly, while others, mainly cavity nesters like woodpeckers, stay put until they master the necessary skill, the Cornell Lab of Ornithology reports. Leaving before they can fly is a means of survival. A nest full of young birds is an easy target for predators, so having the fledglings spread out gives them a greater chance for survival.

Hatchlings and nestlings are baby birds that can't walk, flit or fly, and they usually have few or no feathers. Newly hatched birds may not even have opened their eyes yet. If you find one on the ground, it very likely fell from a nearby nest and you can carefully return it there.

If the bird is injured, or you can be certain it was orphaned, the best course of action is to take it to a wildlife rehabilitation center. In our area, both the Willowbrook Wildlife Center and the Fox Valley Wildlife Center accept injured birds and other wildlife.