Nature curiosity: How do birds hear? 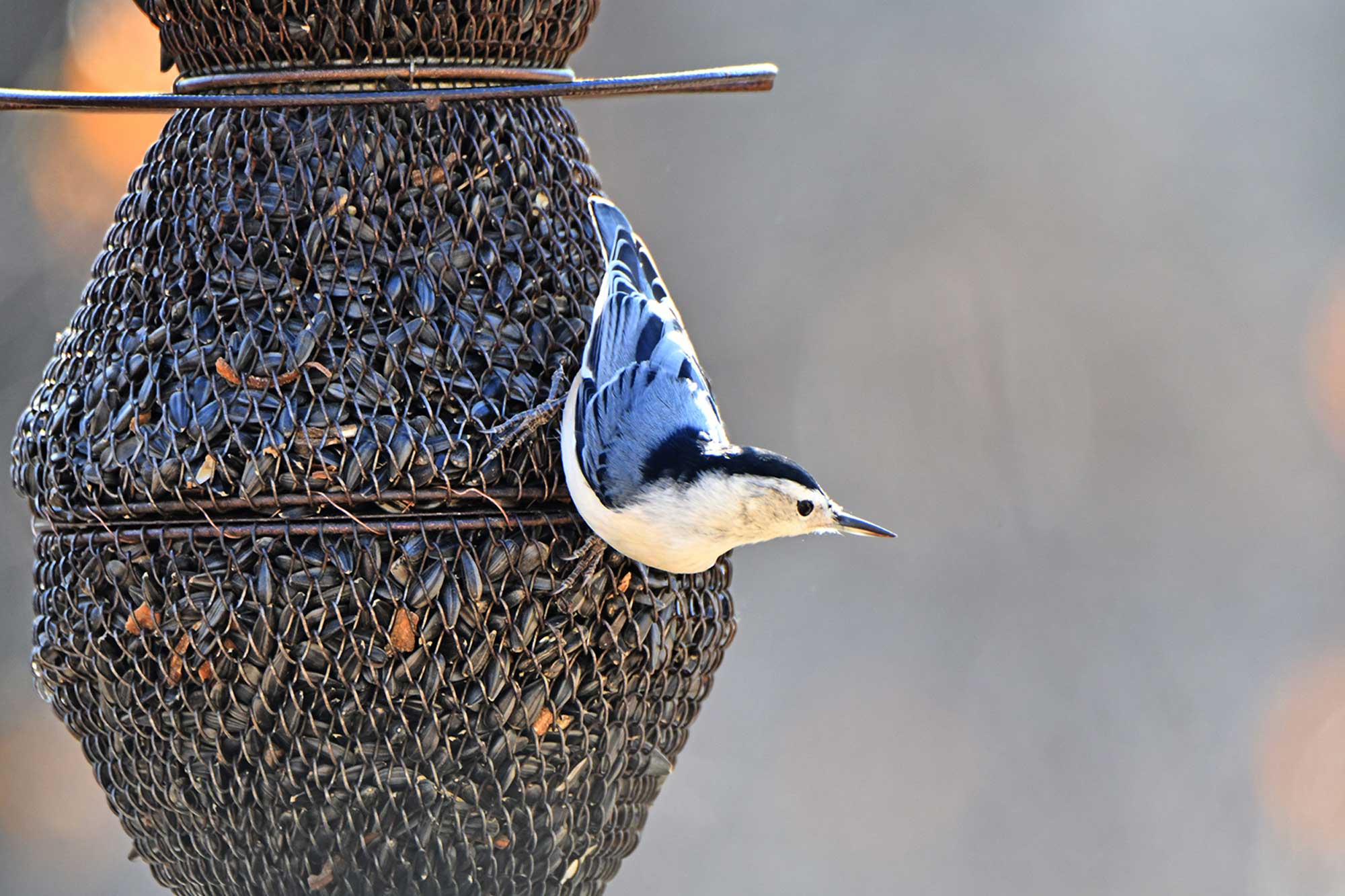 Birds have a keen sense of hearing, but have you ever wondered where their ears are? If you’ve thought to yourself “Do birds have ears?,” well the answer to that question is both yes and no.

Birds do have ears, but not in the conventional sense. Like humans, they are equipped with an outer ear, middle ear and an inner ear. But they differ from humans, and mammals in general, in that they don’t have an outer ear structure. Instead, they have funnel-shaped ear openings located on both sides of their heads that are usually positioned just behind and slightly below the eyes, according to BirdNote.

These openings are covered with specialized soft feathers known as auriculars. The auriculars extend back and down from the eye and serve to protect the ears while also cutting down on wind noise.

For mammals, external ear structures are critical for guiding sound into the ear canal and determining where a sound originates. “External ears have a special structure that absorbs, reflects and diffracts soundwaves and this ability helps mammals determine the elevation of a sound source,” according to CBC news.

But birds also have the ability to locate sounds even without an external structure, BirdNote reports. So how is this possible? A German study published in 2014 focused on the hearing of ducks, crows and chickens to attempt to answer this question. What researchers found is that the shape of a bird’s head seems to play an important role in this process.

By measuring the volume of sounds traveling toward the birds’ eardrums from different angles, scientists discovered that the “noise coming from one side hit the eardrum on the same side at a certain frequency but the eardrum on the other side would register the sound at a different frequency,” CBC reports. “The eardrum differences allowed the bird’s brain to determine whether the sound was coming from above or below or at level with the bird. That meant the bird’s head was able to reflect, absorb or diffract the sounds.”

This phenomenon can definitely be observed in owls, which are known for their acute hearing. These birds actually have concave shaped facial discs that direct sound to their ears. According to The Owl Pages, “the shape of the disc can be altered at will, using special facial muscles. Also, an owl's bill is pointed downward, increasing the surface area over which the soundwaves are collected by the facial disc.”

Some owl species also have ear openings that are unevenly set on the sides of their head, leaving one ear higher than the other. This is especially true in the strictly nocturnal species, such as the barn owl and the great horned owl, which rely on their razor-sharp hearing to hunt in the dark. What’s the purpose of having these asymmetric ear openings? “An owl can … tell if the sound is higher or lower by using the asymmetrical or uneven ear openings,” reports The Owl Pages. “In a barn owl, the left ear opening is higher than the right – so a sound coming from below the owl's line of sight will be louder in the right ear. The translation of left, right, up and down signals are combined instantly in the owl's brain, and create a mental image of the space where the sound source is located.”

But what about owls that appear to have ears on the top of their heads? These are actually ear tufts – skin projections covered in feathers – and they aren’t related to hearing at all. According to BBC Wildlife Magazine, these appendages which can be found in approximately 1/3 of owl species worldwide “are mainly used for display and visual communication, but are also thought to play a role in camouflage, breaking up the bird’s outline against its background.”

These tufts, states the Cascades Raptor Center, may also serve as a defense mechanism when facing potential enemies by making the owl seem suddenly larger and more of a threat when the feathers become fully extended.

So, now you know.