Nature curiosity: How do animals see in the dark? 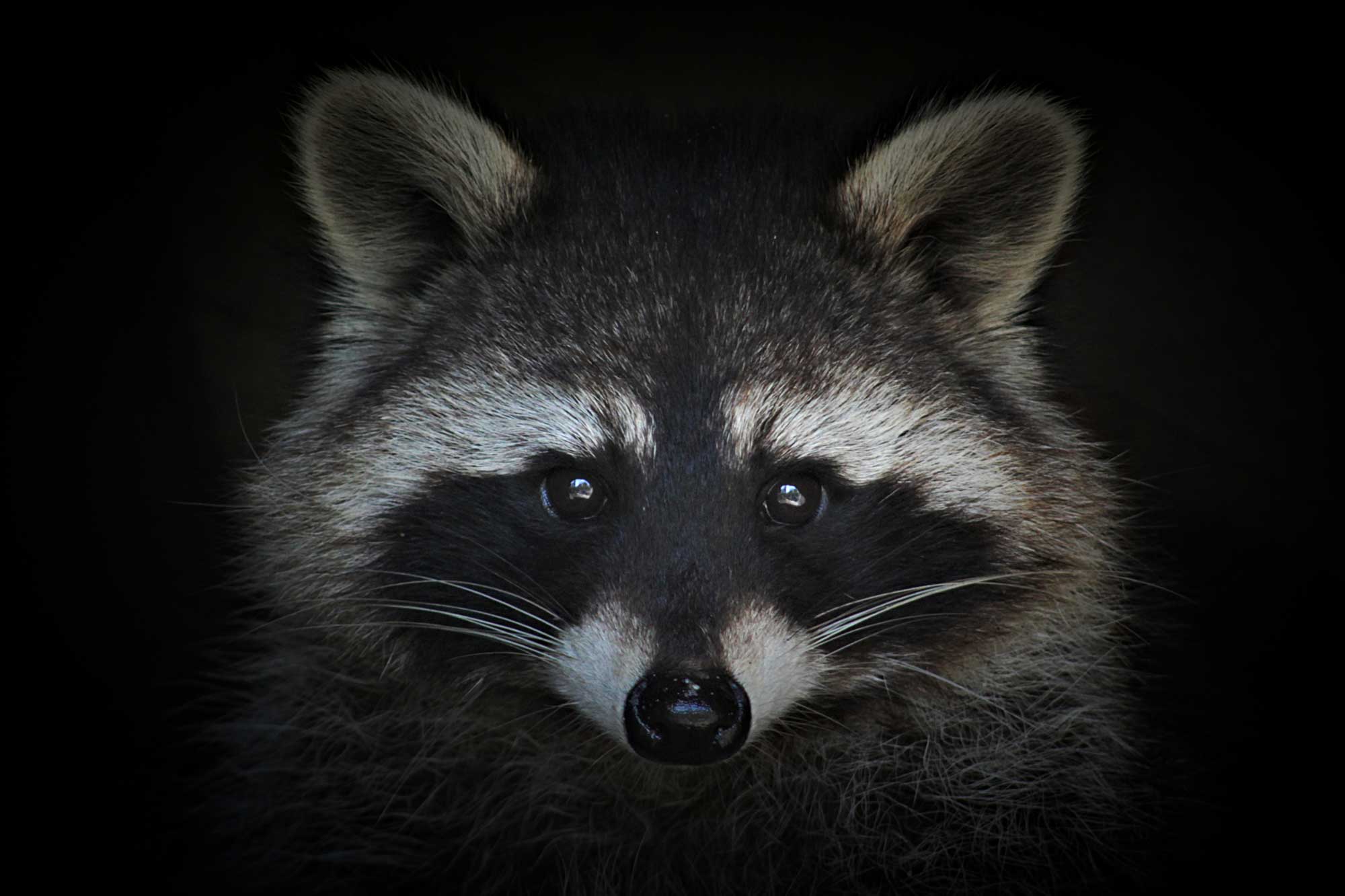 Each night as darkness falls, we begin to wind down our day, eventually settling in for sleep. For many animals, however, these same cues that signal the end of our day mean it’s time to start theirs.

Many of the wild animals inhabiting our own communities, maybe even our own backyards, are nocturnal, including coyotes, raccoons, red foxes, skunks, badgers, mink, mice, bats and some owls, according to the U.S. National Park Service. These animals are active almost exclusively in the dark, and they rely on good night vision to hunt and stay safe from predators. In fact, for many nocturnal animals, their vision is better at night than during the day.

To help them survive in the dark of night, these animals have eyes that are different from ours. To start with, nocturnal animals have bigger eyes than humans, and their pupils tend to open wider than ours, letting in more light, according to PBS.

In addition to these features, many animals that can see in the dark have a layer behind their retinas, called a tapetum, that is reflective and sends light back to the retina, National Geographic reports. Nocturnal animals also have more rod cells in their eyes compared to humans and other animals active during the day. These rod cells serve as light receptors, detecting motion and other visual information, according to PBS.

Of course, nocturnal animals don’t just rely on keen eyesight to get around in the dark of night, however. Many of these animals also have other heightened senses, including hearing and smell, to help them hunt and travel in the dark, the National Park Service reports.