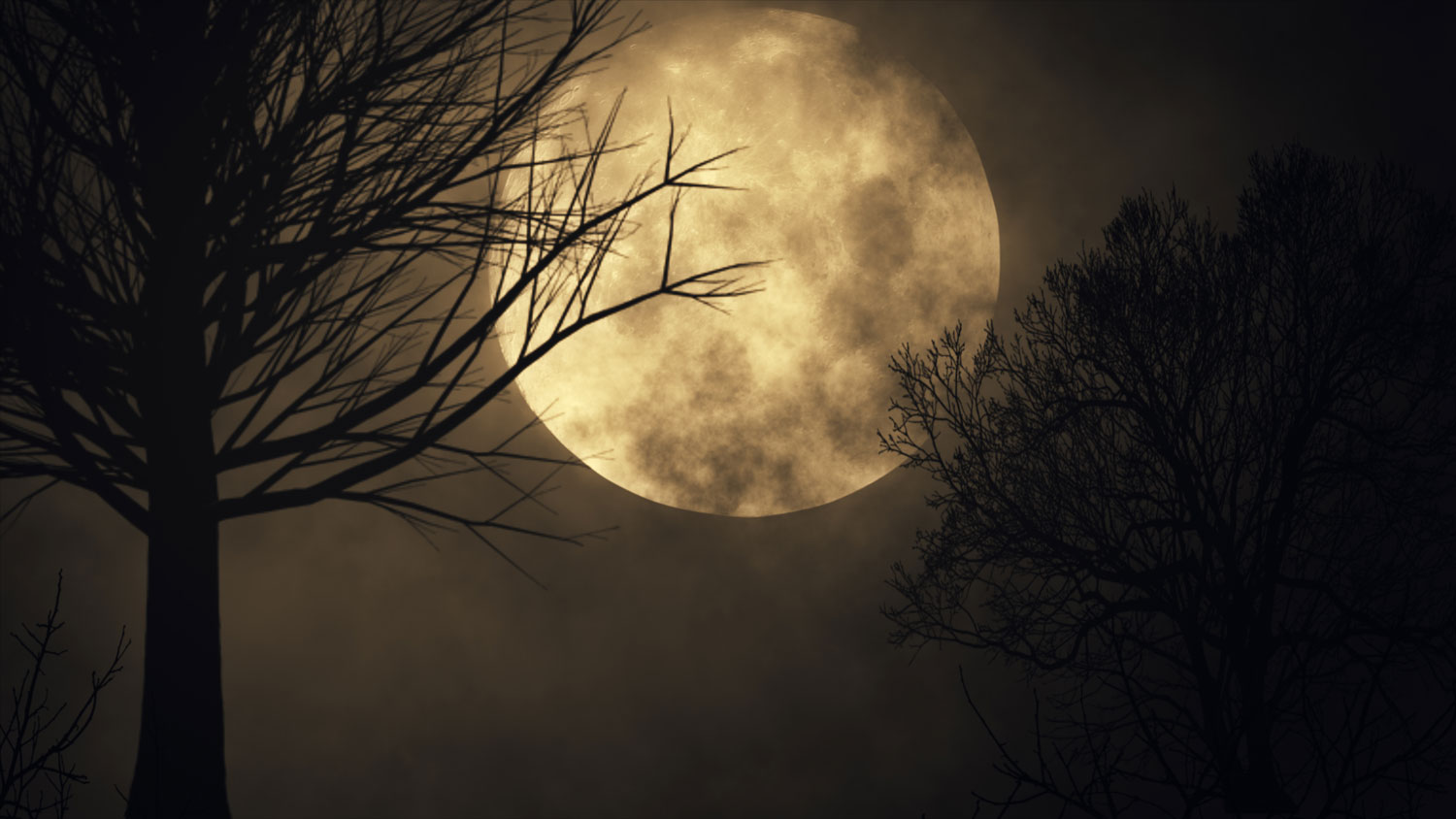 Ask any teacher, emergency room nurse or police officer about the full moon, and they'll surely have some stories to tell. The full moon has long been associated with unusual and bizarre human behavior and activities, so much so that the phrase "It must be a full moon" is part of our lexicon. This idea that the full moon makes us a little loony may be deeply ingrained in our culture, but in reality it has never been conclusively proven.

Many a study has been done to try to prove a link between the full moon and abnormal human behavior, but the results have been murky at best. In fact, when a trio of researchers looked into more than 100 of these studies, they found none that could conclusively establish a connection between the full moon and human behavior, the Washington Post reports.

What they found instead was a subpar body of research that was conducted poorly or did not properly account for variables. For example, one study they analyzed showed car accidents are more likely to occur on the night of a full moon. But the data used for the study was collected on full moon nights that occurred on the weekend, when a higher incidence of car accidents occurs no matter the stage of the moon, the Post reported.

Not so, science has shown. And three key principles explain why the moon's gravity doesn't affect humans like it does the oceans, Scientific American reports. First, the gravitational forces of the moon are not powerful enough to have any effect on human brain activity. Plus, the pull of the moon only creates tides in open bodies of water, like oceans and lakes (but only to a very small, almost unmeasurable extent in even our largest lakes). Closed bodies of water, like the water in our bodies, are not affected by this gravitational force. And finally, the gravitational pull of the moon is just as strong during a new moon as it is during a full moon, and yet there are no corresponding theories about unusual human behavior during the new moon.

So why, then, does this theory of the full moon affecting human behavior persist despite no evidence to support it? A few factors are at play here. First, the full moon theory is a popular storyline in movies and television shows, which helps perpetuate the myth.

A principle called the "illusory correlation" is also at play, according to Scientific American. The illusory correlation is the perception of a reality that does not exist. In this case, the perception is that the full moon affects how humans act, although it's never been proven. Another example of this principle would be people who experience joint pain claiming it worsens during wet, rainy weather. This is a common refrain, but research shows it simply isn't true.

Illusory correlations exist because we tend to remember events better than non-events, according to Scientific American. If something unusual happens during a full moon, we take notice and even tell others about it. When nothing of note happens during a full moon, there's nothing to remember or tell others about, so this non-event fades from memory.

It's also possible that many moons ago (pun intended, of course) the full moon did, indeed, affect human behavior and that's why this idea still persists today. Some researchers believe the moon did lead to abnormal human behavior in the days before electricity allowed for indoor lighting and streetlights, according to the Washington Post report. In the days when many humans lived outdoors and slept under the light of the moon, the bright full moon could have made sleep more difficult, making people act different than normal or even exacerbating mental illnesses.

Whether you believe in this theory of lunar lunacy or not, you can appreciate the beauty of our next full moon.