Myth buster: Spider silk is as strong as steel? It's not quite so simple 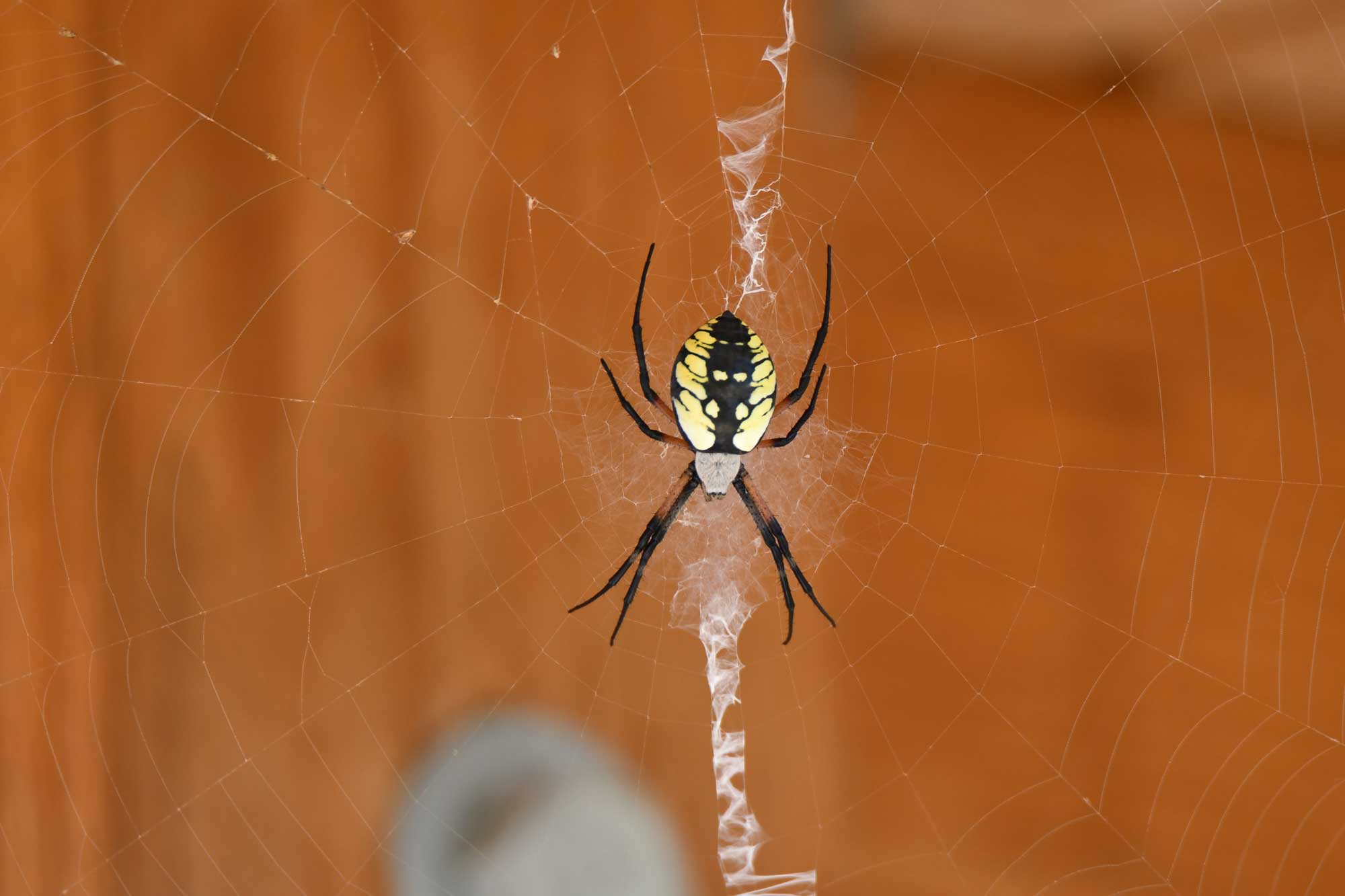 You've probably heard that spider silk is as strong as steel, which is an impressive feat for something produced by such a small animal. And while it may be true, it's not quite the whole story.

Because spider silk is so much smaller than steel, it's hard to fully understand the comparison in terms of strength. Airplanes and skyscrapers — objects designed to withstand many different elements and forces — are made of steel and other strong metals, so it can be hard to think of something as inconsequential as spider silk as being stronger. In terms of strength-to-density ratio, however, spider silk is far stronger than steel, according to Treehugger. Essentially, that means a strand of silk is much stronger for its size than a steel beam is.

But tensile strength and strength-to-density ratio are not the only properties of strength, and when it comes to others, spider silk is no match for steel. For example, stiffness is another important property of strength, measuring a material's ability to change shape elastically when force is applied. In this case, spider silk is nowhere near as stiff as steel, according to Phys.org.

Still, though, it's fair to say spider silk is stronger than steel, at least in some capacities. The tensile strength of steel comes from its design. A strand of spider silk is made up of many smaller strands — thousands to be exact, Science magazine reports. This is even more impressive when you consider that a strand of spider silk is 1,000 times thinner than a strand of human hair. That means those thousands of smaller strands, called nanostrands, must be infinitesimally small — each only 20 millionths of a millimeter in diameter.

Another key feature of spider silk is its elasticity. Some silk can be stretched to up to four times its original length without breaking, Treehugger reports. Even more impressive, it can retain its elasticity at extremely cold temperatures, as low as 40 degrees below zero Fahrenheit.

The most well-known use of spider silk is making intricately designed webs, although not all spiders make webs. Spiders also use silk to build nests and cocoons, wrap up their prey, and as anchor lines or drag lines, which they leave trailing behind them as they move around, Science reports. Some spiders even eat the silk from their old webs, and their bodies can recycle the proteins from the silk to make new silk as they spin a new web, according to Treehugger.