Myth buster: No two snowflakes are alike? Very likely, but it's hard to prove 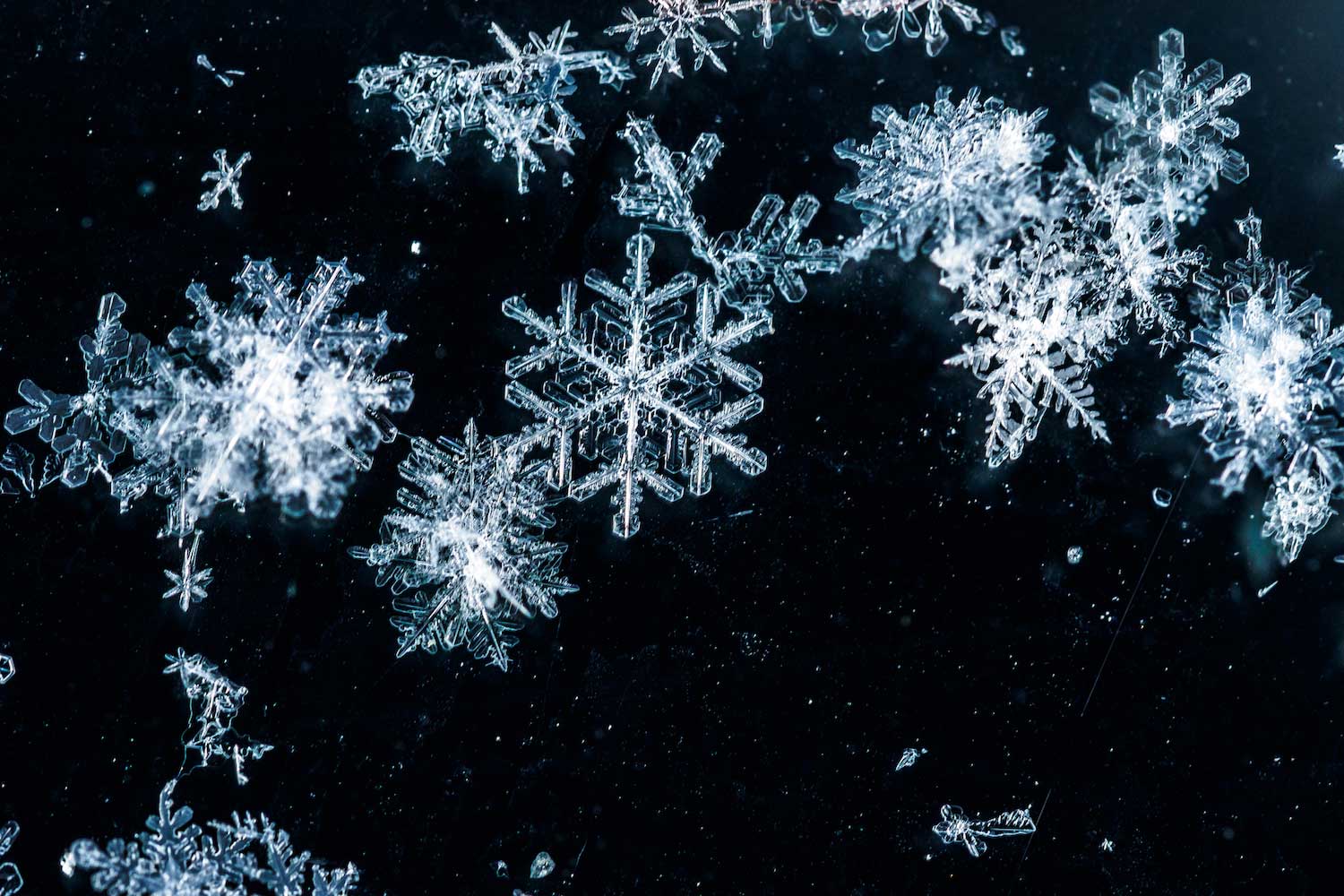 Snowflakes are like fingerprints; as the saying goes, no two are alike. Even identical twins, who have the same DNA, have unique fingerprints. So how is it possible that every snowflake is unique when so many  — an almost unfathomable number — exist?

It may seem like this is a myth that would be easy to bust, but it is true. No two snowflakes are alike. Or at least they probably aren't. Because of the sheer number of snowflakes that fall every winter — 1 septillion — it would be nearly impossible to prove that no two snowflakes are identical, according to the Library of Congress.

What's a septillion, you ask. It's a 1 followed by 24 zeros. Another way to think of it is that 1 septillion is the equivalent of a trillion trillion. No matter how you look at it, that's a lot of snowflakes.

However, because of how they form and are influenced by atmospheric conditions, scientists agree it is highly unlikely identical snowflakes exist.

Snowflakes start to form when water vapor condenses around a tiny particle of dust high above Earth, as far as 6 miles above the ground, National Geographic reports. These newly evolved particles then crystallize. These snowflakes or snow crystals are very sensitive to their microenvironments, which influences their appearance.

Humidity also plays a role. In drier air, flakes tend to be flatter, while more humid air often results in more growth at the tips, corners and edges of the crystals. Snowflakes can grow as more water molecules cluster together on the surface of the existing snow crystal or flake. The more water vapor there is, the more intricate and faster growing snowflakes can be, according to National Geographic.

It's widely accepted by researchers and scientists that no two snowflakes are alike, but that may only be true of the final product, National Geographic reports. At their earliest stages — when water vapor condenses around a dust particle and then crystallizes — snowflakes are simple, six-sided prisms.

Most snowflakes will branch out, grow or merge with other flakes as they fall to the ground, but it's possible that a snowflake could retain its original shape if it stays in the same atmospheric conditions — temperature, humidity and the like — the entire time it falls to Earth.

If that were to happen, then it's possible that two snowflakes could be identical or at least nearly identical. But remember: 1 septillion snowflakes fall every winter, so the odds of finding a snowflake's perfect match are, as they say, slim to none.