Myth buster: Moss doesn't only grow on the north side of trees 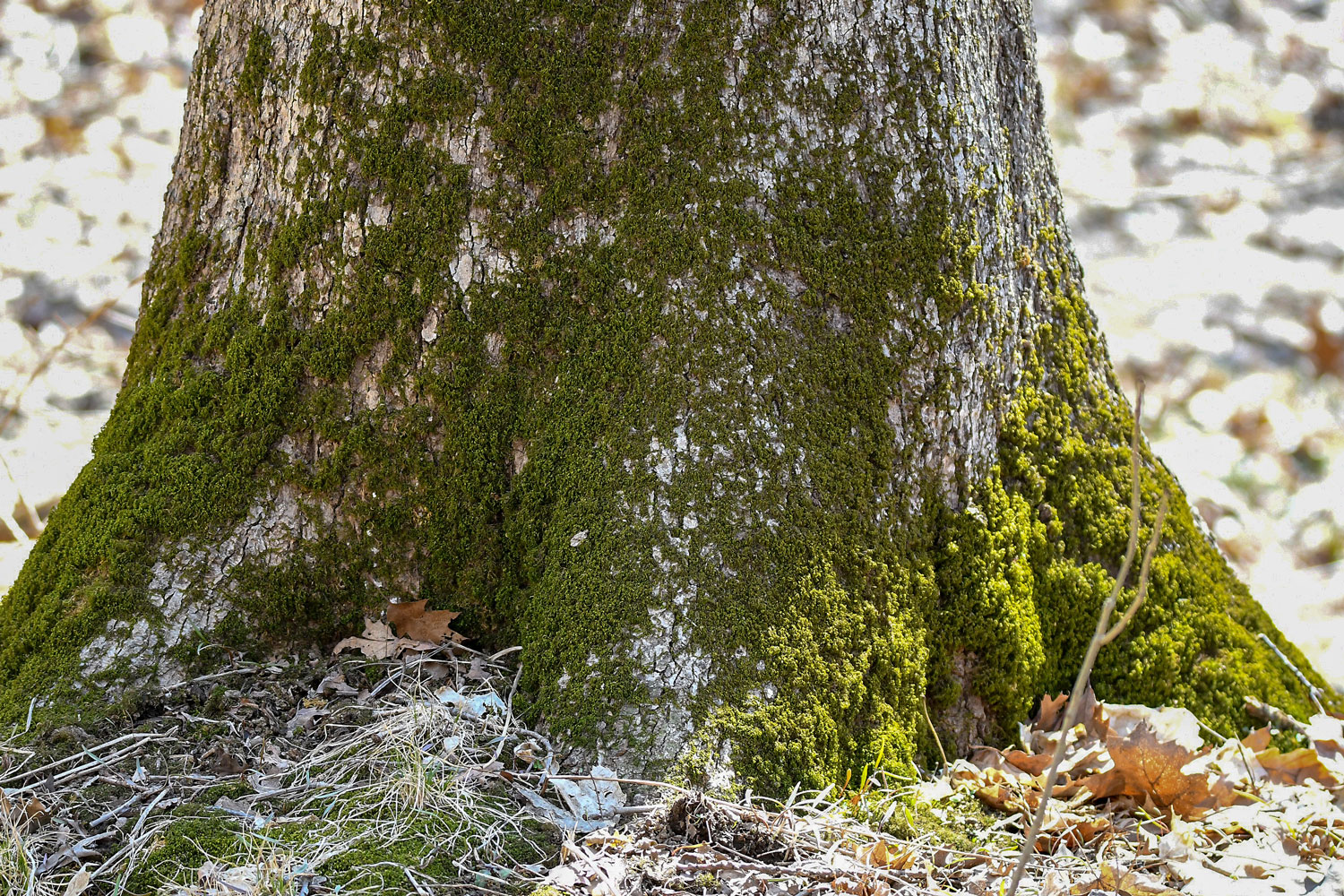 The myth that moss only grows on the north side of trees likely originated as a way to help people navigate in a forest, letting the mossy trees serve as a natural compass. But if you let that myth serve as a map through the woods, you're likely to get lost.

That's because in reality, moss can grow just about anywhere. Although it is most likely to grow on the north side of trees, rocks and other surfaces, it doesn't grow there exclusively, according to Michigan State University Extension.

Moss grows best in shady spots that are moist or humid, the Extension reports. While the shade requirement often occurs on the north side of trees and rocks in a forest or woodland, where sunlight peaks through the tree canopy, these growing conditions can be met just about anywhere, no matter which direction the surface faces.

Because of this, moss can grow anywhere that it is wet enough. Trees, in particular, provide a good growing surface because tree bark typically has a lot of grooves and crevices, which are good places for moss spores to take root, the Woodland Trust reports. Plus, not many other plants can grow on a vertical surface like a tree trunk, so they don't have to compete for growing space.

Mosses use trees and other surfaces simply as a foundation to grow, according to the Extension. They don't siphon off water or nutrients from their hosts, so they can grow on them without causing any harm.