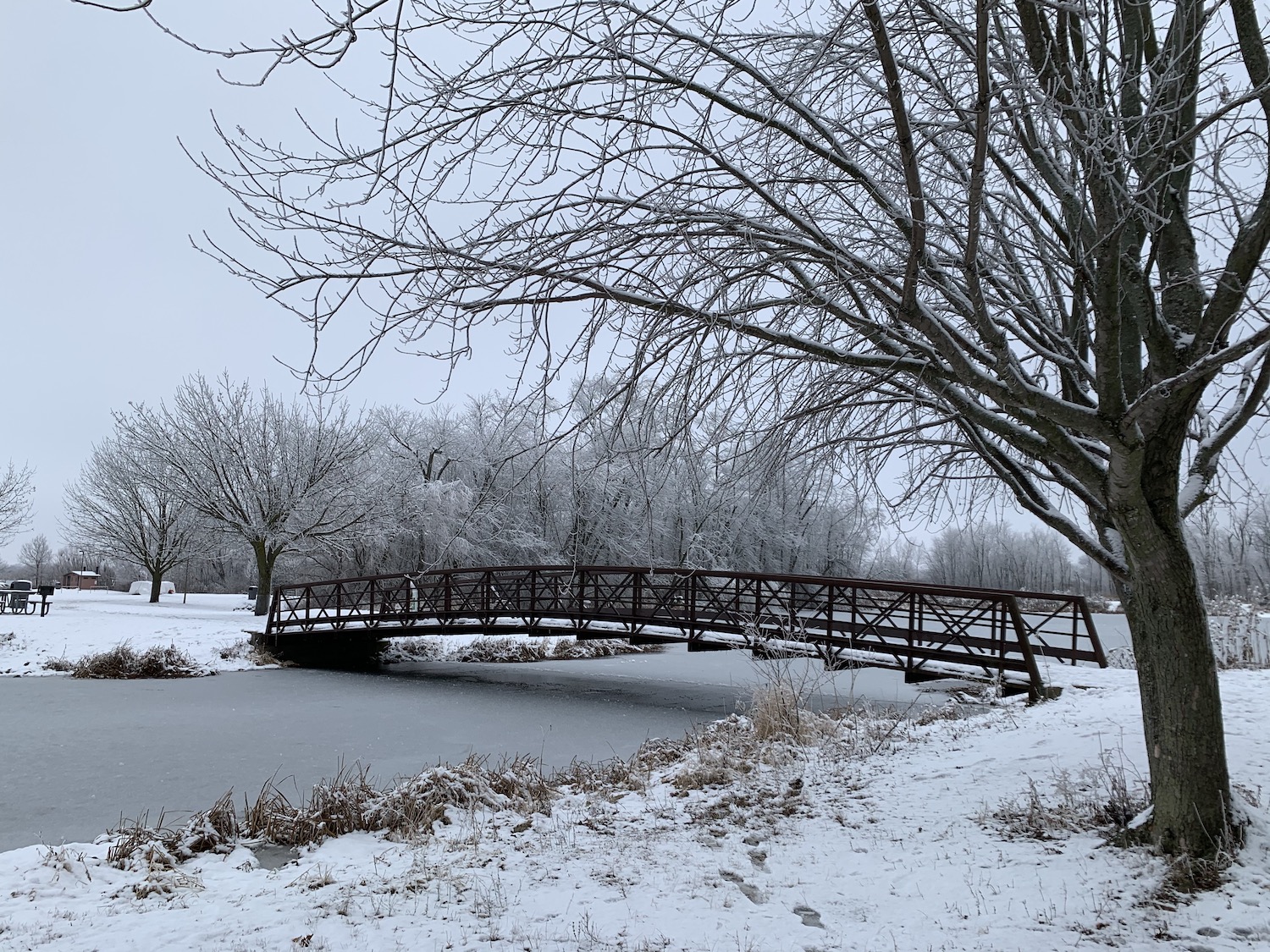 If there's a silver lining to a cold snap sending temperatures plummeting to near or below zero, it's that at least it's too cold to snow. Or is it?

While it's often said that it's too cold to snow on the most frigid days of winter, there really is no such thing as too cold to snow, AccuWeather reports. The only low-end temperature at which snow is an impossibility is absolute zero, which is the lowest theoretical temperature and the point at which no more heat can be removed. How cold is absolute zero? Probably colder than you can even comprehend: 459.67 degrees below zero Fahrenheit.

If it were true that it can be too cold to snow, it probably wouldn't snow much in Oymyakon, Russia, which is generally considered the coldest inhabited place on Earth, the Weather Channel reports. The lowest-ever recorded temperature in Oymyakon was 96.16 degrees below zero Fahrenheit. The regional capital of this part of Russia is Yakutsk, where the average daily high temperature in January is 28.4 degrees below zero Fahrenheit.

Despite their frigid winter weather, it does snow in both Oymyakon and Yakutsk. In fact, Yakutsk receives an annual snowfall of about 24.49 feet. Yakutsk isn't quite as snowy as the Chicago area, with an annual snowfall of 40-plus inches, but it's safe to say it isn't too cold to snow in these Arctic regions of Russia.

RELATED: Five freezing facts about snow to tide you over this winter

The reason it can't be too cold to snow is because moisture is a more important factor than temperature in the development of snow, according to EarthSky. This explains why certain locations experience lake-effect snow. The lake can infuse moisture into the atmosphere, creating snow when it otherwise wouldn't occur. Sometimes, heavy lake effect snow can be falling in one place while it's a bright, sunny winter day just a short distance away.

While it can't ever be too cold to snow, it does not often snow when temperatures are below zero, and most heavy snowfall occurs when temperatures are 15 degrees Fahrenheit or above at ground level, AccuWeather reports. Heavy snow isn't common at lower temperatures because the air is too dry to produce enough snow to fall down to our level.

When the air is cold, snow crystals still form, but they don't develop into large flakes because there isn't enough water in the atmosphere, according to EarthSky. These tiny crystals may fall to the Earth, but they often evaporate before they reach the ground.

The water content of snow can vary greatly based on factors such as temperature, wind and ice content in snow-producing clouds, according to the National Weather Service. Light, fluffy snow contains much less water than heavy, wet snow.

The amount of water in snow is called the snow ratio. A ratio of 10-to-1 is often used as a standard for snow, and this means that every 10 inches of snowfall equals 1 inch of liquid water. However, actual snowfalls typically vary greatly from this 10-to-1 ratio. At colder temperatures, the snow ratio is higher than 10-to-1. While the ratio may be 10-to-1 at 30 degrees F, it may be 20-to-1 — meaning 20 inches of snow would equal 1 inch of water — at a temperature of 18 degrees F, according to NASA. The colder it gets, the higher the snow ratio.