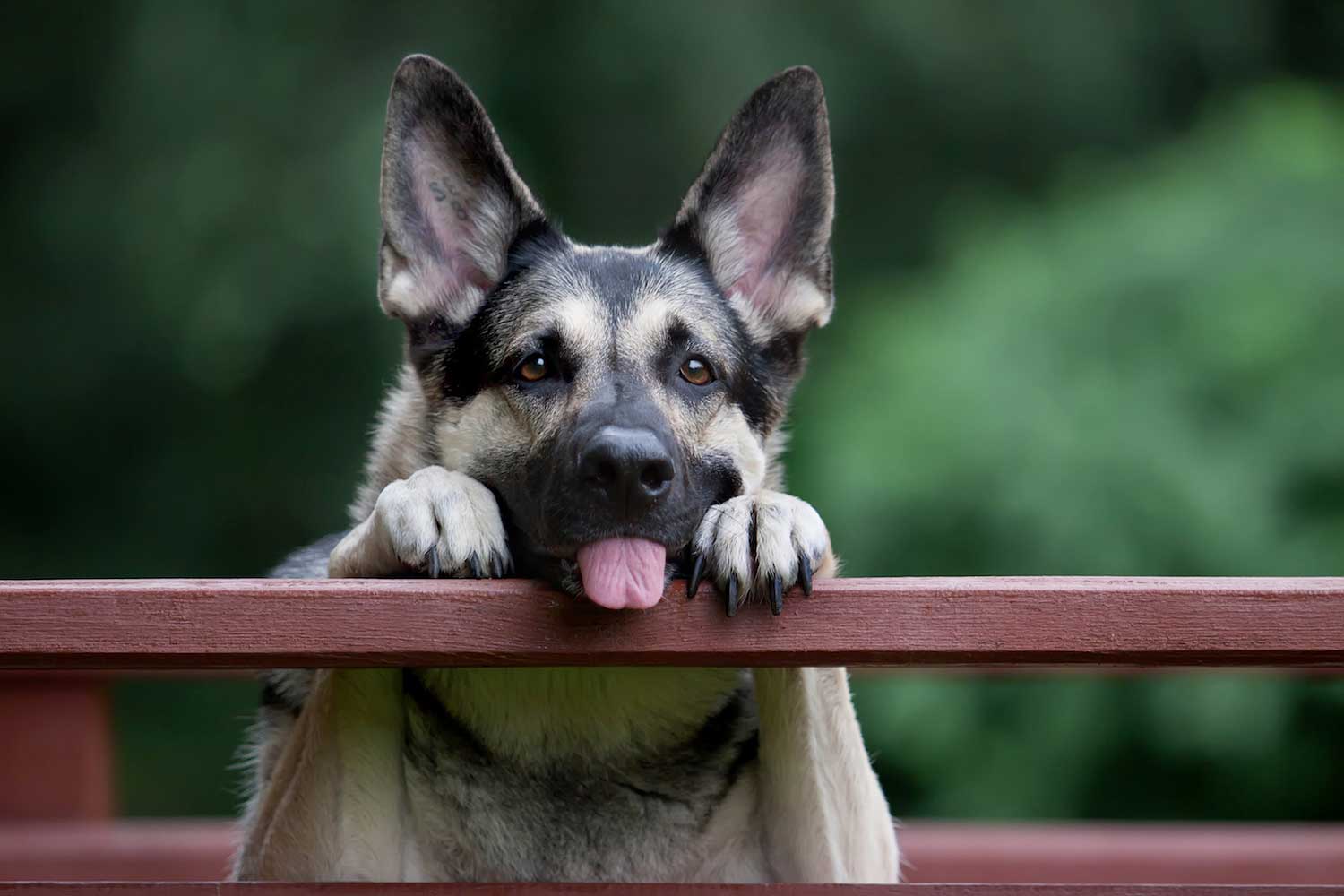 In reality, a dog's mouth isn't necessarily cleaner than a human's, but instead contains a different array of bacteria, according to the American Kennel Club. Some microbes are found in both dog and human mouths, but many are different. That means getting bit or even licked by a dog or cat can be dangerous, especially if skin is broken.

Case in point: Between 10 percent and 15 percent of dog bites become infected, and about half of cat bites do, according to National Geographic. Some of these infections can be serious, and in rare cases even deadly.

The different organisms that live in a species' mouth is called its oral microbiome, National Geographic reports. A human's oral microbiome includes between 400 and 500 species of bacteria, according to Floyd Dewhirst, a bacterial geneticist and professor of oral medicine. Dogs, on the other hand, have an oral microbiome of about 400 bacterial species, while cats have at least 200, although more will likely be identified in cats and dogs as more research is done.

Between humans and dogs, about 15 percent of the oral microbiome is shared, Dewhirst told National Geographic. That means the majority of bacteria species found in humans and dogs are different.

The very idea that dogs' mouths are cleaner than ours may stem from the fact that most diseases are not easily passed between us and our pets, the AKC reports. We can't give our dogs the flu, and we don't get canine illnesses like kennel cough from our dogs. That's because these illnesses are not zoonotic, or transmissible from humans to other species and vice versa. There are some exceptions to this, including COVID-19. A small number of pets worldwide have been reported to have contracted the virus that causes COVID-19 after close contact with people who have tested positive for the coronavirus, according to the U.S. Centers for Disease Control and Prevention.

Another popular idea about dogs and their saliva is that letting a dog lick a wound can help it heal faster. This idea has been around for centuries, dating back to ancient Greece, according to National Geographic. It's true, too, that most mammals lick their wounds.

Saliva does have some healing properties, but not just dog saliva. Saliva from humans and other mammals, including dogs, contain proteins called histatins, which can help prevent infection. Saliva also contains molecules called peptides that have antibacterial properties, National Geographic reports.

Even the act of licking a wound can be beneficial, because it removes dirt and debris from the area, which can lower the risk of infection, according to the AKC.

None of this, though, means that letting a dog lick your wound is a good idea. Or that even a very minor dog (or cat) bite isn't at risk of becoming infected. In most cases, these acts are harmless, but you wouldn't have to search online for too long to find examples of cases that ended badly — with amputations, or people in comas or even death.

If you get bit by a dog, wash the area with mild soap and warm water immediately, the Cleveland Clinic advises. Let water wash over the wound area for five or 10 minutes, then dry it carefully and apply an antibiotic ointment before covering the area with a bandage. If it is a deep puncture wound, if the skin is badly torn or if the wound is bleeding profusely, seek medical attention.

Most cases of simply being licked by a dog are no cause for concern for people with healthy immune systems, but it's still a good idea to practice good, basic hygiene. If you get licked, wash the area with soap and warm water.