The monarchs are disappearing, but here's how you can help 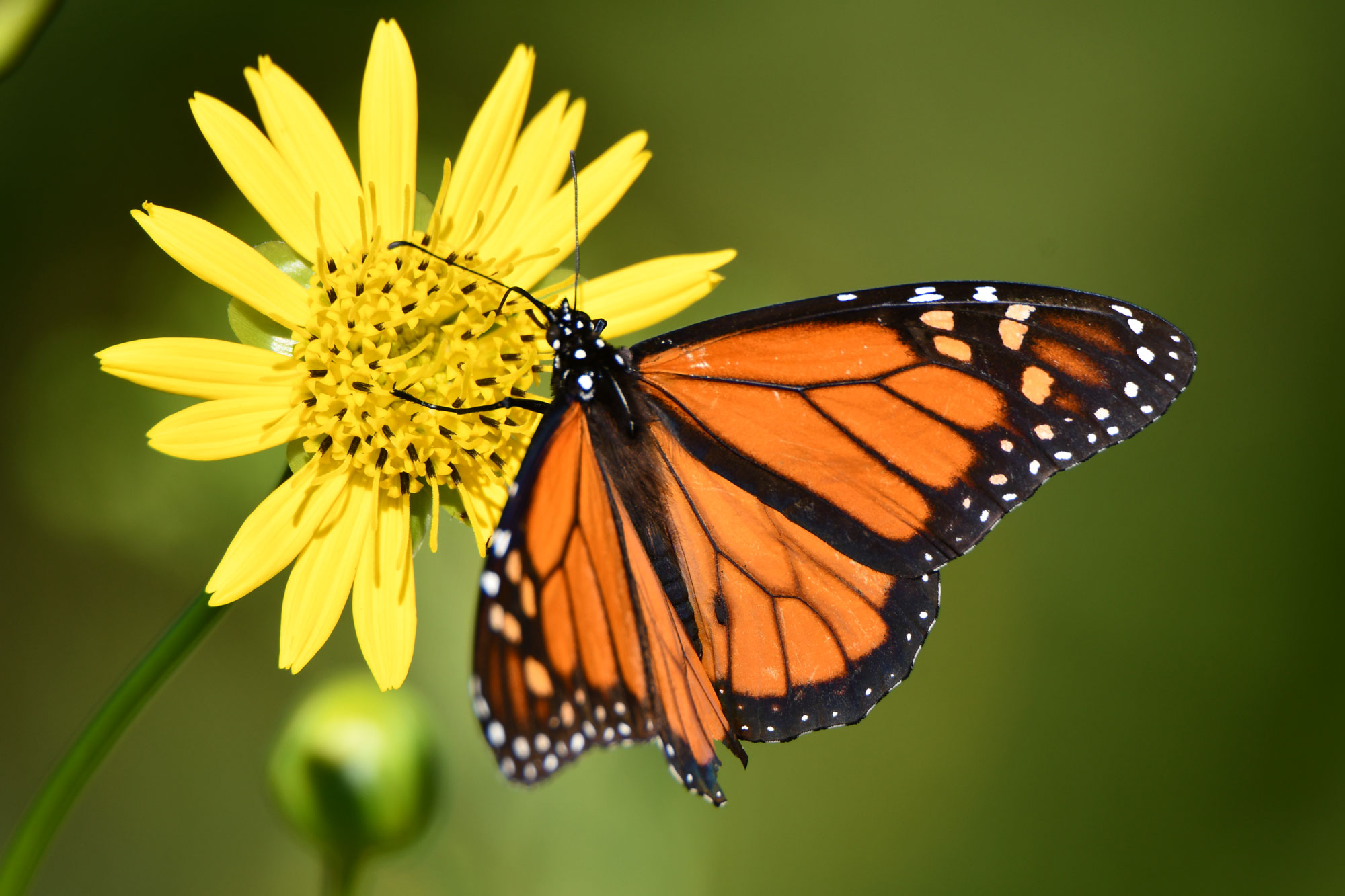 The plight of the monarch has been well documented over the past few years, and as the population statistics grow more and more dire, efforts to help the monarch population rebound have expanded.

The 2021 annual count of overwintering monarchs showed a 26% decrease over the 2020 count, according to the Center for Biological Diversity. In the past two decades, the eastern monarch population has fallen more than 80%.

"Monarchs are the face of the wildlife extinction crisis where even once common species could now disappear," Tierra Curry, a senior scientist at the Center for Biological Diversity, said in a news release. "They need us because if we don’t act now to save them, monarch migrations will collapse and that would be morally unforgivable."

The eastern monarch population includes butterflies east of the Rocky Mountains, which accounts more about 99% of all monarchs in North America, the Center for Biological Diversity reports. Scientists estimate their population by measuring the area of trees turned orange by the butterflies, which form large clusters in the trees.

Monarchs face many threats, including pesticides, sprawl and illegal logging of the forests where they migrate for the winter, the center reports. They are also threatened by mortality during their migrations from roadkill and habitat fragmentation.

Those aren't the only threats monarchs face, said Kelly Allsup, a horticulture educator with the University of Illinois Extension. Other threats include lack of milkweed and other floral resources, drought, disease and parasites.

Conservation groups and public agencies have begun encouraging the general public to participate in actions that will help the monarch population begin to rebound. Nationally, the Fish and Wildlife Service has outlined a number of actions people can take to help save the monarch butterfly. Closer to home, the University of Illinois Extension has several suggestions for how people can help the population recover.

For starters, educate yourself and your family about the life cycle of the butterfly, the University of Illinois Extension advises. These insects begin life as an egg, then emerge as larvae, or caterpillars. The caterpillars then make a chrysalis, before emerging as adults, or butterflies. For young children, you can use various types of pasta to demonstrate the different life stages, using orzo to represent the eggs, fusilli for the larvae, shells for the chrysalis and farfalle for the adults.

You may also consider planting a pollinator pocket — a small garden filled with flowers and plants that will attract pollinators, which includes not just monarch but also bees, moths, insects and other butterflies. Our lawns and other non-native plants have no value to pollinators, but adding even a small pollinator garden will serve as an oasis for these critical species, according to the Illinois extension.

If you want to attract monarchs specifically, milkweed is essential because monarch caterpillars only eat milkweed. The preferred milkweed species of monarchs is swamp milkweed, but other good choices for planting include butterfly weed, common milkweed, prairie milkweed and whorled milkweed, the Illinois extension advises.

And while milkweed is critical for the survival of monarchs, other plants are beneficial as well, because they provide nectar sources throughout the growing season. Other good perennials to plant include culver's root, chives, viburnum, high-bush blueberry, coneflower, prairie blazing star, salvia, buttonbush, aster, monarda, goldenrod, sedum and lead plant. Even blooming annuals such as zinnia, cosmos, lantana, Mexican sunflower and lavender are beneficial.

When planting, consider adding plants that bloom at different times of the year, from spring through fall. Fall-blooming plants are particularly beneficial because they provide a late-season source of food, before they begin their migration, according to the University of Illinois Extension.

If you're committed to increasing habitat for monarchs and other critical pollinating species, you may want to participate in the University of Illinois' I-Pollinate program, which aims to gather data on monarch egg and caterpillar abundance, visits by pollinators to ornamental flowers and state bee demographics.

And because milkweed is essential for the survival of monarchs as a species, consider sharing the seeds from your milkweed plants with friends and family who can plant them in their own yards, the Illinois extension recommends. The more milkweed that is planted, the more food sources the monarchs have.

Creating habitat for monarchs is beneficial for more than just the monarchs, because many species can thrive with the addition of these native plants to the landscape.

"The monarch is the poster child for wildlife conservation," Allsup said.